Top Gear’s The Stig claimed a new Guinness World Record as he managed to drive a restored vintage bumper car to speeds of more than 100mph.

If you’ve ever been to a carnival or theme park, you’ve more than likely been in a bumper car. And if you’ve been on one, you know that they are incredibly slow. Seriously, bumper car manufacturers, all we want is just a little more speed for that added whiplash as you smash into your friends. 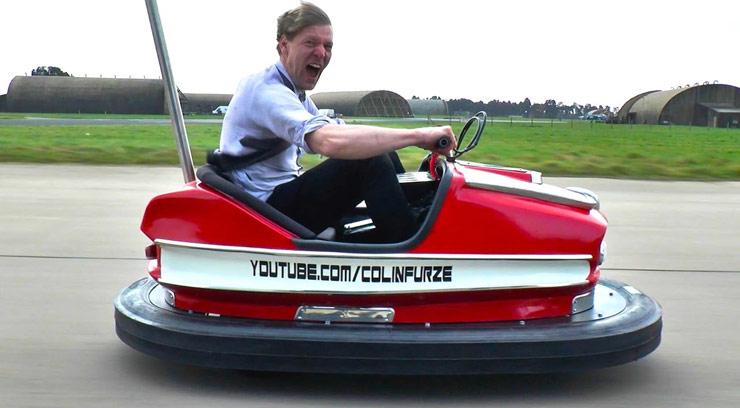 YouTuber, stuntman and inventor Colin Furze overhauled the classic bumper car, turning it into a racing machine after being challenged by the producers of the popular British car show “Top Gear.” All he had to do was add a 600cc Honda motorbike engine and take on three weeks’ worth of engineering, and boom, there you have it, a bumper car that travels 100 miles per hour.

When he fitted The Stig behind the wheel, the little red rocket shot its way into the Guinness Book of World Records. Bear in mind the average speed for a bumper car is just 5 mph. 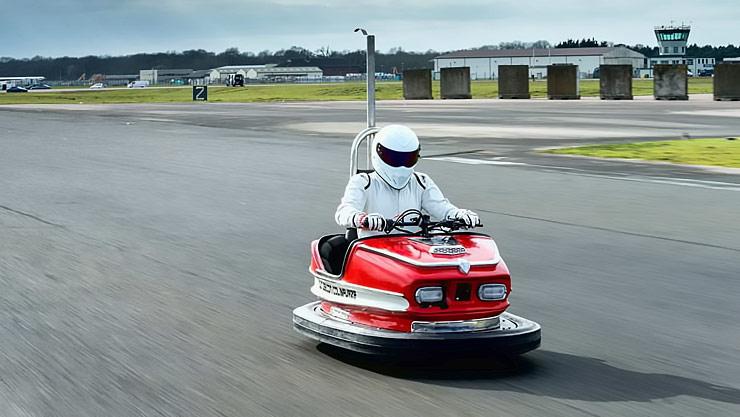 Confirming the new record, Guinness World Records adjudicator Lucia Sinigagliesi who officiated the challenge said: “We’re all used to seeing The Stig driving at high speeds – but he’s usually in a sports car and usually on a race track,” she said. “To see him hurtle past in a classic bumper car at 100mph was surreal, but hugely impressive. Equally as impressive are the engineering expertise of Colin Furze – the combination of their skills makes for record-breaking fun.” 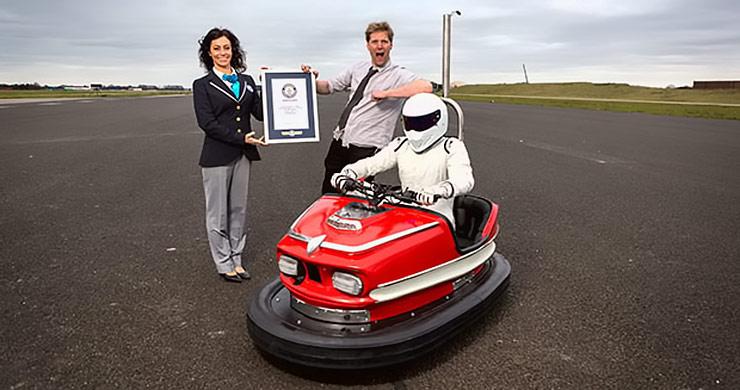 To see how it all came about, press play button in the video below.

Colin Furze Builds a Bicycle Frame Out of Metal Springs

What happens when bike tubes are replaced with