Did you know there was a Ford Mustang pickup? Yeap, there’s no more unique Ford Mustang than the 1966 Mustero. 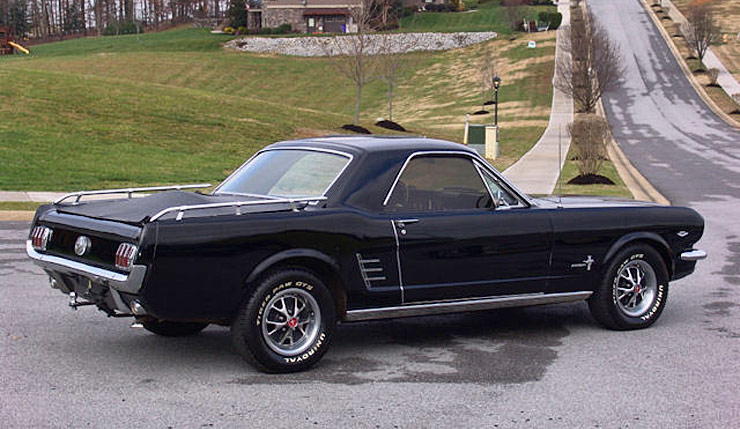 55 years ago, Ford took the motoring world by storm when it introduced a muscle car for the masses – the Mustang.
– 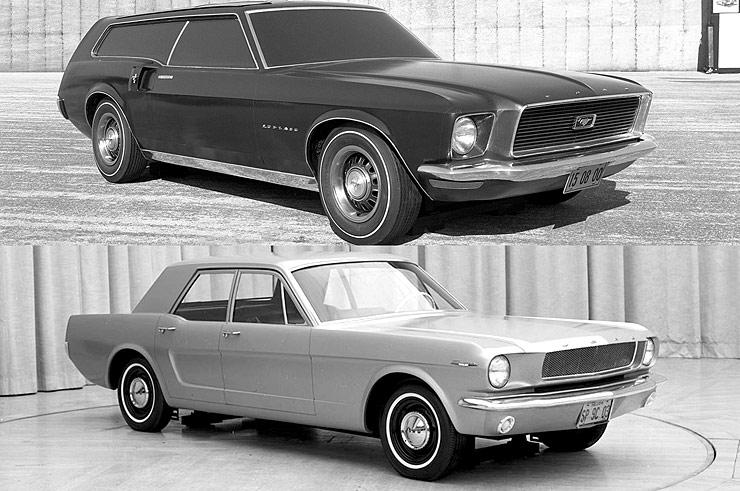 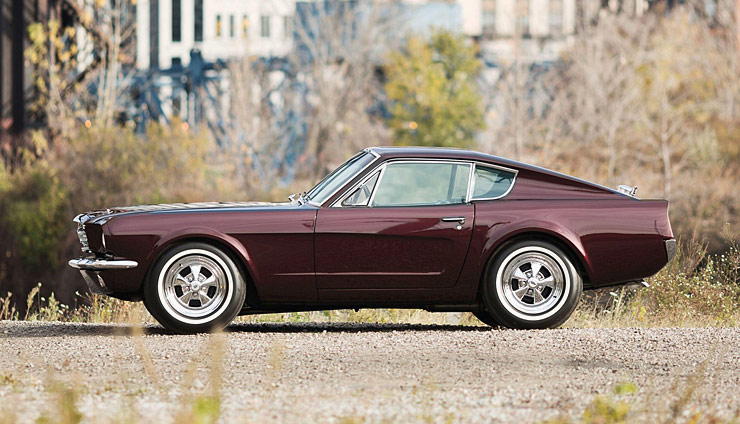 Ford developed two-seater Mustang too, unfortunately only as a prototype. Miraculously, one of these two-seater prototypes survived. (click for more info if you are interested)
–
Two years after introduction a pick-up version was developed. In 1966 with Ford’s blessing, Beverly Hills Ford, a Los Angeles area car dealership produced a small run of Mustang pickups.

Beverly Hills Ford called these Mustangs “Mustero”, the combination of the words Mustang and Ranchero. The 1966 Ford Ranchero was a pickup built on the Ford Fairlane platform that had Ford Falcon exterior body panels and interior trim. From the cab back it was more closely related to the Fairlane. The reason Ford utilized the Fairlane platform was due to it being a sturdier unibody structure than the Falcon. Beverly Hills Ford didn’t follow the conventional route with a Mustero which would have been adding a boxy pickup truck bed to the Mustang, just like the one found on the Ranchero. 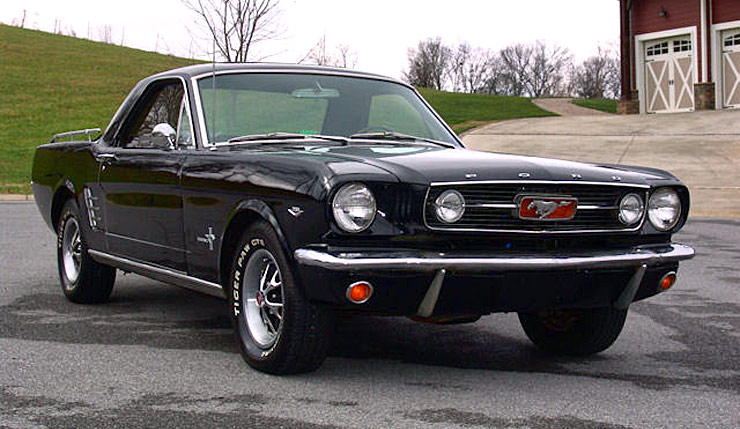 Now just imagine how bold the Mustero was back in 1966. Pickup trucks or the very few cars with pickup beds that were produced during this time period were mundane and generally boring. It was a bold move for Beverly Hills Ford to produce the Mustero or was it? Chevrolet for the 1966 model year added to its El Camino pickup option list all the high-performance engines available in its 1966 Chevelle SS, and this even included the legendary 375 horsepower L78 396 cubic inch V8.

The Mustero was also no slouch when it came to performance when ordered with the Mustangs top performance engine at the time. The 271 horsepower HiPo (K-code) 289 cubic inch v8.  The high-performance K-code 289 may not have had the mega horsepower of the El Caminos optional L78 396, but it still packed a pretty good performance punch. After all, a slightly warmed-over version of the K-code 289 V8 was found under the hood of the Shelby 289 Cobra and the 1965 to 1967 Shelby Mustang GT350. 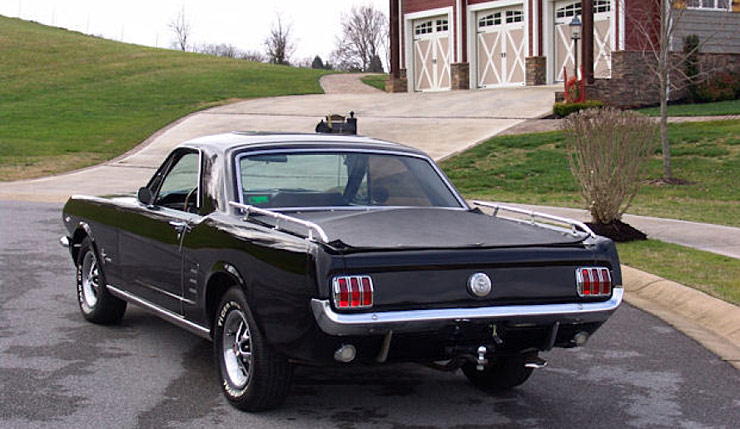 Only 50 Musteros were produced for 1966. The Mustero conversion package added a hefty $4,000 to the Mustangs price which brought the Musteros total base delivery price to a little over $6,500. As a comparison, you could buy a Falcon Ranchero with a 289 V8 for $2,200 and a 427 Shelby Cobra could be purchased for around $7,000.

If you want one today, be prepared to shell out some serious dollars for a mint conditioned example. 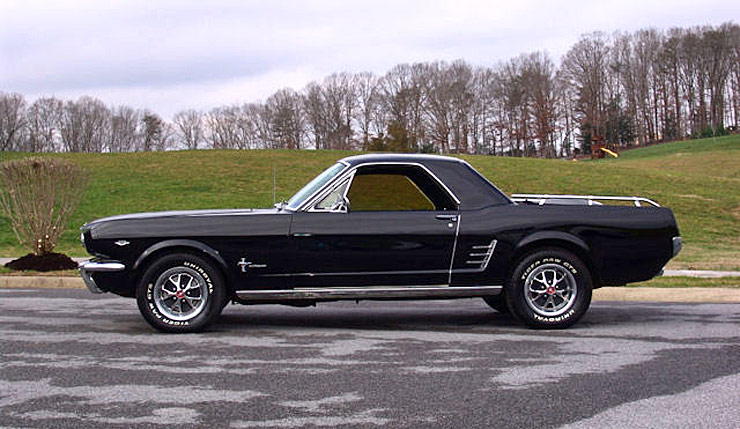