What can we say about THIS video off the coast of San Francisco that hasn’t been said before; epic fail, bad idea boating, just plain expensive?

It doesn’t take a degree to know this wasn’t a good idea! Well, just WATCH the video at the end of this story!
–
This 43 foot boat goes from half million dollar toy to three quarter million dollar insurance claim quicker than you can say dub step! Could you imagine your mortgage evaporating in a few seconds? 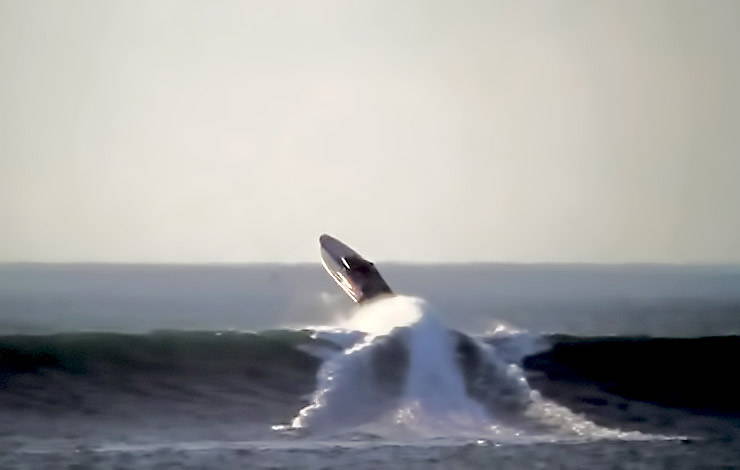 Now, these waves are probably at LEAST 25 feet high, the boat shot up the wave then went flat and it was thrown around 40 feet into the air, and judging by the air this guy got, that HAD to be a rough landing, but we’ll give them credit for trying.

It was rough enough to crack the hull in half!! This is what happens when you SHOW OFF! Some offshore accident lawyer must have had a field day with THIS insurance claim! 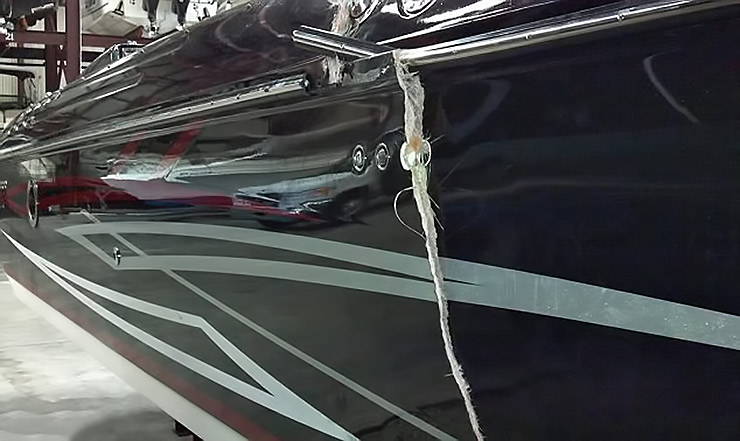 Suffice to say, the folks on board did not fare much better than the boat and suffered multiple broken bones. That must have been one tough recovery, but at least they managed to make it back to shore alive!

Any way to make that BETTER? How about with some dubstep and a remix??