In the fourth part of the legendary “Mad Max” franchise – Mad Max: Fury Road, only the Mad Survive. You won’t find a more perfect demonstration of how it’s done than in George Miller’s masterfull, full-throttle, postapocalyptic thriller.

Set in an energy-scarce, dustbowl apocalyptic future, Australia has become a place where nothing is what it was, a wasteland ruled by outlaws hoarding fuel, water and other resources, place where a terrible street fighting has erupted. Place where filling up with fuel can cost a life. Place where mankind fell and almost everyone is forced to lead a mad scramble for the necessary for survival. 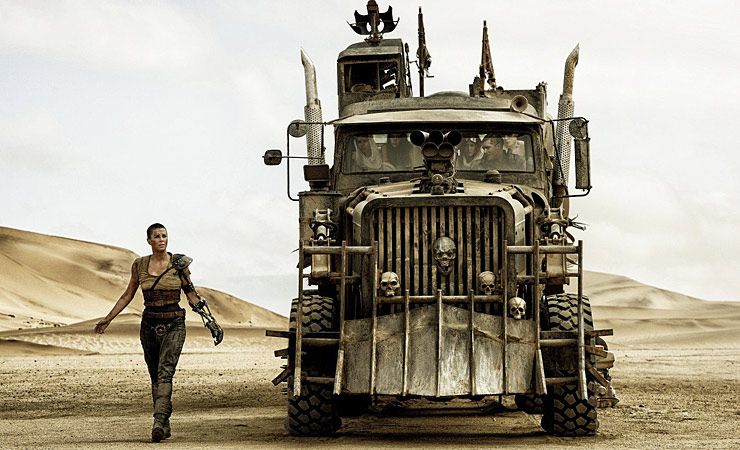 But even in this world there are two people who are under the force to break the established order of things. Haunted by his turbulent past, Max Rockatansky, a man of action, trying to find peace of mind after the loss of his wife and child. And the crazy girl, which considers that in order to survive it needs to across the desert and return to her childhood homeland.

Desperate to escape a tyrant called Immortan Joe, Max Rockatansky joins forces with Imperator Furiosa, who is fleeing from Joe and his fanatical followers with a precious cargo that she has smuggled from Joe’s stronghold. Enraged, the Warlord marshals all his gangs and pursues the rebels ruthlessly in the high-octane Road War that follows. 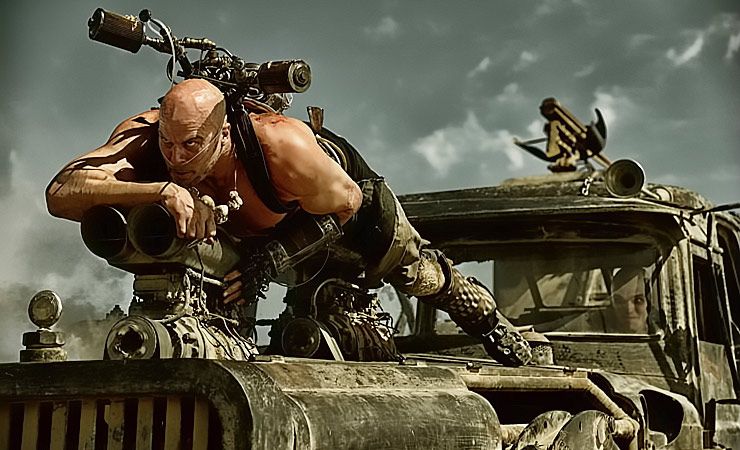 The fourth outing has Tom Hardy cast as Max, Charlize Theron as the formidable head of a group called the Five Wives and Hugh Keays Byrne, a bad guy in the first Mad Max, as Fury Road’s main villain.

Watch the movie trailer below.

“Mad Max: Fury Road” – This Raw Footage Without Special Effects Will Make You Wondering How No One Died During Filming