When you want that Japanese feel but also that American Muscle look in the front, the Rocket Bunny V2 kit essentially converts the S14 into a very “muscle car” looking vehicle. 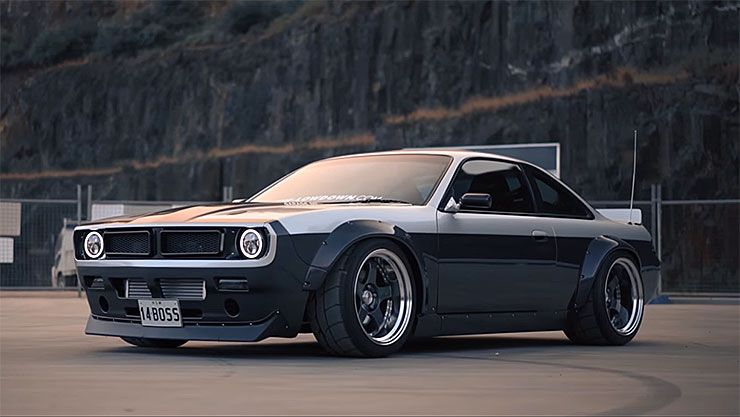 Plymouth left the automotive world in 2001, but during the huge muscle car arms race that occurred during the late 60s and early 70s, the E-Body Barracuda became the iconic Plymouth muscle car. This kit gets its inspiration from the face of the 1970s ‘Cuda.

When owner Stanley wanted a new daily driver, he approached a workshop in Sydney called Garage 88 and requested they build him something unique, quick and comfortable to drive. This is where the “Japanese Tourist” was born.
– 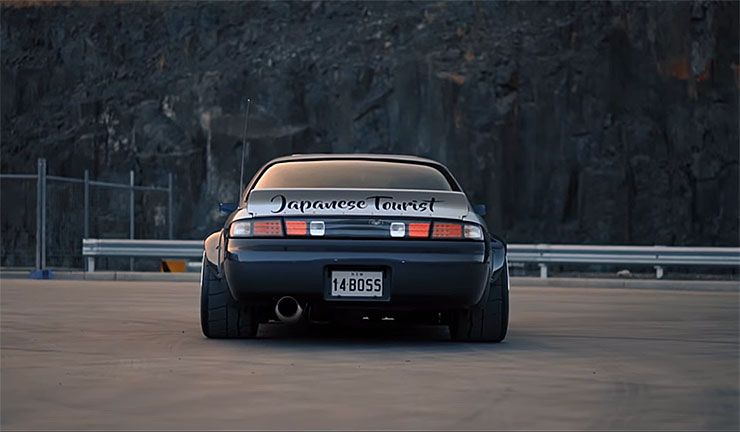 Garage 88 is one-stop shop for all Japanese performance parts, it’s a every Aussies JDM enthusiasts paradise.

This S14 has been completely stripped down and built back up, modernizing the S-Chassis platform whilst still retaining period correct aesthetic with the right use of two-tone paint and wheel choice. 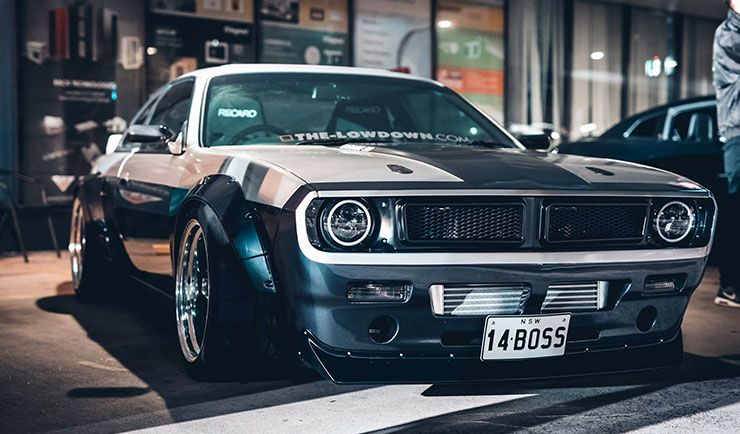 On paper, this is a pretty dumb conversion: why would you want to swap out the front wings, bonnet, bumper and headlights on what is an already decent looking car, to make it look like an American muscle car?

However, seeing this car in person made it all become clearer. Combined with the Rocket Bunny kit parts, this car has an awful lot of presence. But the best part is that it is a daily driver and no compromises were made to have fun with this 21yo and see it go hard!

I would totally drive this.

Nissan GT-R versus a GT-R Drone: Which is Faster?