The 90’s were iconic for so many reasons. You had Britney Spears and NSync. MTV was at its peak and they still played music videos.

Fashion took a huge turn for the better. Anything was better than the 80’s when it came to fashion. We had Bush Sr. and Bill Clinton as presidents. How could you ask for more. Well, we did that’s for sure. We were tired of the crappy turds the auto industry and been throwing out for the past decade. The American auto industry gave us a new Corvette, Mustang, and Camaro among other greats but what about the greats from other countries like Japan?
We made a list of the top ten greatest JDM cars of the 1990s.  The list is in no particular order. All of these cars are greats even by today’s standards. We had variants of these cars here in the states but in Japan they had more power and better options. Many people all over the world still try to import these beautiful cars.
Viva La 90’s! Enjoy! 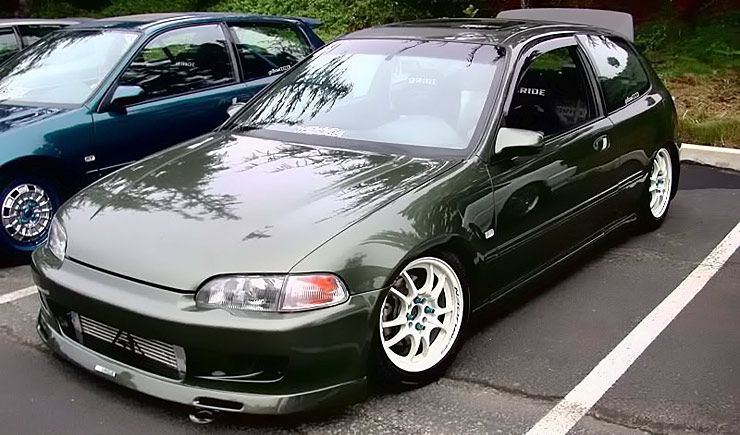 The fifth generation of the Honda Civic saw larger motors with dual cams and Vtec. They were affordable and were the gateway for the import market into America. 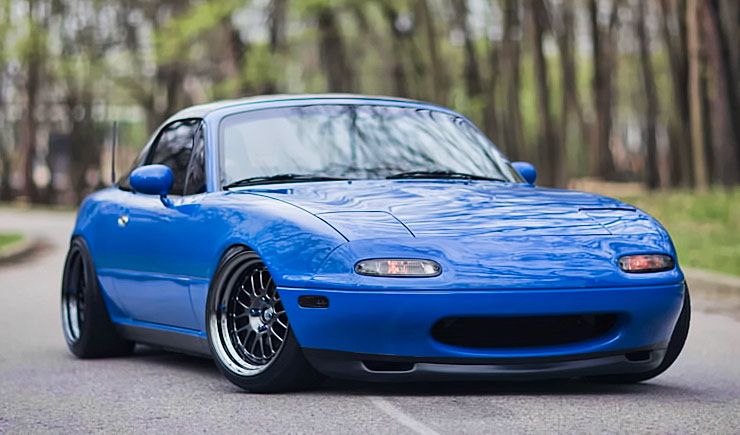 Powered by motors with displacement less the 2 liters these little roadsters could carve up the corners with the big boys. The JDM versions saw slightly more displacement and better suspension. 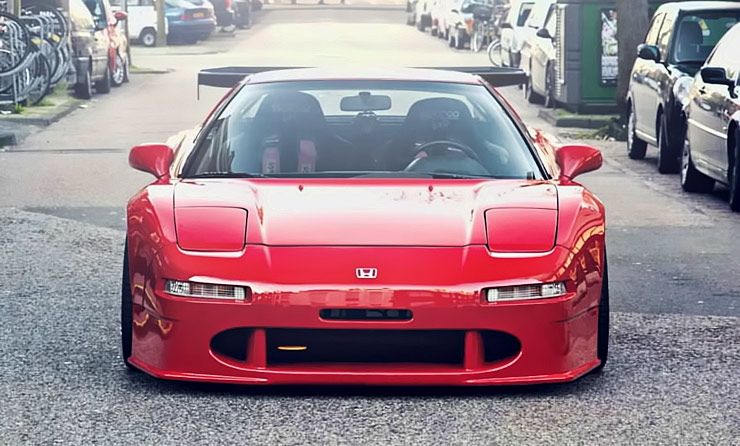 This mid-engined engineering wonder is still considered, to this day, to be one the greatest cars to come out of Japan,  American got the NSX under the Acura badge. The Honda NSX produced more power and cost less. 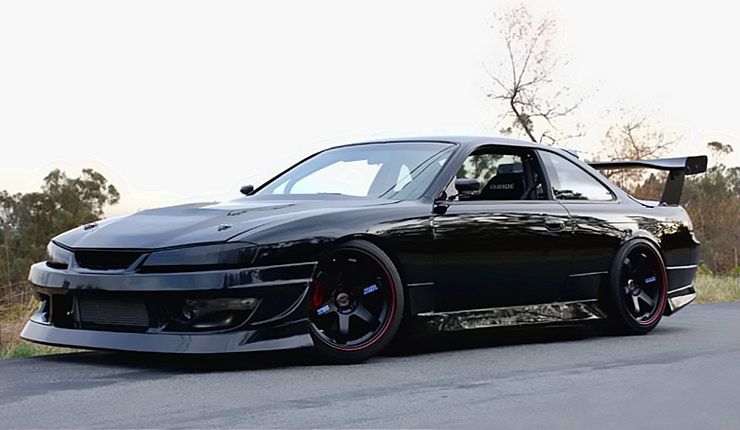 Known as the 240sx in American. This two door sports coupe featured a turbo charged SR20 with a new T28 turbo. These cars are still highly sought after today. 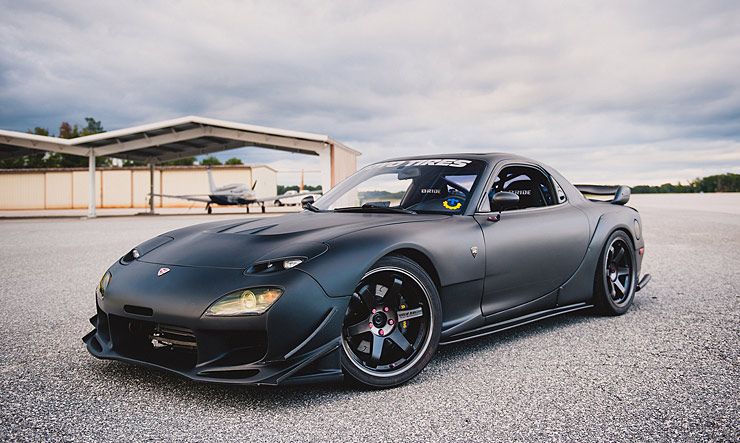 Lightweight. Sexy. Rotary powered. This car had it all. The Japanese versions saw many different packages that were not available here in the US. 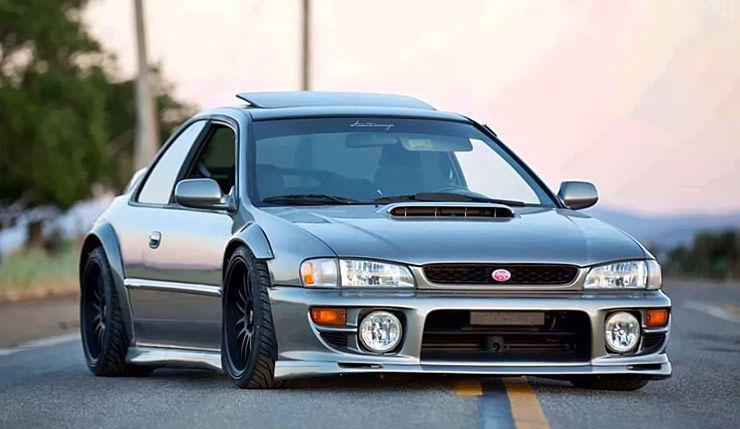 The JDM Impreza came with bigger motors and more power. Stiffer suspension and smaller price tags. The JDM 2.5RS is still used in many racing competitions to this day. The motors made the Subaru game what it is in the US today. 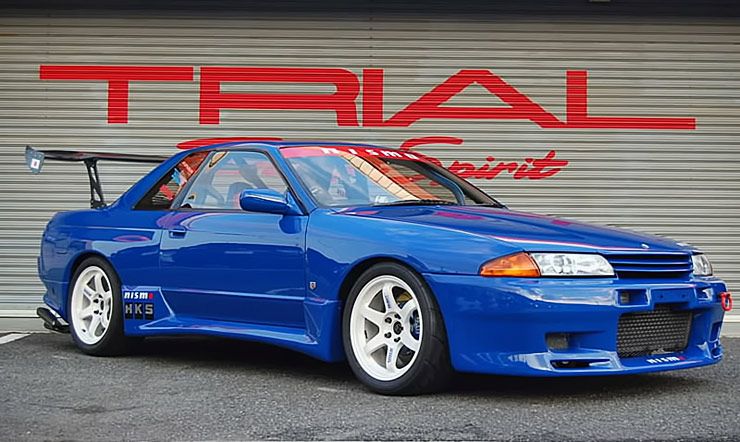 This beast boasted a turbocharged inline 6 cylinder engine and started the cult following of the Skyline. Never offered in the US in any form for sale on a dealers lot. These cars had to be imported, usually under false paperwork, to hit the streets of America. They are now almost 25 years old and emissions will no longer matter. This will lead to an influx of imports. 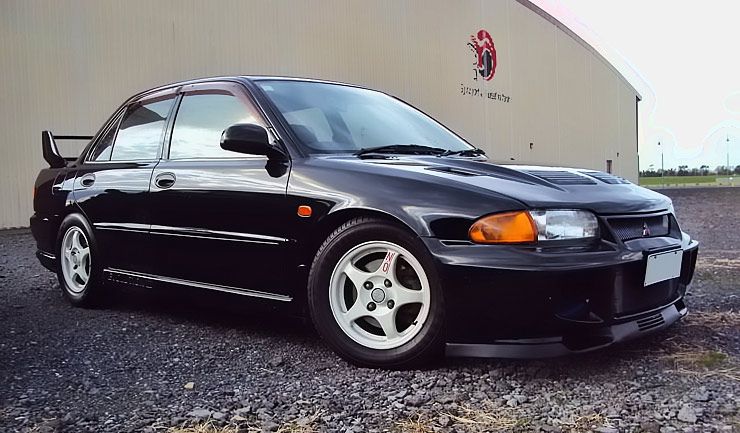 The American Lancer Evolutions are nothing to compared to their JDM brothers.  he US didn’t get an evo option until the Evo 8. The Evo 4, 5, and 6 have one of the largest cult followings known in the car culture. They won at any type of racing that was thrown at them. 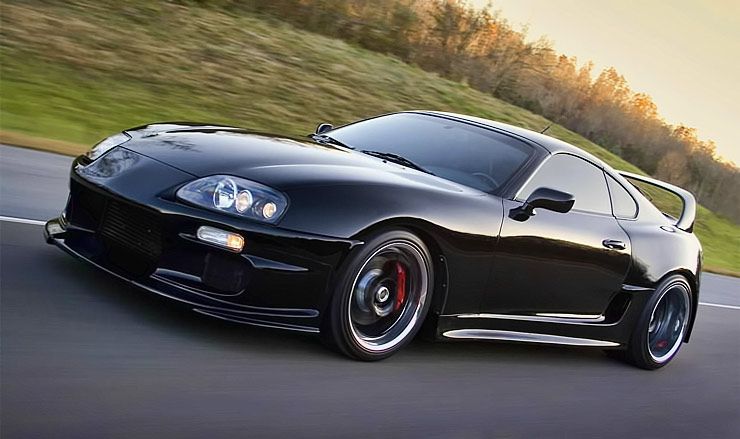 Sure we got the Supra here in American but the JDM versions came with all the special bells and whistles.  The American Supra ended production in 1998. The JDM continued into the 2000s. A truly iconic car. 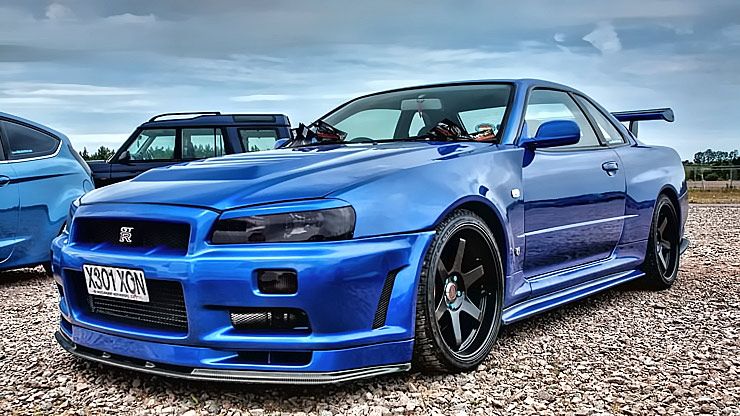 Never sold in America. Easily the hottest JDM car to this day. Many people would probably sell their children to be able to legally import one of these all wheel drive turbocharged 6 cylinder beasts. The kind of Japan and the JDM culture.