Vin Diesel couldn’t help but get teary eyed when he was talking about his late friend an anchor to the Fast and the Furious movies series at the Peoples Choice Awards in Los Angles.

The actor was receiving the award for favorite movie of the year for latest installment of the Fast and Furious series Furious 7. He talked about the ups and downs of the casting for the series multiple fils and of course touched on Pauls walkers tragic death in November 2013.


“My only message to you is: you would be amazed at what you can do with love,” he said. “You’d be amazed at what a powerful force that is. When we didn’t want to come back to filming, when the tragedy was too heavy, it was the love of everyone combined that saw us through to the end.” 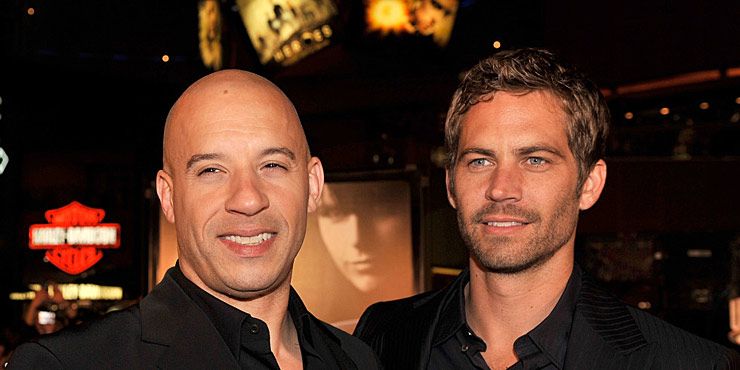 Diesel sang Wiz Khalifa’s super hit number See You Again because it has all as reflects their close friendship. He sent message to late friend who is on skies, couldn’t forget him and still love him while missing him all the time as he was best to him.

Lyrics of track, “It’s been a long day without you– my friend. I’ll tell you all about it when I see you again.”