Whoever said you need a car or an aircraft to achieve high speed?
Here we look at the top 10 fastest boats ever made. From submarines that can go over 50 Mph to yachts that can go 80 Mph, and there are some super-fast boats out there.


10. The Fastest Submarine
The Soviet K-222 is the world’s fastest submarine… It reached a top speed 51.4 Mph, that’s about 45 Knots… The Soviet K-222 featured a titanium hull and twin 177-megawatt reactors, coupled with two 80,000 horsepower steam turbines… Though officially named, within the Soviet Navy the boat was commonly referred to as the “Golden Fish” because of the color of its titanium alloy hull, but some said the nickname referred to the huge cost of development and construction of the submarine. 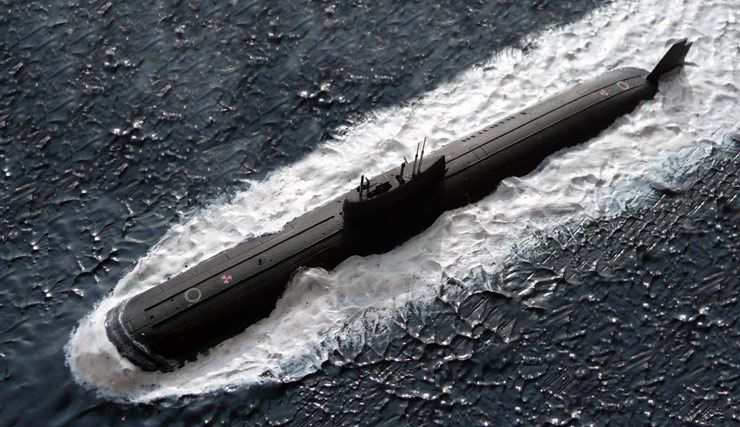 09. The Fastest Warship
The HMCS Bras d’Or 400 is the world’s fastest warship…During sea trials in 1969 this experimental Canadian Hydrofoil reached speeds of 72 Mph (63 Knots).  Foilborne power was provided by a FT4A-2 gas turbine developing 25,500 horsepower at 21,500 rpm through General Electric gearboxes to a pair of three-bladed supercavitating propellers. 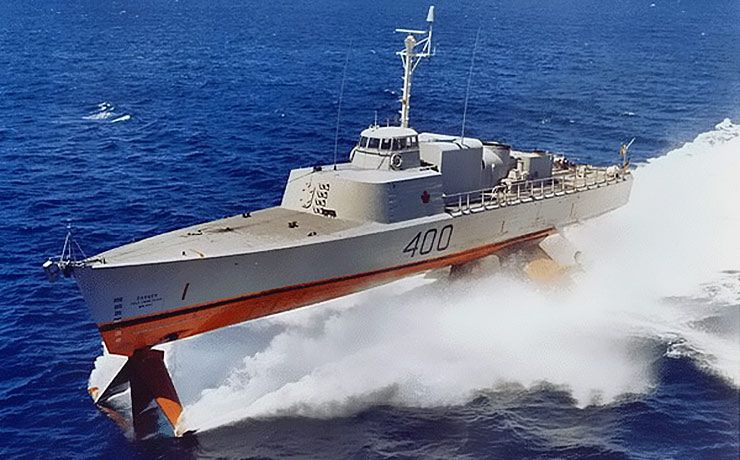 08. The Fastest Sail Boat
The Vestas Sailrocket 2 holds the record for the world’s fastest sailboat. It hit a top speed of 75 Mph (64,45 Knots) beating the old record which was only 57 Mph. 75 MPH doesn’t seem like a lot, but for something that lacks an engine, and isn’t being dropped out of a plane, it’s damn impressive. 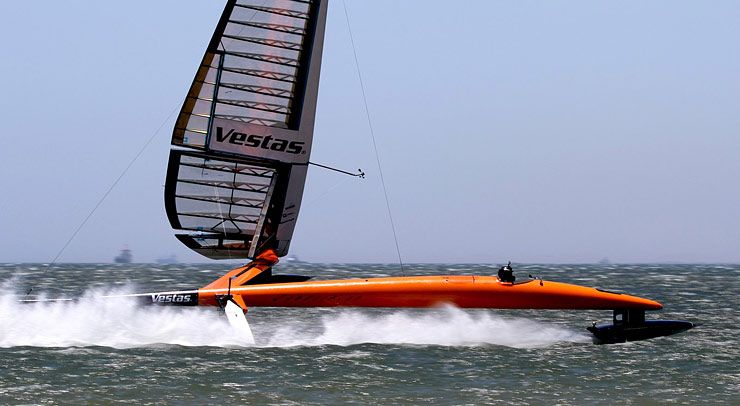 07. The Fastest Yacht
The world’s fastest yacht  with unusual name “The World Is Not Enough” is capable going 80 Mph, that’s about 70 Knots. She is propelled by two Paxman diesel engines and two Lycoming gas turbines, producing a staggering 20,600hp. 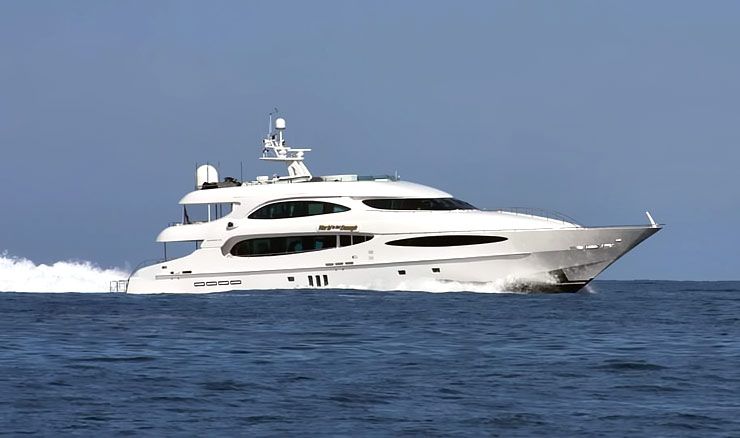 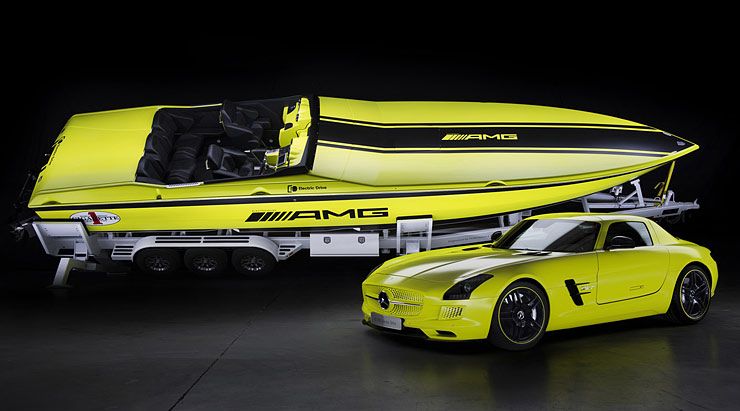 05. The Fastest Pontoon Boat
The South Bay 925 CR is the world’s fastest pontoon boat. It’s capable of speed of up 115 Mph (99 Knots). Everything about this pontoon is insane, ridiculous and amazing at the same time. 04. The Fastest Catamaran
The Spirit of Qatar is the world’s fastest catamaran. It uses twin Lycoming turbines to make a total of 9,000 Hp  allowing this catamaran to reach ludicrous speed of 244 Mph (212 Knots). 50 feet long and full of turbine power, the Spirit of Qatar is a real eye catcher. 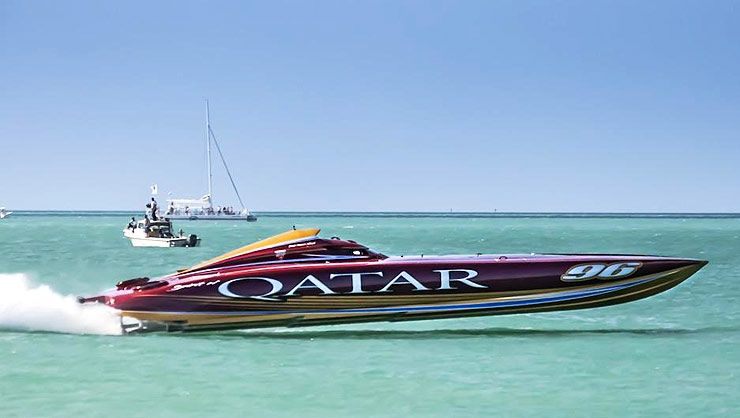 03. The Fastest Top Fuel Hydroplane
The title of the world’s fastest top fuel hydroplane belongs to a boat known as Problem Child. This boat is just like Top Fuel dragster, except he race on water. Problem Child has hit speeds of 262 Mph (228 Knots), similar to their road-going counterparts, which is just absurd. Like a dragster, it’s powered by an 8,000 hp Hemi V8. 02. The Fastest Hydroplane
The Bluebird K7 is the world’s fastest hydroplane. The K7 was the first of the crazy fast turbine hydroplanes, setting and resetting the Water speed record seven times between 1955-1964. It’s fastest run was a staggering 276 Mph (239.8 Knots). Its pilot Donald Campbell was the only person to hold land and water speed records at the same time.

01. The Fastest Speedboat
There are lots of class records for different kinds of boats, but there is only one fastest boat, and for 38 years that has been the “Spirit of Australia”. Ken Warby designed and built the boat in his garage. He drove the boat to 318 Mph (276 Knots) in 1978.

The official speed record requires a boat to run a full kilometer twice, once in each direction, within one hour according to the U.I.M. (whatever that stands for). Drag boats can’t do that. Even if they could, Ken Warby was clocked at 345mph at the end of one run. The average speed of both runs is used to determine his average speed of 317.6mph.

Amazing that this speed record still stands. After 38 years his record remains unbroken. All who have tried to beat his record have died trying and there’s nobody threatening to take it.