Scientists are like modern-day magicians who emerge from their laboratories with tricks that seemingly defy all the laws of physics.

“Smart” substances can change their shape according to the influence of external conditions, changing from a gaseous state to a hard metal or even freezing at a high temperature.
–
Ultra Hydrophobic Material (Gentoo)
Gentoo is the next generation of corrosion-resistant and easy-cleaning coatings. With its combination of high performing abrasion resistance and very low sliding angle, Gentoo excels where other coatings have fallen short.
– 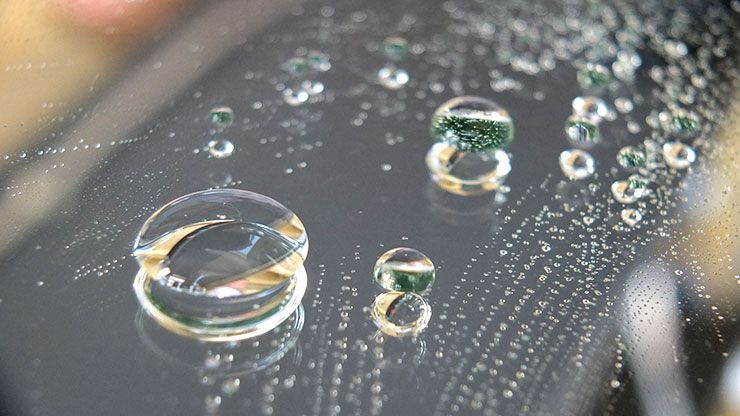 Exploding Powder
Nitrogen triiodide and fulminating silver have yet to find an application in industrial processes. It’s highly dangerous to even transport these substances because they explode when struck, turning into clouds of brightly colored smoke. Sure, it looks impressive – but it’s useless!

Hydrogel
Hydrogel products constitute a group of polymeric materials, the hydrophilic structure of which renders them capable of holding large amounts of water in their three-dimensional networks. The effect is enough to make it appear to be alive! Extensive employment of these products in a number of industrial and environmental areas of application is considered to be of prime importance.
–
Nitinol
Nitinol alloys exhibit two closely related and unique properties: shape memory effect and superelasticity. Objects made from nitinol – a titanium and nickel alloy – are capable of “remembering” their original form, returning to it when heated. If only we could do the same!
–

Gallium – metal that melts in your hands
We all remember seeing liquid metals in physics class, but one that melts at room temperature is something else entirely. But the surprise doesn’t stop there. In hot water, materials made from gallium melt before your eyes. 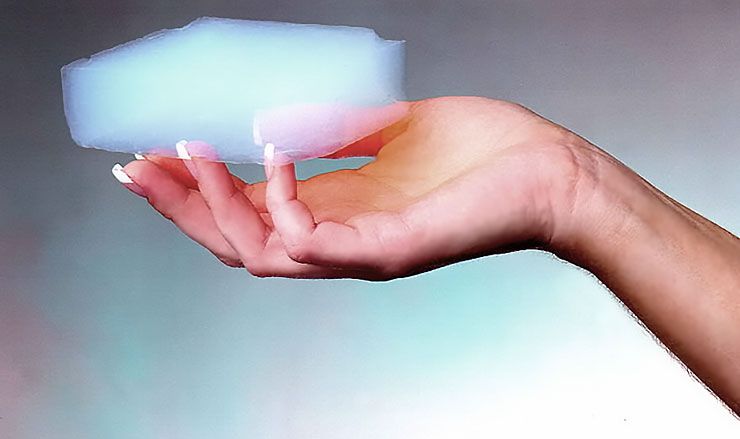 Aerogel
It looks like frozen smoke. It’s hard, transparent, flame-resistant, and retains heat extremely well. And it’s the lightest solid material on the planet. Aerogel insulates space suits, makes tennis rackets stronger and could be used one day to clean up oil spills.