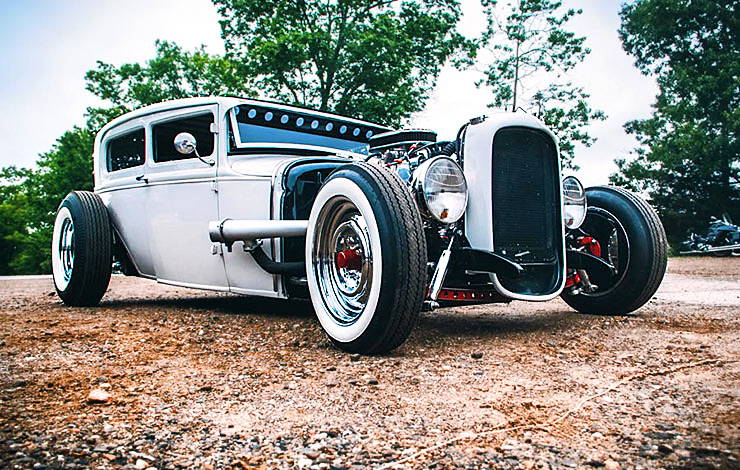 It was the beginning of what would become a signature event at the show: The Burnout Contest. Eventually Billetproof would include figure eight racing, a pinstriper’s panel jam, a model car builders contest, live bands, artists and vendors, a pinup contest and more. 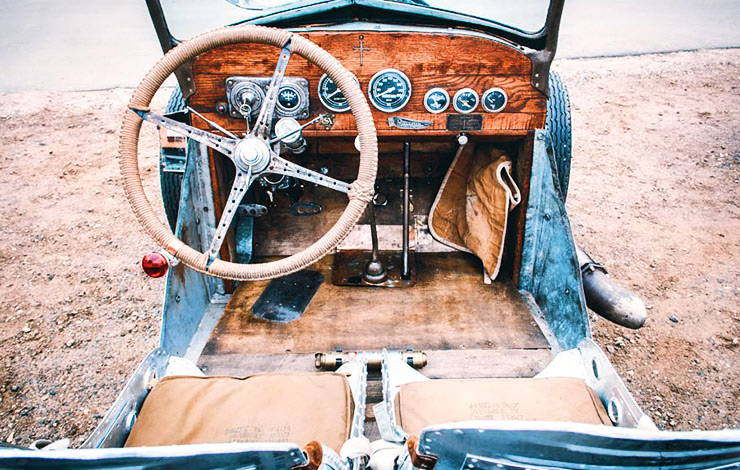 Billetproof Motor City Mayhem (which in all fairness is some 30 odd miles north of Detroit) continued to grow every year, and Kirk was considering expanding the show to include other states. However, he wound up selling the show instead. Billetproof was purchased in 2007 by an entrepreneur, and Kirk went on to other endeavors.
– 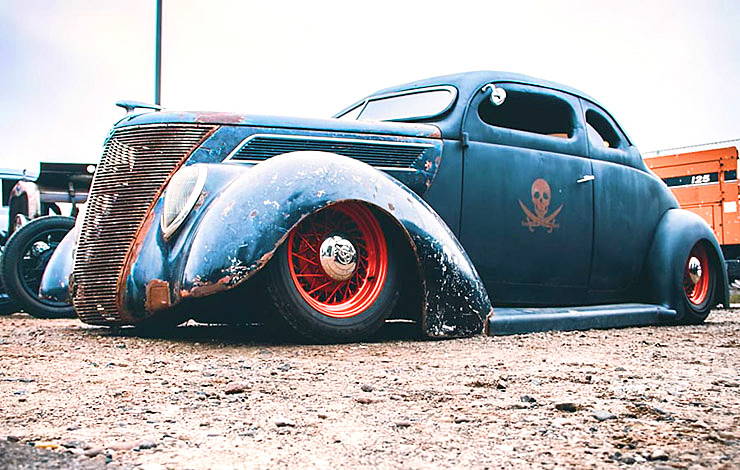 The Poor Boys and Peckerheads, and later the Detroit Road Devils, and Nightmares car club as well continued to support the show under the new ownership and struck a handshake deal with the new owner to secure the fairgrounds for the next five years. The new owner shipped in merchandise and flew in the day of the show, emceed it, and flew out.

The Billetproof franchise was expanded to include Florida, Texas, and Washington. Somewhere along the way the figure eight races were dropped from Motor City. The sun didn’t shine quite as brightly, and the birds weren’t singing as loudly. Still, Billetproof Motor City Mayhem 2009 upped the bar for attendance once more. However, unbeknownst to almost everyone, it would be the last time Billetproof would ever be held in Davisburg. 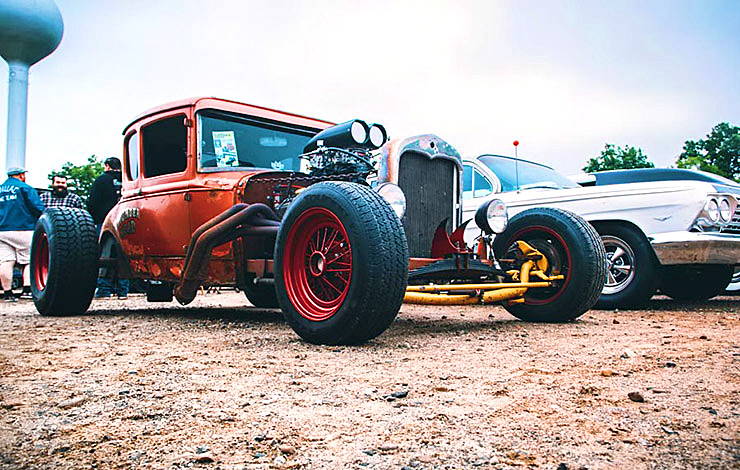 In October of 2009, on a voice mail, the clubs were notified that Billetproof was moving. The new owner had struck a deal to move the event to another location, citing the appeal of grassy parking, rustic cafes, and proximity to good fishing. 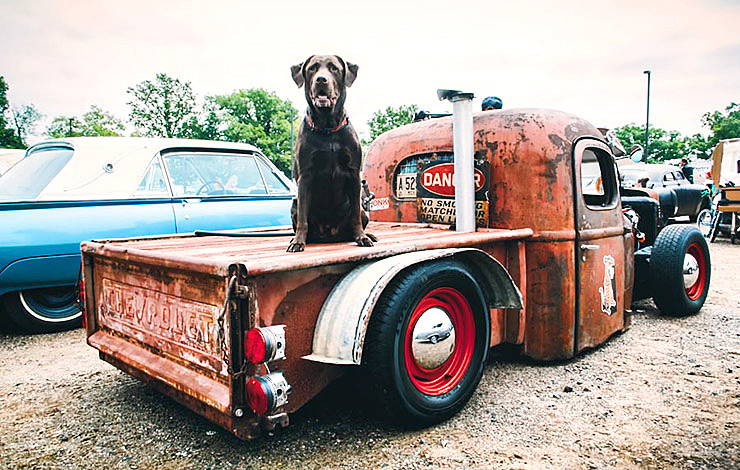 So, what do you do if Billetproof breaks up with you on an answering machine, and you suddenly find yourself with a three-year lease on a fairgrounds that has no show? You knuckle down and have your OWN show! That’s what! 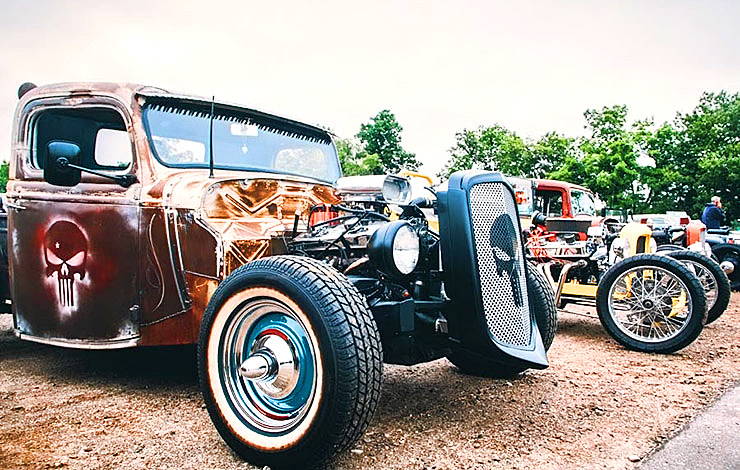