Sins of Steel is a car show for people who build and drive their own traditional hot rods and customs, and those who admire traditionally styled cars. 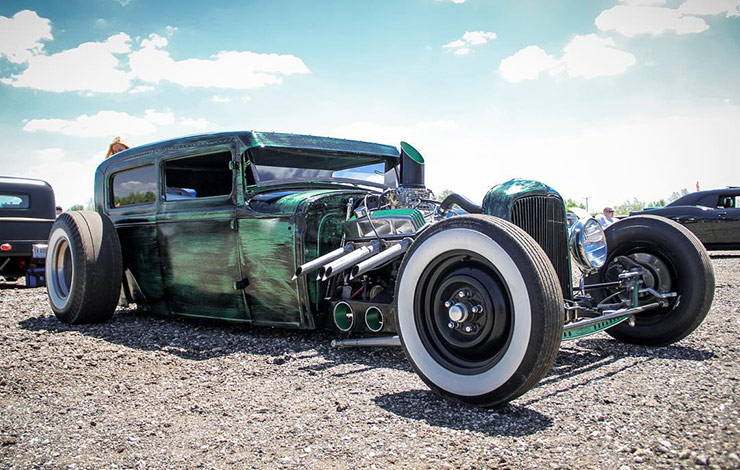 Sins of Steel is produced and run by four car clubs who have joined forces to produce a car show that celebrates those rare individuals who possess the passion to create their own unique vehicles, and the skills to bring that vision to life. It is for running, driving cars that are owner built, on a budget. This show is a reaction to the “checkbook rod,” cars that cost a fortune and have miles of shine, but zero heart. But more importantly, it acknowledges and honors the spirit of American ingenuity.
– 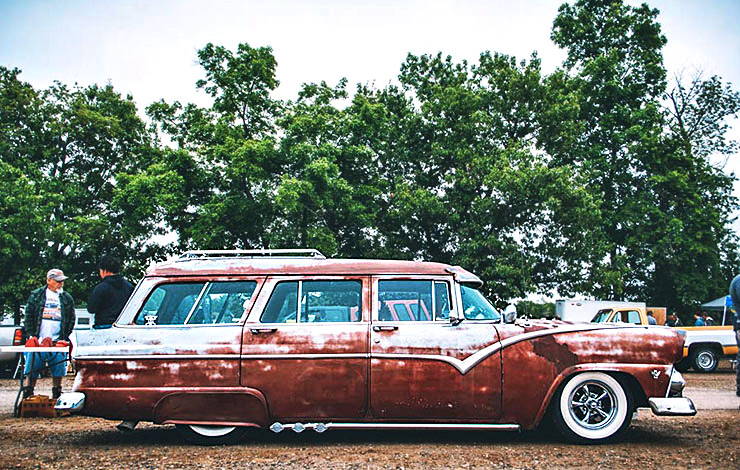 The show was originally called Billetproof, and held in Davisburg, Michigan, since its inception in 2004. The title Billetproof is a reference to expensive parts milled from billets of aluminum that adorned all of the high-dollar cars in the 80s and 90s (and still today). Billetproof was originally started in the San Francisco Bay area in 1997 as the brainchild of then-Poor-Boys-member Kirk Jones.

It had its humble beginnings in the parking lot of a bowling alley, but rapidly developed a cult following and became one of the most popular traditional car shows on the West Coast. After having gone out to California several years for the show, members of the Detroit chapter of the Poor Boys wanted to bring it to Michigan. To tackle the task, they enlisted the help of their friends in another club, The Peckerheads. With The Peckerheads on board, it was now possible to come up with the money to secure The Davisburg 4H Fairgrounds and insure the event, provide amenities, and promote the show. 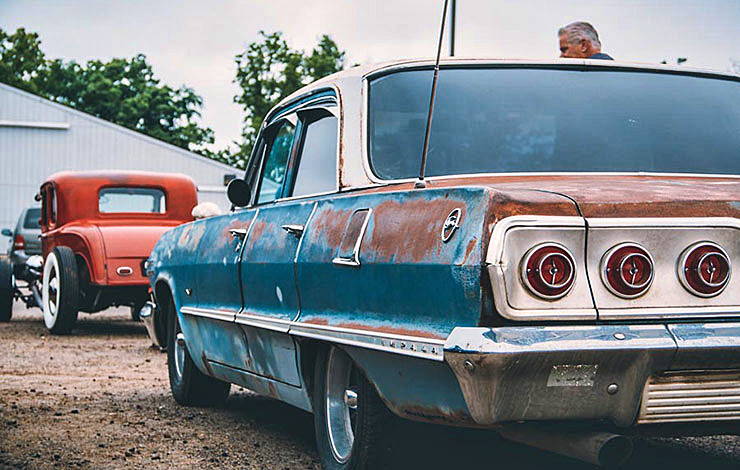 The clubs handled registration, the swap meet, the vendors, parked the cars, etc. etc. etc., and Kirk came out with a new array of gorgeous Billetproof merch every year like t-shirts, limited edition silkscreened posters, patches, and you name it. Every year he would emcee the show, judge the cars, and present the handmade trophies which were created by members of the Poor Boys. Poor Boys from other chapters would make the trip out and meet up with the guys from Detroit. It was a weekend that everyone looked forward to all year long. Awesome. 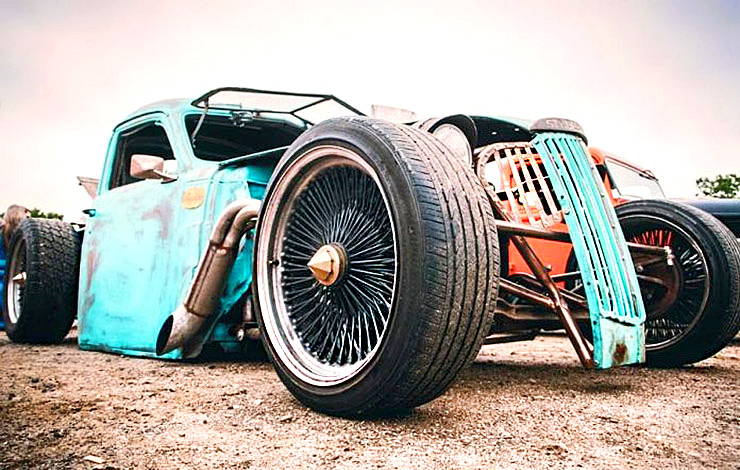 Each year the show was better attended, and as it evolved several attractions were added. Members of the clubs talked the fairgrounds into letting them pour a purpose-built concrete burnout slab with special anchors. The anchors were hooked up to cars to keep them from flying out of control as they smoked their tires in displays of raw power. 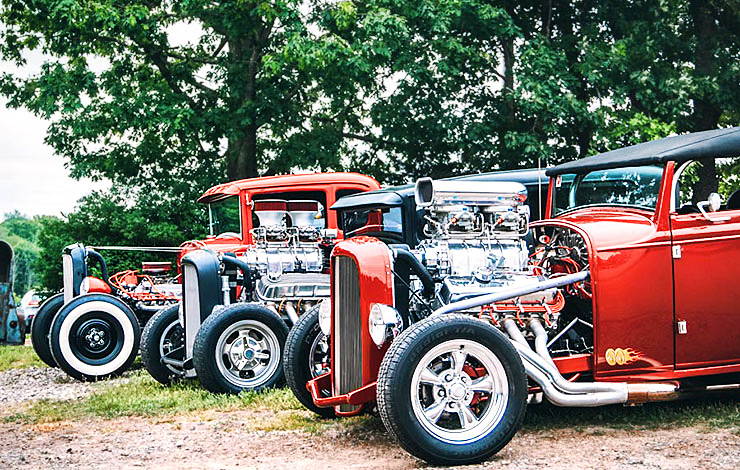 READ THE REST OF THE STORY AND WATCH THE VIDEO ON THE NEXT PAGE
Pages: 1 2