Since the computers became big part of the auto industry, there is the question of the security of these systems from potential hacker attacks, and thus of the entire vehicle.
Although the car manufacturers argue that there is no reason to panic, a 14-year-old boy proved the opposite with a device he made for only $ 15.
The young hacker, who is not even old enough to drive a vehicle and whose name is kept in the strictest secrecy, took part in the 5-day meeting organized to examine the potential dangers of hacking attacks on the modern cars.
He joined the students, professional engineers, representatives of insurance companies and security experts who came together in order to give an assessment of the security of the computer technology in the vehicles,  and then he shocked them.

With the help of the experts they were supposed to make an effort to take remote control of the car, a process that some of the top security experts claimed that it can last for weeks or months and that it requires detailed planning. But the student ignored their guidance and suggestions and decided to try something on his own without their help.

The genius boy went to the store for electronic equipment, bought parts that cost only $ 15 and made a device that was able to remotely control the electronic system of the car. 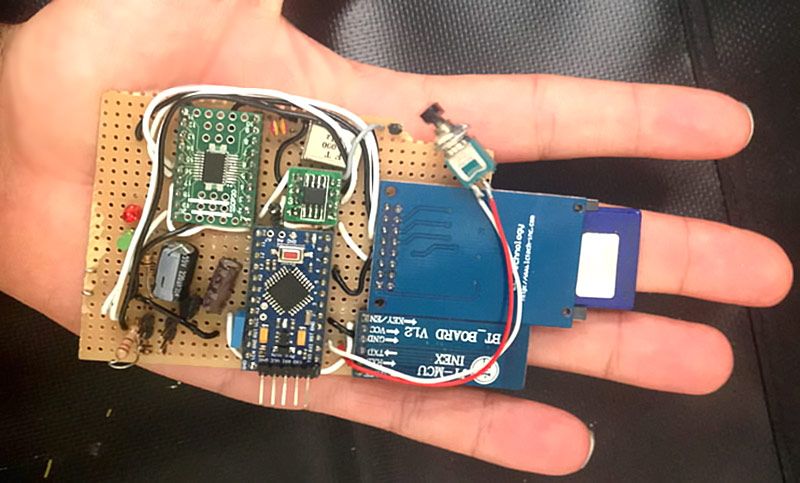 At the demonstration, the hacker with his “gadget” was able to unlock and lock the doors, to remotely start the engine, the wiper blades, to turn on and off the lights and as the greatest insult, he was able to play music from his iPhone to the stereo system in the car.

The officials refuse to tell the identity of the 14-year-old boy as well as the model of the car that was hacked.
The statement by Andrew Brown, vice president of Delphi Automotive describes how shocked were the leading men of the electronic industry.  “This kid was 14, and he looked like he was 10 … It was mind-blowing”, he said.
Cyber theft is a real danger, and this 14-year-old boy has proved to the whole world that you do not need a large investment to a steal new luxurious vehicle of some of the great manufacturers. 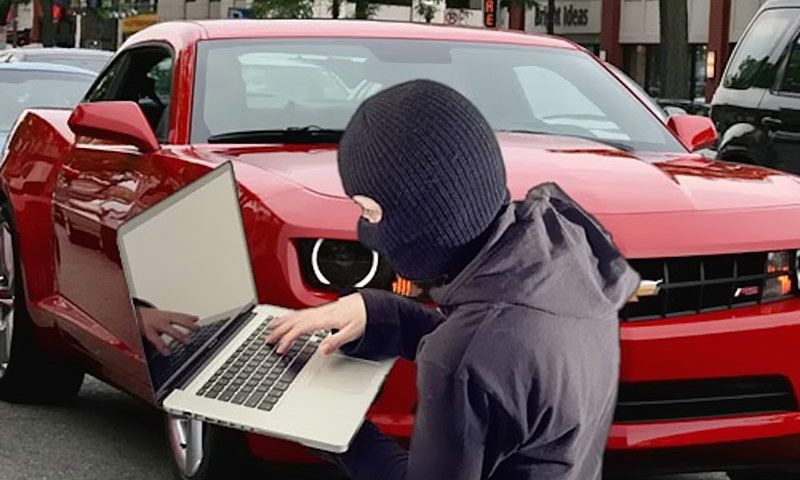 Now the engineers need to make changes in the architecture of the electronic control units in the cars and to begin to implement them in the new vehicles, a process that in real life lasts for 3 to 5 years. Meanwhile, more than 230 million cars on the roads remain unprotected from this type of young geniuses.