In the post-apocalyptic wasteland, it’s survival of the fastest! And nothing’s faster than Max’s Interceptor V8 Pursuit Special. Where would Max be without his trusty steed?
The Ford Falcon XB V8 Interceptor is an iconic legend in its own right.

Dale Walter fell head over heels when he first laid eyes on the Interceptor, the iconic “Mad Max” car, on the big screen more than three decades ago. 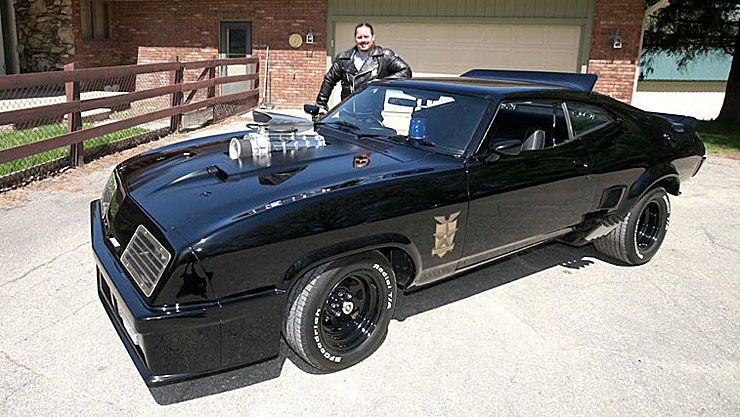 This Mad Max fan took that concept and ran wild with it, creating his very own version of the Mad Max Interceptor, his personal dream car. 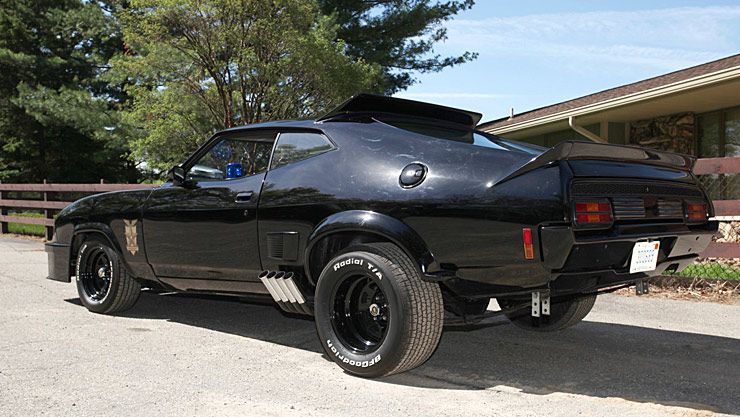 The video below comes from Barcroft Cars, and here’s the description that came along with it:
A movie-loving petrolhead has spent $125,000 to create his dream car – the Mad Max Interceptor. Michigan born Dale, 50, Walter fell in love with the powerful vehicle when he watched George Miller’s seminal film over thirty years ago in a tiny theatre, where he told his friend ‘someday I will own that car’. The famous car has featured in three of filmmaker Miller’s four pictures, including the latest Mad Mad: Fury Road, starring British actor Tom Hardy in the title role. In 2008, Dale commissioned specialist company Mad Max Cars to convert his 1972 Australian Ford Falcon into the iconic Interceptor – a process which took five years and $125,000.

Check out the video below to see how his old 1972 Australian Ford Falcon became a Mad Max Interceptor. What do you think of this movie replica?

“Mad Max: Fury Road” – This Raw Footage Without Special Effects Will Make You Wondering How No One Died During Filming