You know what happens when the world’s fastest production carmaker meets the world’s largest yacht builder? A luxury speed-yacht is born, obviously.

While the Chiron is crucial for the brand, its nautical division is equally hard at work; they will soon unveil a new boat, the Niniette. Why is it named the Niniette? The name comes from the nickname of Lidia Bugatti, whose father Ettore built racing boats and yachts as well as cars.
Despite what you think, this isn’t the first time the brand has designed a boat. Mr. Bugatti himself was building them in the Thirties, most notably race boats. By the 1930s, still following his creed of “Art, Form, Technique,” Ettore was building racing motorboats that were just as swift, powerful, and elegant as his racecars. 80 years later, his company is still at it, but they radically changed their model.


Bugatti’s modern design team still adheres to the founder’s motto, “Art, Form, Technique,” but they supplement it with a second: “Form Follows Performance.” One can see both influences in the new Niniette series. 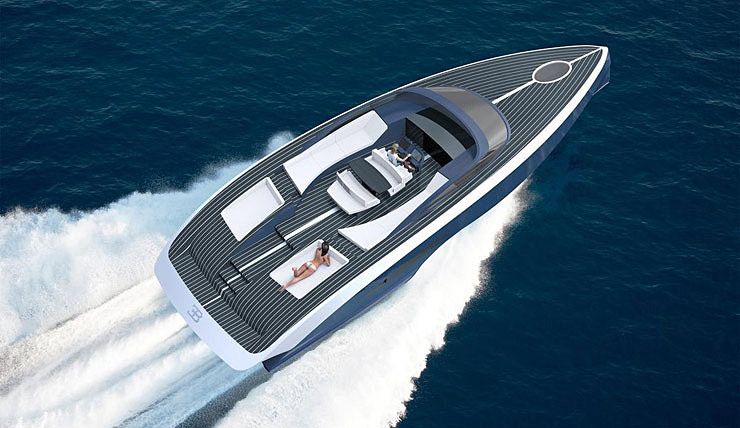 The Ninette’s offered in three sizes, from 42 to 88 feet and with prices starting at a powerful $2.2 million and is the result of a joint project from Bugatti and yacht-builder Palmer Johnson. The mid-sized model, the PJ63, is 63 feet long, contains two salons, room for four guests, and a crew cabin. It costs $3.52 million. Palmer Johnson does not give a price point for the high-end 88-footer. 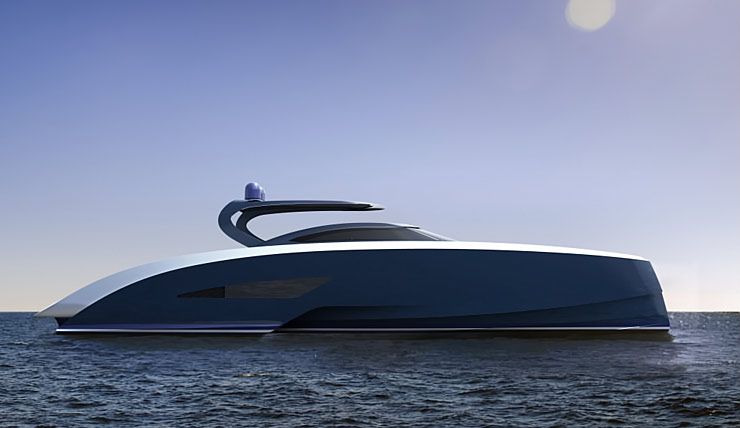 “This very special project brings together two brands with more than 100 years of experience in high-end hand crafting in their respective fields,” said Dr. Stefan Brungs, Member of the Board of Management of Bugatti : “Bugatti and Palmer Johnson share outstanding lightweight design expertise. Inspired by Bugatti’s design DNA, Palmer Johnson has created not only an incredibly elegant and beautiful yacht but also a masterpiece of craftsmanship featuring carbon fibre, titanium and precious wood. This collector’s item will thrill maritime aficionados.” 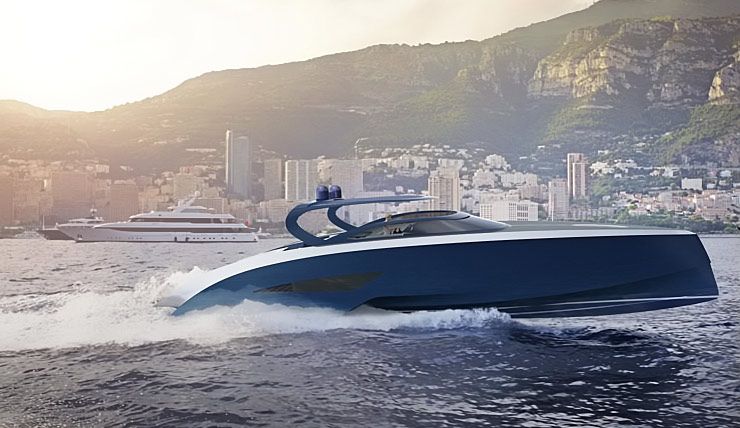 “The Palmer Johnson Niniette is the result of a maverick vision to perfect that delicate alchemy between desire and demand. Both Palmer Johnson and Bugatti share deeply held core values of reaching for what we cannot see, of reaching high to deliver the next unimagined experience, of always distancing ourselves from the herd,” says Timur Mohamed, owner of Palmer Johnson, talking about the cooperation. “This is backed by the deeply rooted claims of both brands to reach goals no one expects and always to go one step further. Bugatti and Palmer Johnson are united by the vision of not just thinking outside the box but moving into completely uncharted waters.” He adds: “We are proud to be able to use Bugatti’s name and design DNA for our exciting new model line.” 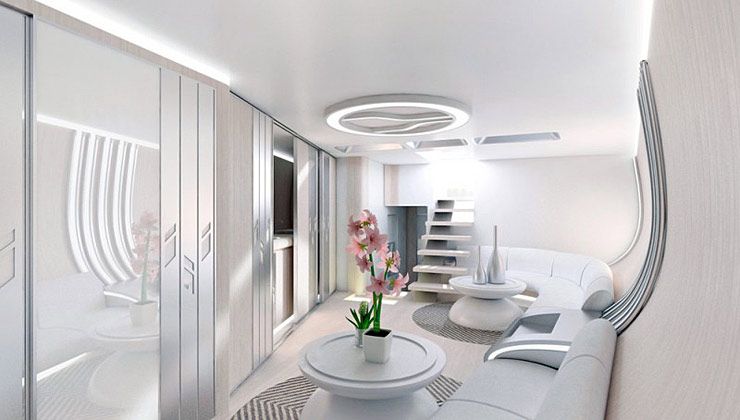 If you want to get your hands on the greatest luxury yacht out there, you’ll have to wait a while. Palmer Johnson has a 12-month production time for the boats, which means you won’t realistically be luxuriating across the Mediterranean until 2017 at the earliest.