Ever since the current Nissan GT-R appeared back in 2007, it has undergone a meticulous development process each year aimed at making it faster and more capable than before. This latest version for 2017 is no different. 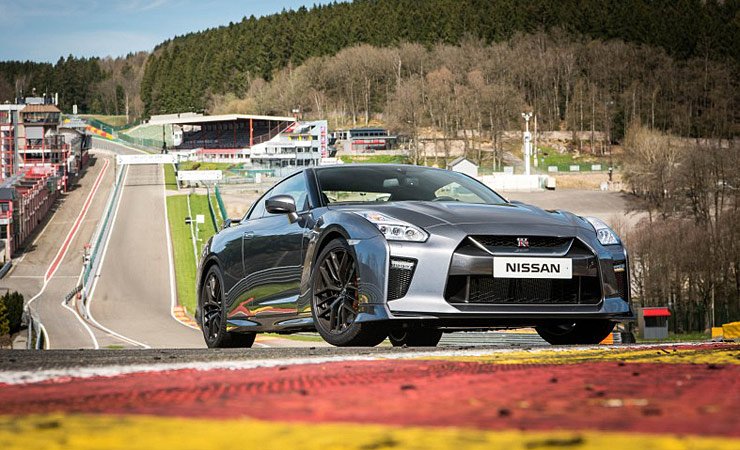 That increase in power is met with a new titanium exhaust system sheds 12 pounds, helping mid range power and it comes with “Active Sound Enhancement” which amplifies the aural delight. Subtle changes to the six-speed dual-clutch automatic transaxle are also aimed at improved drivability. Within the first 20 yards, the improvements made to the transmission are what you notice first. The transition between first and second gear is far smoother, delivered without the thump in the back that accompanied the previous model. It makes low speed manoeuvres and town driving less of a chore. 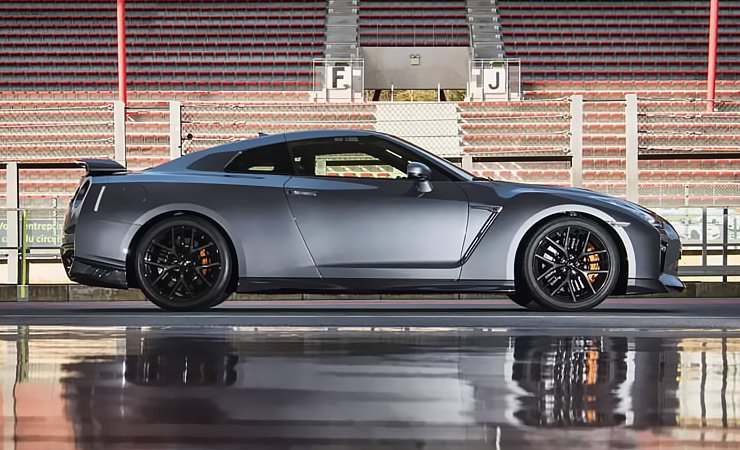 Inside there’s new leather trim, paddle shifters and carbon trim on the centre console. Refinement has been upped due to new soundproofing, naturally due to people moaning about the noise of the drive train…
On the outside the changes are pretty vast, this is the biggest facelift the GT-R has undergone since its 2008 birth. 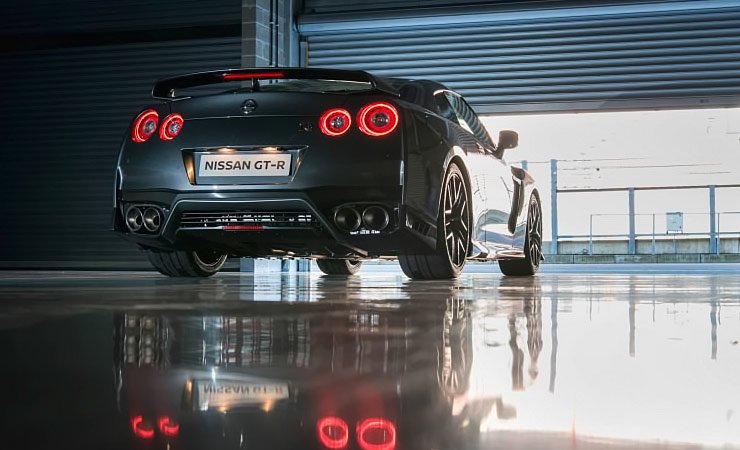 A new bumper provides more down force, side sills have been widened helping airflow along with a new rear bumper. All this helps keep the GT-R stable at higher speeds, it also sits on 20 inch alloys which supplement new suspension and increased body rigidity. 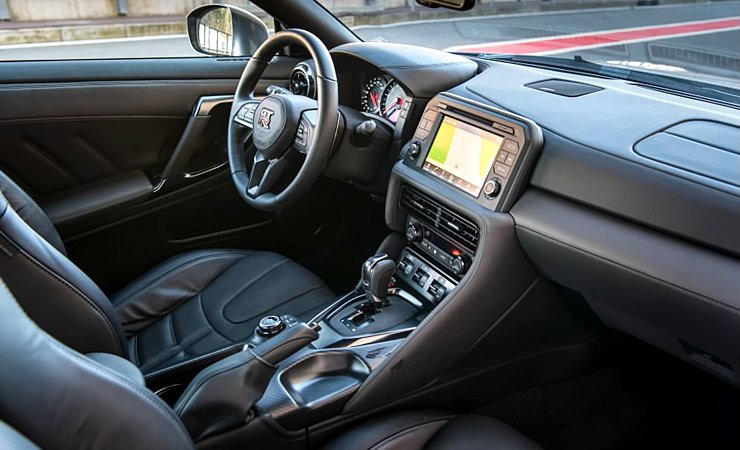 With sub-3.0-second 0 to 60 mph times and an advanced all-wheel-drive system, the 2017 Nissan GT-R delivers supercar track performance in what has become a fairly refined package. Value is the other rather surprising side of the GT-R’s appeal. Prices have risen $110K to start for the lone Premium model, but you’d have to spend a lot more to sling yourself to 60 mph any faster on four wheels. An even more track-focused Nismo model (600 BHP) will arrive later in the year ($175K), and two more models are due as well, perhaps even a lower-priced base model.

Nissan GT-R versus a GT-R Drone: Which is Faster?