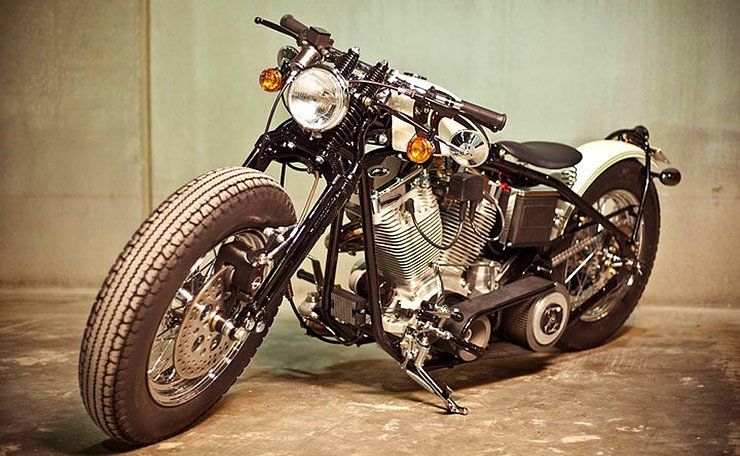 Shinya Kimura is something of a legend in custom motorcycle circles, he founded Zero Engineering in 1992 in Okazaki, Japan and has gone on to be one of the most influential and unique bike builders in the world today. 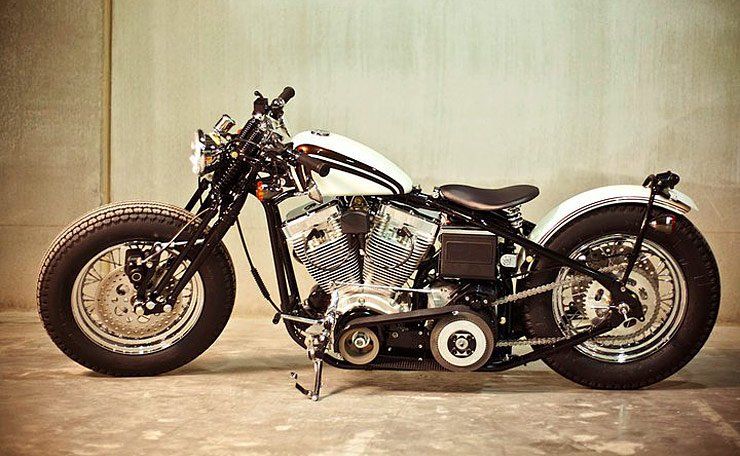 Japanese company Plot Inc. is a massive motorcycle-parts supplier, whose owner loved custom bikes. So they started making chopper frames with Zero Engineering. Their mission is to “combine form with function and minimalist frills”. In 2002, a manufacturing facility dedicated to producing this line of custom choppers was opened in Las Vegas.

All runs are very low volume, with every bike a little different from the next and so, unique. 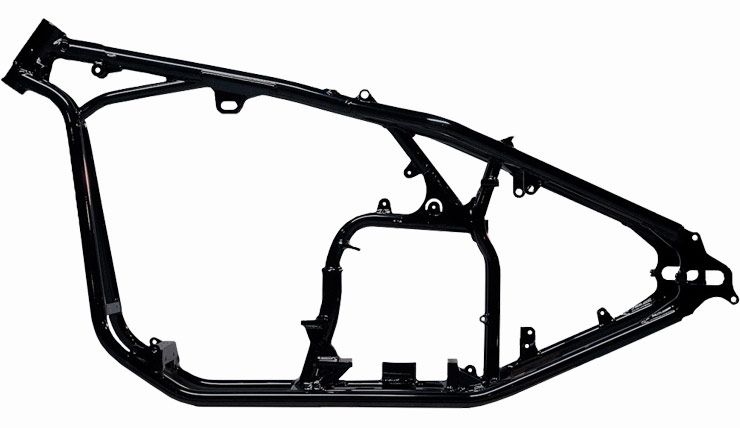 Zero Type 5 is one of ZERO’s more simplistic motorcycle that carries the S&S Evolution engine and 5-speed Rivera Primo transmission within custom made gooseneck rigid frame for that unique retro style motorcycle.


The frame gives the chopper a low, dragger-style look and menacing stance. The Type 5 is a hardtail, meaning there’s no rear suspension – other than the seat springs – but another model, the Type 9, is designed for longer journeys and does have rear suspension. 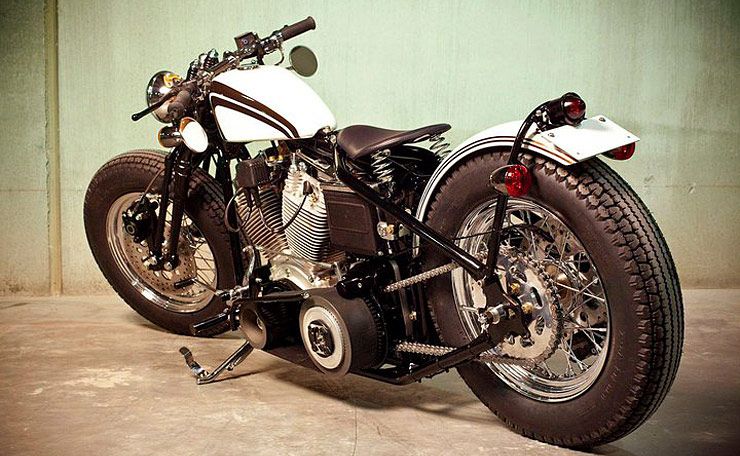 The springer forks may mimic old-style Harleys but are designed specifically to work with the gooseneck frame and benefit from modern manufacturing methods. They also hide a modern shock body within the spring for better handling. The benefit of the gooseneck-style frame is that it doesn’t have to resort to chopper-style long forks, yet despite the lack of ground clearance, the Type 5 handles relatively well. 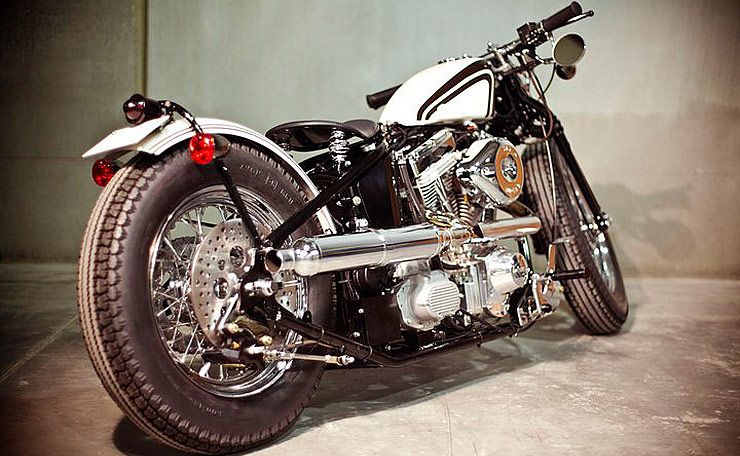 Engines are from US company S&S and are based on the Harley-Davidson Fatboy 1340cc twin, mated to a Prima Rivera transmission, though other engines and gearboxes can be specified.

Known throughout the world for its uncompromising style, beauty, and attention to detail Zero’s master mechanics and fabricators create a very limited quantity of custom motorcycles each year. Only 30 units was produced in 2018. 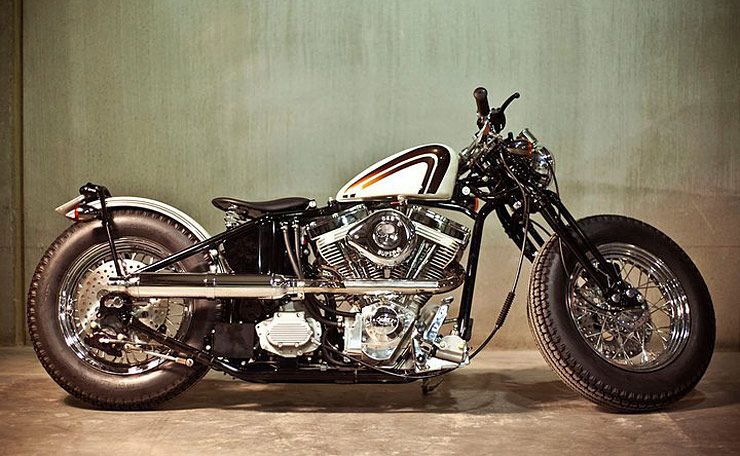 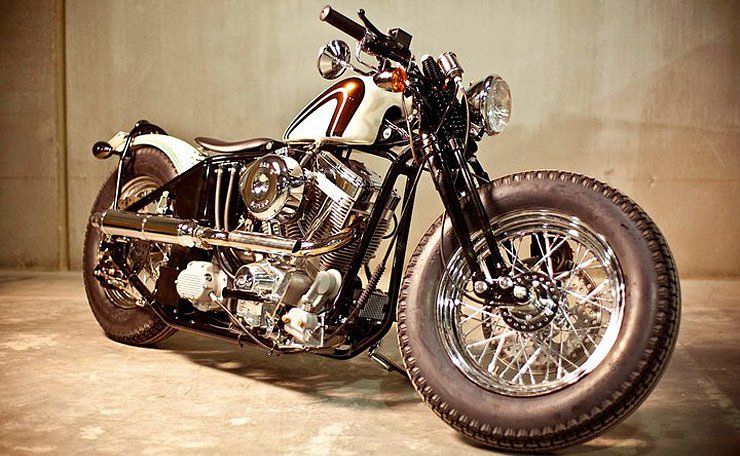