Even forty years after his death, Steve McQueen remains a cultural icon.

We all love Steve McQueen; for different reasons, I know, but it’s a given. This is why most of us also know he loved fast cars and cool bikes; he was an avid sport cars and motorcycle collector before his death in 1980.


Although he’s perhaps more famous for his association with Triumph, McQueen’s love of American motorcycles was never in doubt.
– 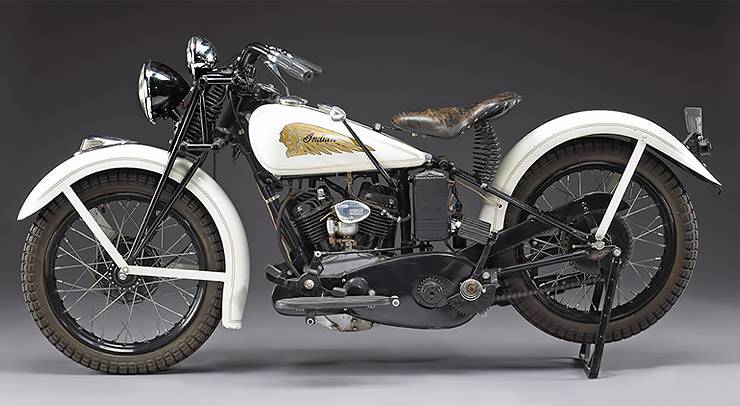 Noted collector and Indian enthusiast, the famous movie star had this incredibly beautiful 1934 Indian Sport Scout Motorcycle in his garage. Fully restored by Von Dutch, specifically for McQueen, the 1934 Indian Sport is a lightweight model compared to its uncharacteristically heavy, sluggish predecessor.
– 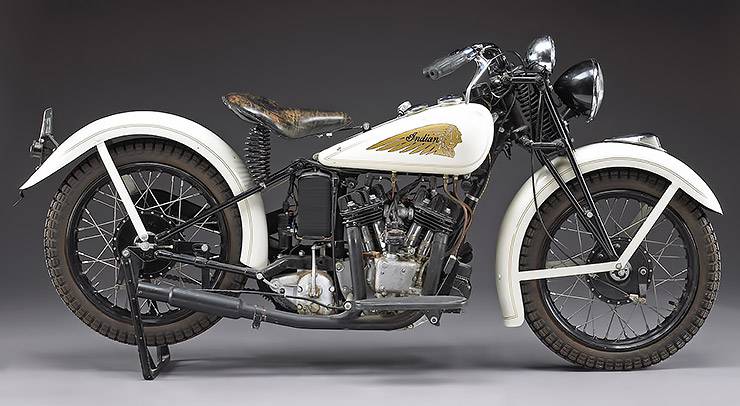 Pause for effect, and to allow you to sink in the beauty of this classic motorcycle. 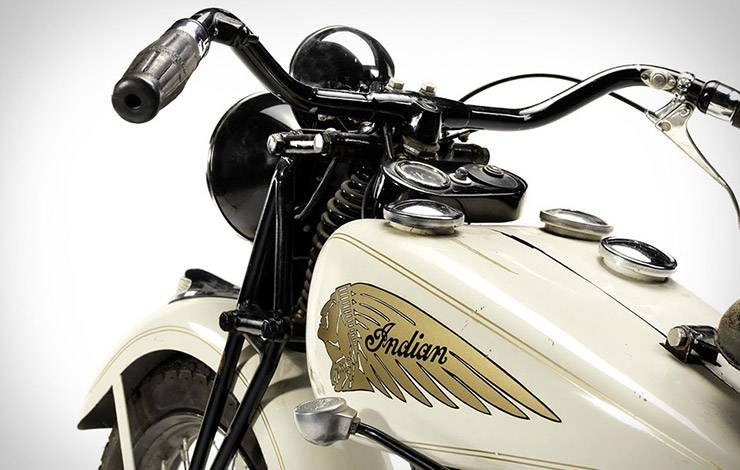 Resuming, you should know that this Indian was powered by a 750 cc (45 cu in) engine, featured the lightweight open frame and Euro-style fork that the model was known for, as well as an ivory and black paint scheme. 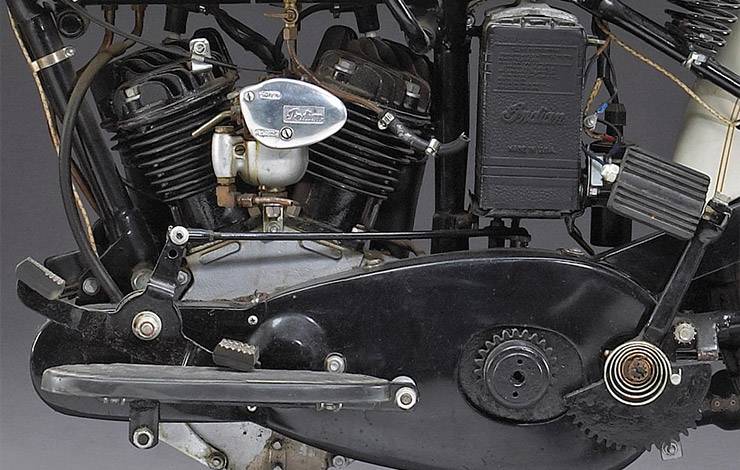 In 2006, a 1934 Indian Sport Scout previously owned by McQueen sold for to a buyer in London at a Bonhams sale entitled Steve McQueen Sale of Collectors’ Motorcycles & Memorabilia, then the motorcycle was sold in 2015 through Bonham auctioneers again. 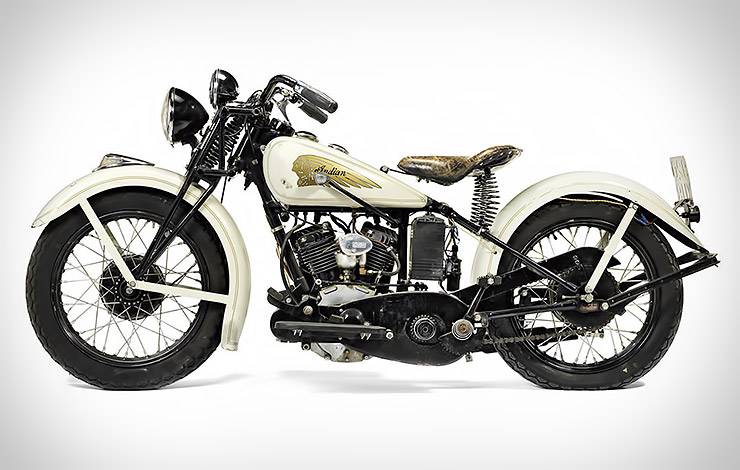 McQueen’s classic motorcycles sell for top dollar at auctions, always at a multiple of what the same bike is worth without the McQueen pedigree. As well as this Indian Sport Scout bike. Money is meaningless compared to this piece of history.