There is nothing out there as cool as the 1969 Pontiac Trans Am convertible! 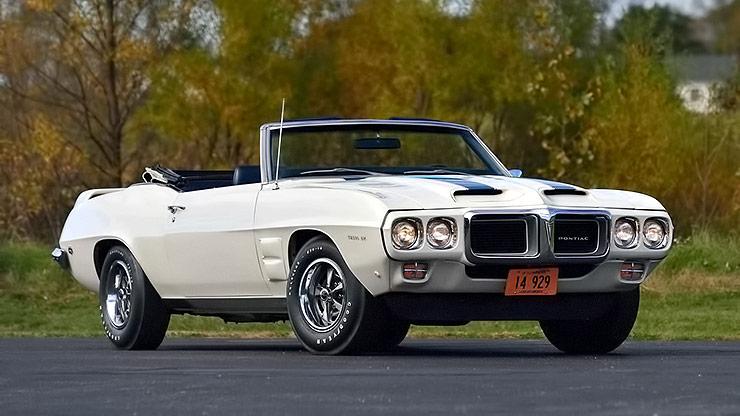 For those that wanted the wholesale luxury of a sports car and the wind in your hair, it was the ideal vehicle to purchase. Unfortunately, you won’t find too many of them around today. If you do see one of these muscle cars not liquidated, it will make your day.

The design for what would become the 1969 Firebird Trans Am was proposed to Pontiac in the fall of 1967 by custom car builder Gene Winfield and artist Harry Bradley. They presented renderings of the Firebird they called the Firebird Can Am, which featured the hood, fender air extractors, and rear wing that eventually found their way onto the 1969 Trans Am.
– 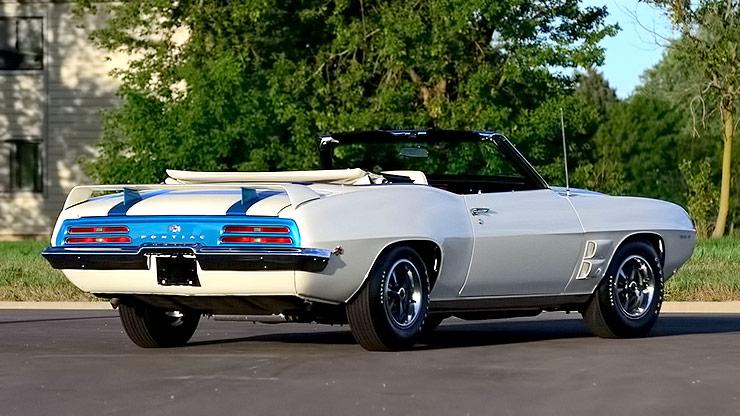 The 1969 Firebird Trans Am was a direct result of the 1966 birth of tile SeCA’s Trans-Am road racing series. Although drag racing was the dominant focus of ’60s and early‘70s muscle cars, V-8-powered Detroit iron was making its mark on the Trans-Am road circuits. An interesting factoid about the name is that Pontiac had to agree to pay the SCCA $5 for each unit sold carrying the Trans Am name.

The 1969 Trans Am convertible was designed for ultimate handling. This meant that it was perfect for long drives and for those that wanted to take on the open road. The freedom of muscle cars was amazing during the 1960s, but many of them didn’t handle well for a long ride or a windy road. 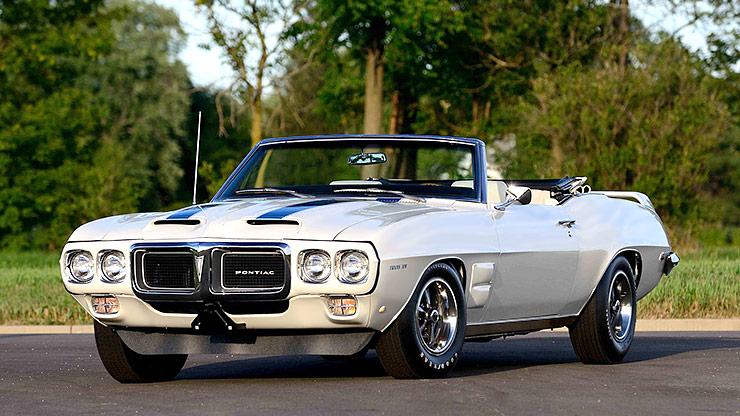 The Trans Am convertible was a huge winner by Pontiac. They were worried about the wholesale muscle cars that were hitting the market from competitors at this time. Chevy had the Corvette and the Camaro. Ford was doing very well with the Mustang and the Viper. The ability of the Trans Am to compete with these serious muscle cars was very encouraging. 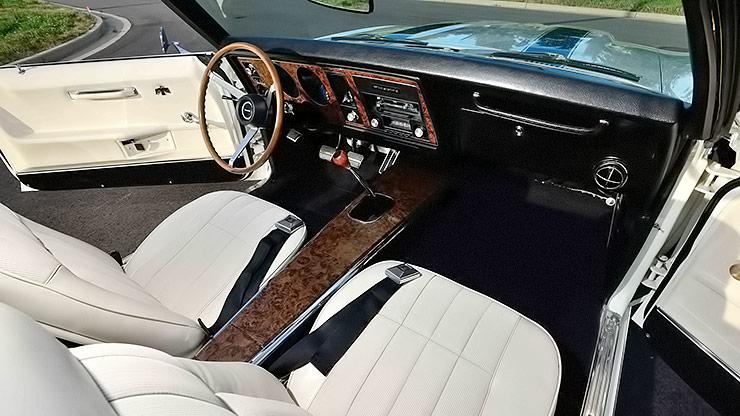 The convertible feature was something that Ford didn’t provide in their muscle cars and it was a feature that only select Chevy muscle cars were able to offer. For those that really wanted a great convertible, they turned to Pontiac. The engine in the 1969 Trans Am was the same as what Pontiac put in the Firebird. Since the Firebird was a great selling wholesale muscle car, they were confident that this same engine would make a key selling point. 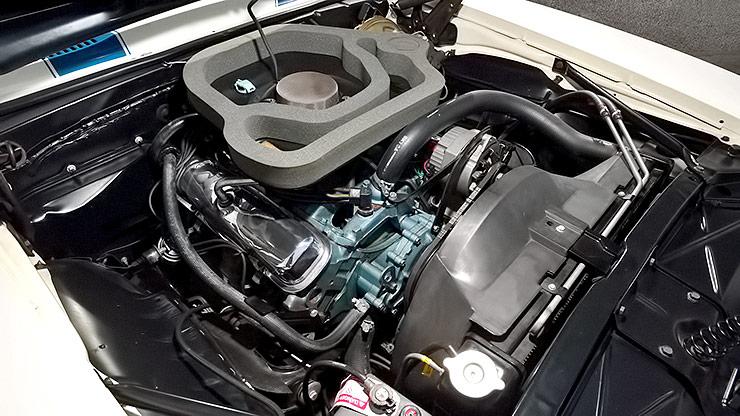 The hood scoop of the 1969 Trans Am and the fine details along with the fenders and the wheel wells made it very easy to identify. It didn’t get lumped in with all the other muscle cars because it had that unique look. Only a very limited number of convertibles were made.


Pontiac made a total of 697 ’69 Trans Am-s, 689 were coupes and only 8 of those were convertibles. Of the eight convertibles, four were automatics, and four were manuals transmission cars. That is the reason these classic cars are not often liquidated today. You may pay well over $100,000 for one that still needs to be restored. 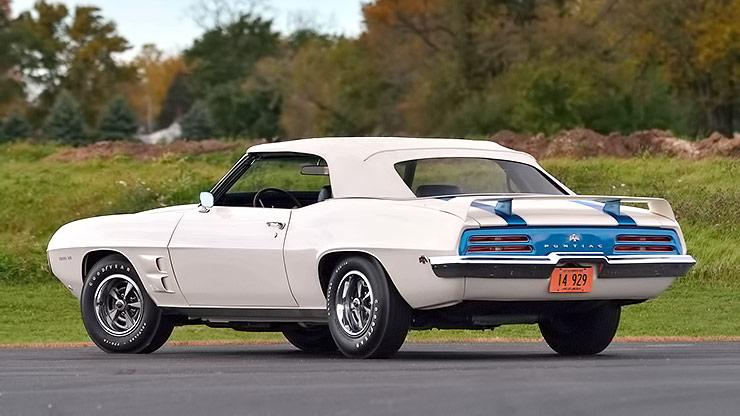 When you consider all of the wonderful muscle cars that have been around, you have to include the 1969 Trans Am convertible. This is one of the coolest vehicles ever made. This is a huge honor when you consider all of the other wonderful muscle cars out there that have been available through the years. If you were lucky enough to own one back then, you have lots of muscle car history to share with the rest of us!