Many celebrities have owned 300 letter series automobiles, but none have brought as much recognition to the marque as Richard Carpenter.

Born in New Haven, Connecticut, USA, Richard on October 15, 1946, and his sister Karen on March 2, 1950, the Carpenter siblings moved with their parents to California in 1963 and settled in the Los Angeles suburb of Downey. The Carpenters achieved their breakthrough in 1970 with the release of Close to You, which rose to #1 and stayed atop the charts for four weeks. Though Richard and Karen were not the first artists to cut the song, the Carpenters’ version was by far the most popular, and the song has become synonymous with the duo.


A follow-up recording, We’ve Only Just Begun reached #2 to become the duo’s second major hit in the fall of 1970, and helped catapult the album featuring both hits (titled Close to You) to bestseller status. Unfortunately, Karen passed off in 1983. Her death at the age of 32 shocked the music world but her legacy lives on.
–
Richard began collecting 300s in the mid 1970’s, at the height of the singing duo’s popularity. Utilizing the talents of upholsterer Gary Goers, Richard has restored and owned many 300s over the years, including the 300D convertible featured in the movie Quiz Show, nominated for 4 Oscars.
–


Richard’s automobile collection numbers 25, mostly MOPAR cars. The collection is housed in a commercial building appropriately named “Yesterday Once More”. All the cars were spotless showroom condition cars. Not a car that had rust on it in the bunch.

His zeal for the marque led to Goers’ production of a line of 300 interiors and related items that were previously unavailable. Without Richard’s interest in 300s, it is doubtful that the beautiful Goers interiors would have become a reality when they did. 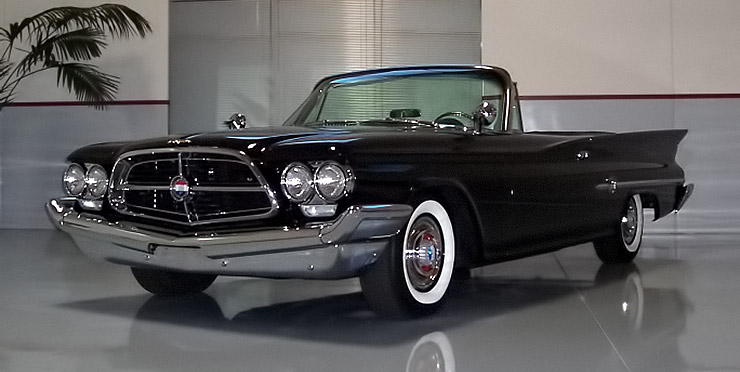 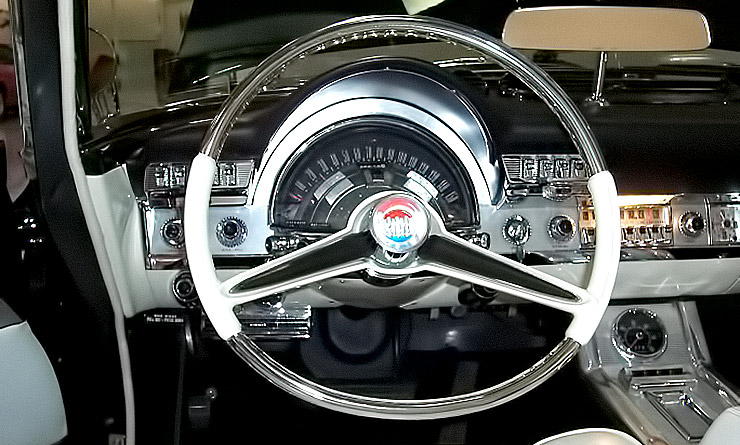 Richard continues to collect fine automobiles, and currently has three 300 letter series automobiles in his collection, including an air-conditioned 300B, a 300E convertible, and a 300F convertible with a white special order interior. He has owned all three since the 1970’s. 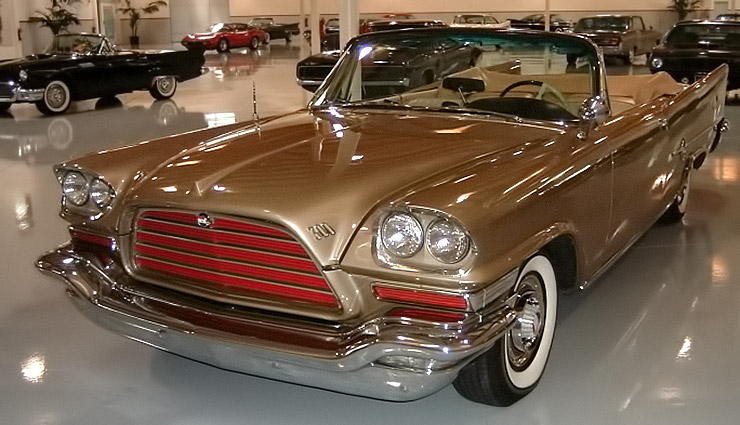 You can check out the video below. It’s a Black and White film (year unknown) of Richard Carpenter’s collection of cars.