By now we’ve all seen Ken Block tearing up the streets of LA in his Mustang that turns all four tires into smoke at once. The title proclaims that the Hoonicorn is “the only all wheel drive performance Mustang ever built.”
This may be true, but it is not the first all wheel drive Mustang. For that, we need to go back 50 years.

In January of 1965, three Mustangs were sent to England to receive the Ferguson Formula One All-Wheel Drive control and ABS brakes. Harry Ferguson Research built three 1965 Ford Mustang 4WD prototypes, in an effort to convince Ford (and others) of the value of driving all four wheels.
Those cars were converted to all wheel drive, and ABS was added as part of a package that Ferguson was trying to demonstrate to Ford. This was the first AWD conversion of a standard production car. 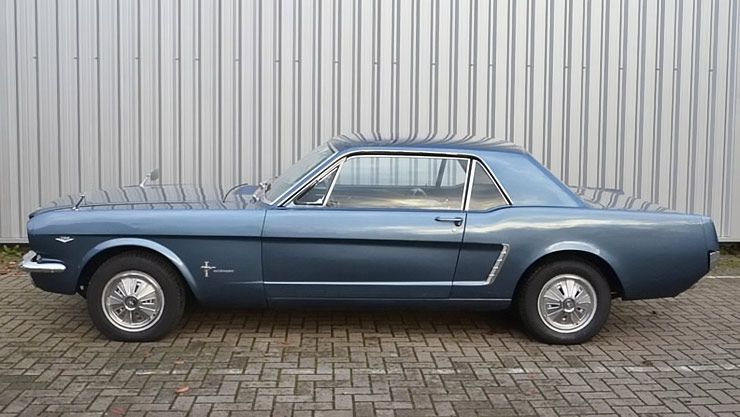 Ferguson was a small company and it needed demonstration cars to pitch its system. That was the British firm that developed 4WD for Formula One and eventually put the ‘Ferguson Formula’ into production with the Jensen FF, the Audi Quattro before there was an Audi Quattro. By 1960, they had created an AWD Formula 1 car, which Stirling Moss drove to victory at the Oulton Park circuit, the only such win ever recorded. 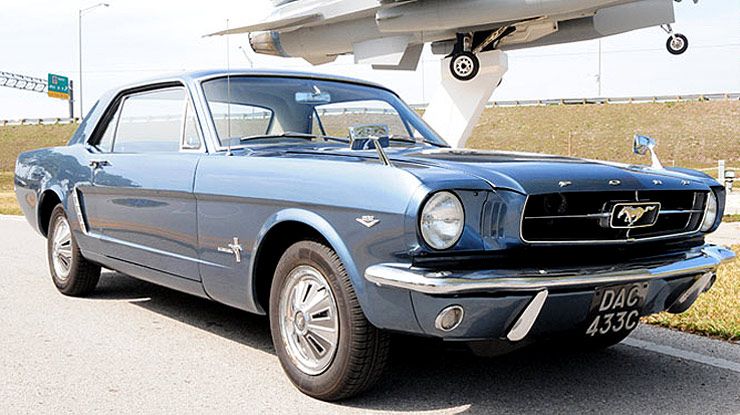 The 289 c.i. V8 remained the same, but the car gained center and front differentials, a forward output shaft, and halfshafts to the front wheels. The system added just 196 pounds to the car. Power was distributed 37% to the front and 63% to the rear.
Those numbers may sound familiar to BMW fans – more than 20 years later, the 325iX, BMW’s first AWD car, would get the same torque split to maintain their familiar rear wheel drive handling characteristics, exactly as Ferguson did for the Mustang.

Despite high hopes by Ferguson, Ford had no interest in adopting their AWD system for the Mustang.
But imagine if they did. Ford was competing in European rallies such as the Monte Carlo at the time, having recently replaced the Falcon with the Mustang. Ford could have dominated the world rally scene with AWD Mustangs, fifteen years before the Audi Quattro would bring AWD to rally in 1980.