Mark from Florida is the original owner of a 2000 Chevrolet Corvette that has done over 709,000 miles, all of them on the original engine. No, that is not a typographical error; the exact mileage last reported was 709,972. The original 5.7L LS1 V8 is still under the hood, though the transmission was replaced, but even so, this American icon is still in good shape. 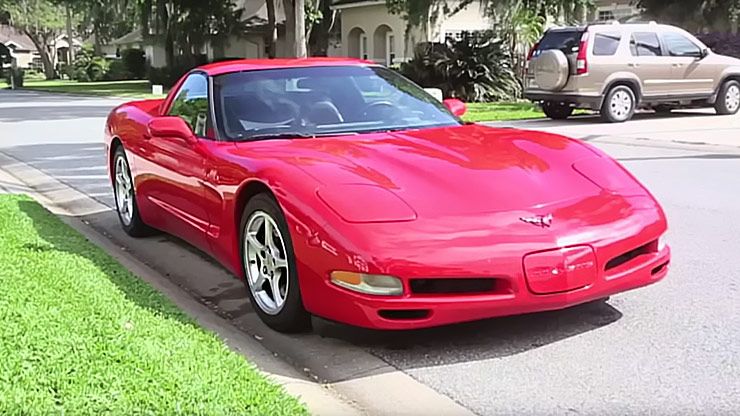 Mark drives it literally all the time. He uses it frequently to get from Florida to Georgia and back for business reasons, and has been doing so since he bought the car new. It’s the fifth Corvette he’s owned, and it looks really good considering it has covered almost three-quarters of a million miles. Mark has always owned Corvettes, but realized it wasn’t efficient to continue to buy new cars and put a ton of miles on ’em. And we’re happy he did, because he’s reminded us that if you take care of your cars, they’ll take care of you. 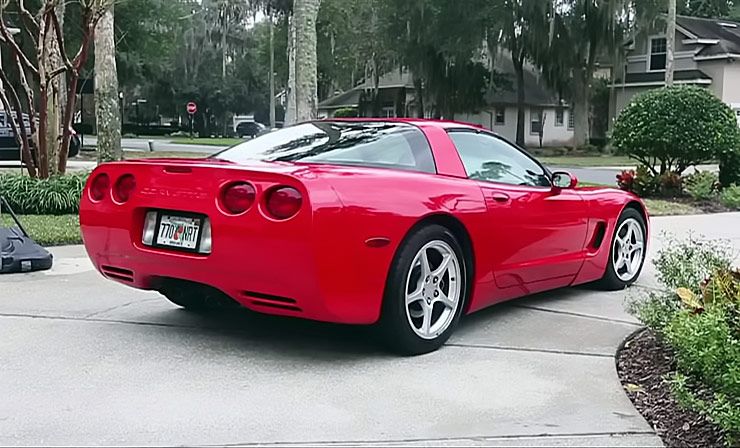 You can find out more about the car from the following video narrated by the owner himself.