Together with Ford & BP/Castrol, veteran automotive journalist Steve Sutcliffe set out to experience the best Europe has to offer in terms of roads, behind the wheel of some very fast oval-badged coupes and hot hatchbacks.
The first video released by Ford Europe shows Sutcliffe take on the Transfagarasan in a yellow V8-powered Mustang Fastback.

Romania’s high altitude road Transfagarasan features in one of the videos from the Europe’s Greatest Driving Roads series presented by Ford and BP/ Castrol, which show both famous routes and little-known gems.


This amazing road passes over the Fagaras mountains in Transylvania, Romania at 6,699 ft (2,042 meters). This road is not for the faint hearted and is a scary drive in places. There are large sections of non barriered road with sheer drops of over a 1000 ft. 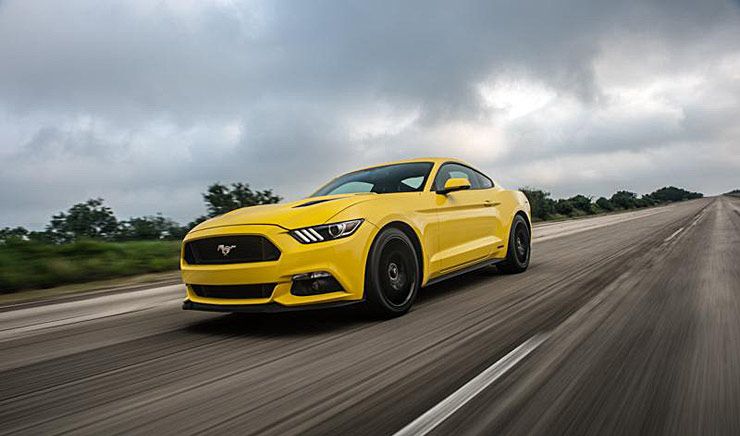 The Transfagarasan was built between 1970 and 1974 by military forces. After the 1968 invasion of Czechoslovakia by the Soviets, Nicolae Ceausescu had it built as a strategic military route to cross the mountains in the event the Soviets attempted a similar move into Romania. The builders used 6000 tons of dynamite to clear a path for the road on the northern side of the mountains (this is the most spectacular) and on the tunnel. Official records state that only 40 soldiers lost their lives during construction, but unofficial estimates by workers put the number in the hundreds. 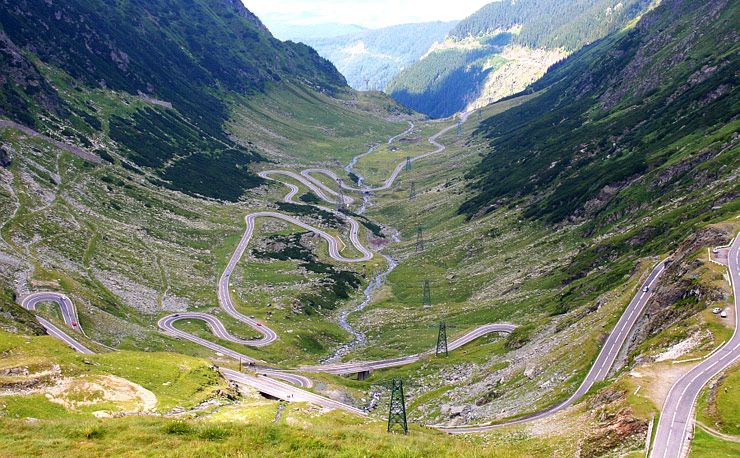 In September 2009 the British television show Top Gear was filming along the road. Host Jeremy Clarkson claimed the Transfagarasan as the best road in the world.

“If you are a true driving enthusiast, the Transfagarasan is genuinely a bucket list kind of place to visit,” said Steve Sutcliffe. 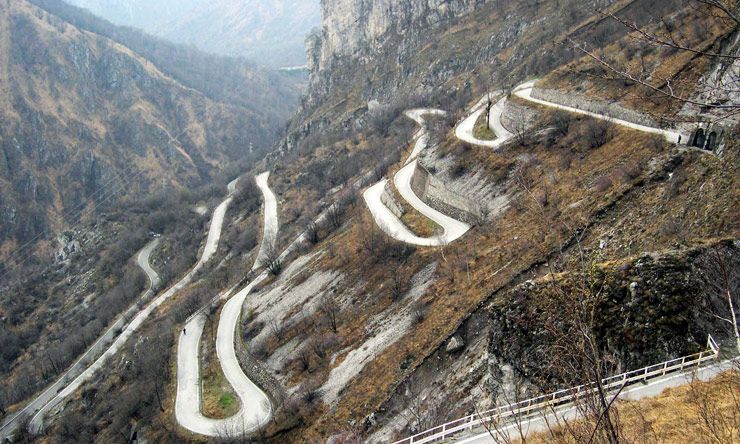 At the end of his Transfagarasan drive, Sutcliffe gave it a 10/10 for thrills, 9/10 for road surface quality, 6/10 accessibility (though that depends on where you’re coming from), 9/10 hospitality, 10/10 scenery and 7/10 for food and drinks.
Watch the video below and enjoy the scenery.

Some people dream of Jeannie with the light