This year’s Super Bowl was just about perfect – being one of the most-viewed sporting events on the planet, and brings us the best car commercials. The Coen Brothers return to the super bowl after 15 years with this Mercedes ad. 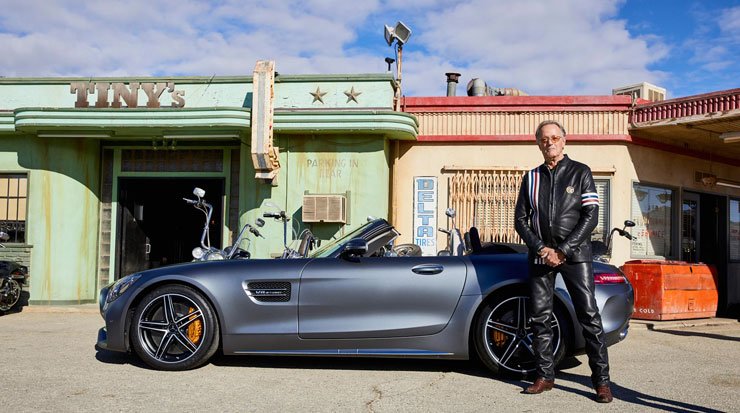 In the spot, during the course of nearly 50 years of celebrating and worshiping their hero, Peter Fonda, the veteran bikers never imagine that they will one day be in his presence. It doesn’t happen the way they expect it to, but when it does, it creates a once-in-a-lifetime moment.
– 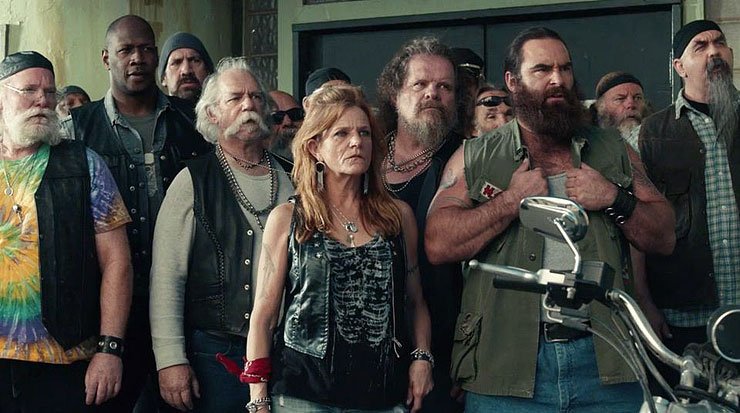 “Easy Driver” pays homage to a series of legends: true to the original of the cult film from 1969 no one else except its main actor and Mercedes fan Peter Fonda and the song “Born to be wild” by the band Steppenwolf were eligible. Directed by Oscar-winning duo Joel and Ethan Coen, the film unites the legendary actor with the new Mercedes-AMG GT Roadster. 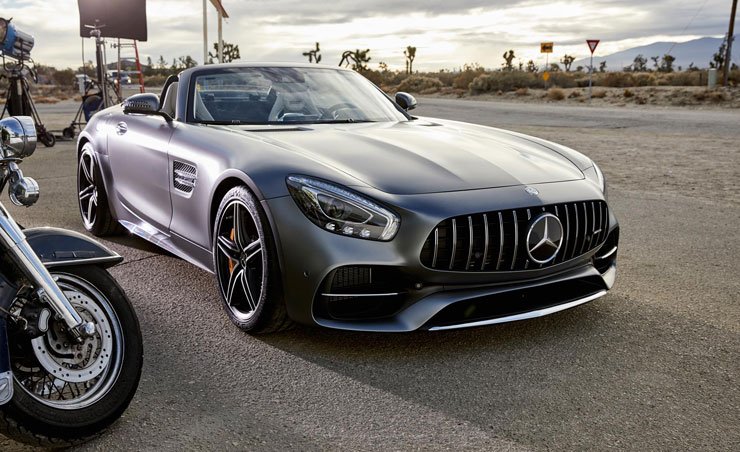 Together they rediscover the sense of freedom and adventure that Fonda used to experience on his motorbike trips across the vast American plains. The Mercedes-AMG GT Roadster allows the driver to sense the closeness of the road and the sound of its 4.0-litre V8 biturbo engine at its most extreme. It’s a sports car that is “Built to be wild”. “The AMG brand, over the past decades, has gained a phenomenal following among true performance enthusiasts and we pay that off with a continuous stream of new products leading up to this year’s much anticipated Mercedes-AMG GT C Roadster,” said Drew Slaven, vice president of marketing for Mercedes-Benz USA. “So the goal with the spot was to pay homage to the history that brought us to this point with something iconic but authentic that would resonate with people who have a passion for open air driving, who live for the call of the road and who share a little of that rebellion from the norm. This film, which came out late in the ’60’s, as did AMG, was the perfect vehicle for a fast drive down memory lane.”

Watch Peter Fonda come back for one more epic ride – this time with The Coen Brothers.