Automakers are using a law written to prevent copying DVDs and CDs to lock you out of making repairs to your own car. Their vision is dealer-only service.

Remember the Digital Millennium Copyright Act (DMCA) of 1998, the law that was introduced and passed by Congress on behalf of the entertainment industry to shut down free online sharing of music and movies? You thought that was all a done deal and forgot about it, didn’t you?


Well, believe it or not, the DMCA is being used by companies to protect their digital intellectual property for the right reasons, like the rights to songs and films, to what some are calling an overreaching, like prohibiting anyone but the car dealer to work on your car.
– 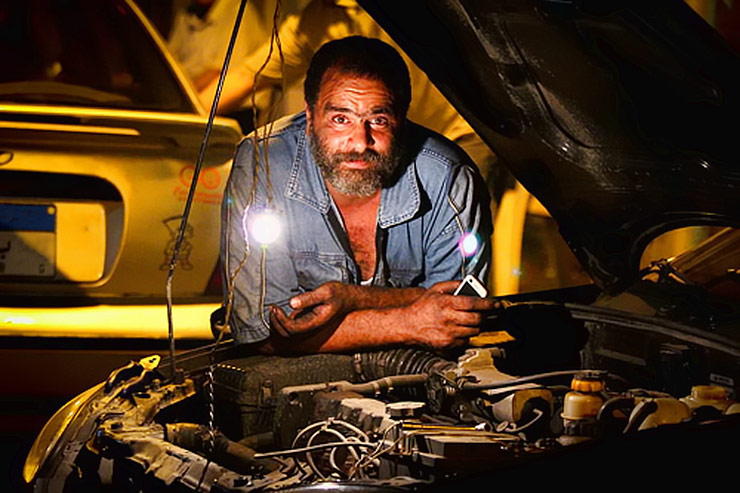 Crazy stuff, huh?
In cases of unintended consequences so often common with a law whose impact is not fully understand, companies have used the DMCA to cellphone service providers blocking their customers from calling competing services from the mobile phone or from developing and using software “bots” to automate repetitive tasks. And now, automakers are seeking ways to utilize the DMCA to block third parties (independent shop and home mechanics) from accessing the software that controls the vehicle.

Yes, there is an OBDII port under the steering wheel on the dash that allows for a limited amount of data to be pulled for the vehicle’s computers. Only the OEM’s shop computers can access all the data, and as cars are increasingly more controlled by computers it will be virtually impossible to diagnose a driveability issue with the complete code set. 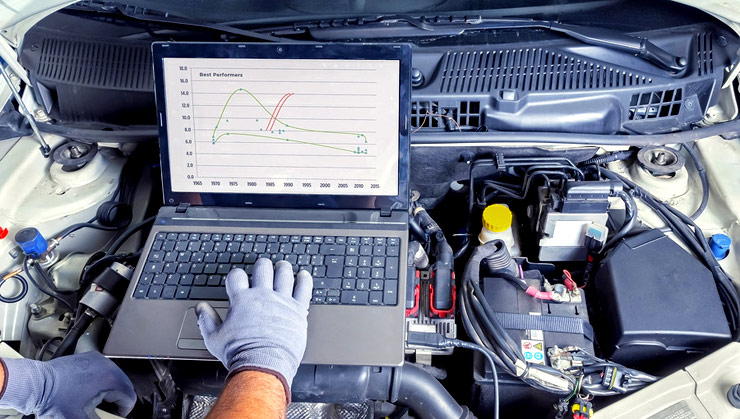 What the automakers claim is that if shops or individuals were given access to the code, they might be able to modify the code and that changing it violates the car company’s copyrights.


That could mean anyone from the tuner looking to pull a few extra horsepower out of a motor to an enterprising shop technician who spotted a bad line of code that was causing a driveability problem, and wrote a patch to fix the issue. Believe it or not, many fixes to problems come back to automakers from their own dealers’ mechanics!

So how do they do it?