The Allard J2X was part of the Allard Motor Company’s large family of vehicles built between 1936 and 1964.

Founded in 1936 by Sydney Allard, the humble London-based company produced some 1,900 automobiles. These included hill climbers, sprint cars, sedans, racing cars, and even dragsters. Sydney Allard was a consummate racer; his cars saw plenty of action and enjoyed a solid reputation as serious contenders at Le Mans, Monte Carlo, Watkins Glen, Silverstone, Pebble Beach, and Goodwood, as well as countless other tracks throughout Europe and North America. 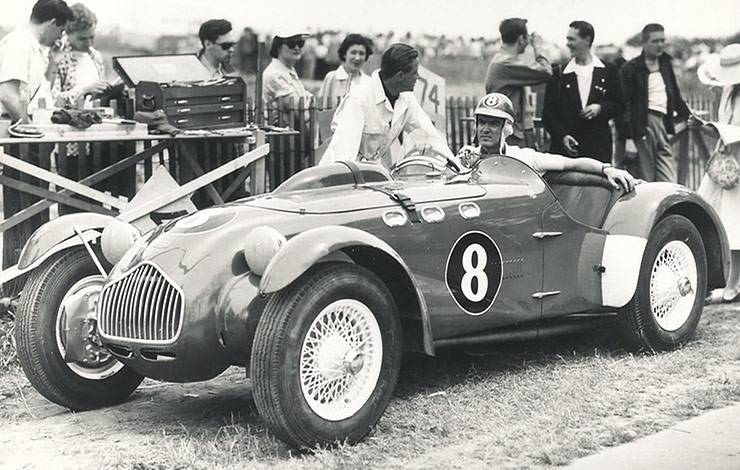 The J2X was a limited production racing / touring car. Although only 83 were produced between 1951 and 1954, these were the most successful racers of the Allard collection. The Allard Motor Company never produced its own engines, instead successfully integrating existing American power plants into its cars to threaten the dominance of racing circuits by larger producers. 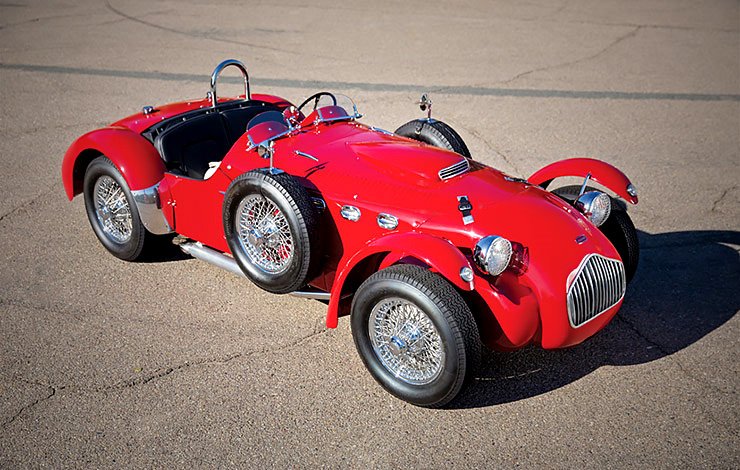 Factory Allard J2Xs were usually equipped with a Ford-Mercury flathead, but high-rollers, installed more desirable Chrysler 331 Hemi Firepower or Cadillac V8 engines for racing on road courses that made its exploits legendary. Rear-end was de Dion back axle and coil-spring i.f.s. 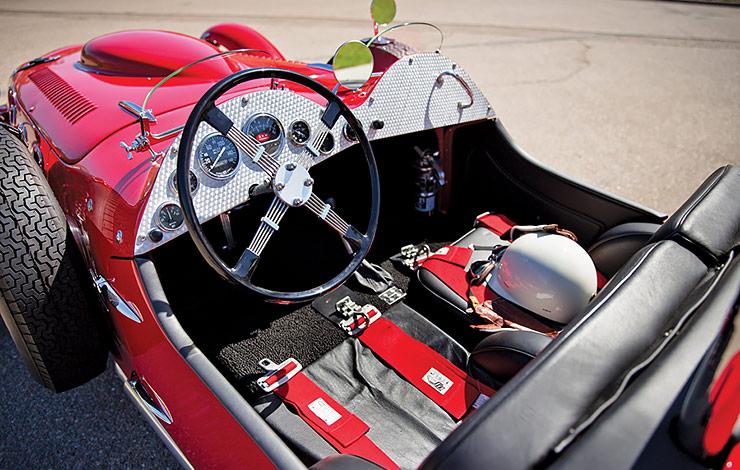 The Allard’s racing notoriety came at the hands of individuals who are now legends in their own rights – Sydney Allard, Zora Arkus Duntov (Corvette pioneer), General Curtis LeMay (first commander of the Strategic Air Command), and movie star Steve McQueen.

Although the cars built by Allard aren’t particularly famous outside of classic car circles, the influence they had on the future of sports car design, particularly the Chevrolet Corvette, Shelby Cobra, and Sunbeam Tiger, are undeniable.

In the early 1950s, both Carroll Shelby and Zora Arkus-Duntov would drive for Allard, with Zora piloting a J2 at the 24 Hours of Le Mans in 1952 and 1953. Carroll’s successes racing for Allard would result in invitations for him to race for both the Aston Martin and Maserati factory teams in the mid-to-late 1950s. 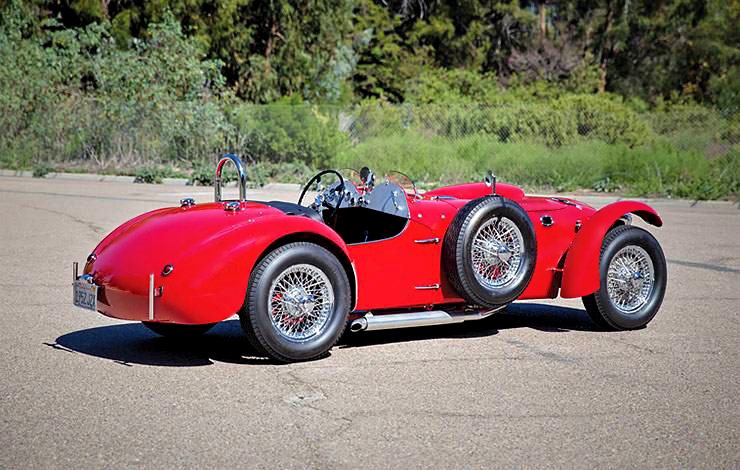 Both men would later develop sports cars of their own – Arkus-Duntov was the godfather of the Corvette, and Shelby would develop the Shelby Cobra, Sunbeam Tiger, Shelby Daytona Coupe and many others. Seeing what a powerful American V8 could achieve in a lightweight car was an eye-opening experience for both men, and they would both contribute enormously to American sports car development over the subsequent decades, often in direct competition with one another.

Check the video below to see Wayne Carini and Roger from “Chasing Classic Cars” show, to test drive the ’52 Allard and see how fast the retro racer can go.