Big M’s mysterious and forgotten ‘58 400-hp 3×2 Super Marauder makes a big comeback.
They call Mercury “The Big M”. Who are we to argue? This incredible ’58 Monterey, though the lightest in that year’s lineup, tips the scales at over 4,000 pounds, packs a big 430 CID V8, carries a monumental factory rating of 400 hp, and has a trio of Holleys for carburetion. Amazing? 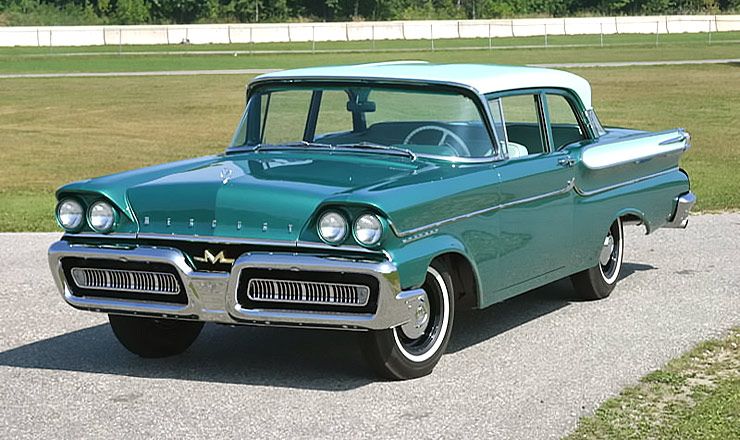 One Detroit native that managed to remember it is Brian Stefina. Brian had a  ’54 Ford back in his high school years. A family friend offered him a no-cost 430 Lincoln engine. After a bit of driveway engineering, the 430 went to work in the ’54, livening up the party. The friend also happened to mention that Mercury had offered an obscure 3×2 option the 430. That curious bit of trivia stuck with Brian and would surface in later life in an unlikely way.

“I’ve been going to the Pure Stock Drags now for nine years,” he tells. “The first car I took there was a Corvette, and I liked that it was different.” Brian quickly developed a reputation for winding out the little dual-quad 283/four-speed, but after running it for several years, it was time for something else.

“That’s when I did the ’64 Marauder with the 427. After I’d run it for awhile, I wanted to do something else different and I wanted to do a ‘50’s car. I was thinking really hard about putting my ‘Vette engine in a ’57 Chevy, but I figured, ‘all that’s going to do is add more weight and be less aerodynamic.”

Slowing down is not Brian’s normal course of action. As he pondered the available engines from the 1950s, he couldn’t forget the 430 3×2 his family friend spoke of years earlier. Then fate stepped in. At a swap meet in Milan, Michigan, Brian came across a 3×2 intake for a big-block M-E-L engine. 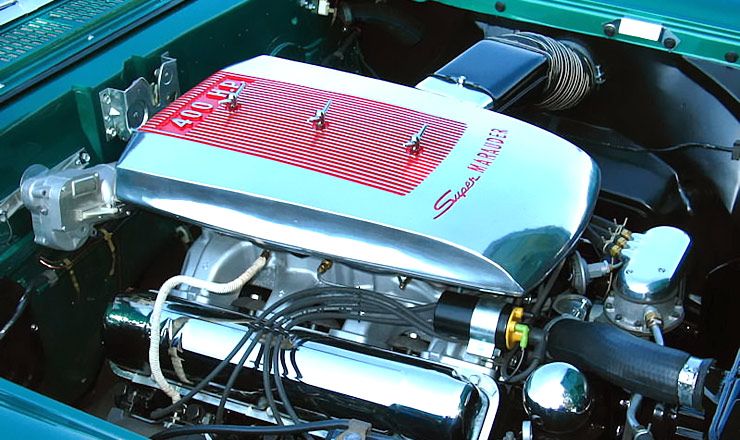 “I knew what it was because I knew that they offered it, and I ended up buying it.”

The deal was on. Next, Brian began networking and found a breather in California. As you might imagine these parts are almost impossible to find. If the breather looks like it comes from a different gene pool, it does, as does the fuel pump case. The June 1958 issue of Motor Life explains why:

“An interesting sidelight is the fact that the unusually good-looking air cleaner and fuel pump casing were designed by Lynn Wineland of Motor Life companion publication, Rod and Custom.”