Incredible video of a Jaguar E-type spinning out of control and narrowly misses a $38 Million Ferrari 250 GTO by inches!

The Goodwood Revival, a historic racing event in England held every September, is known for its hardcore, all-out nature of its races. Drivers push their cars to the limit, despite the fact they’re often wheeling machines worth several million dollars. This Jaguar E-Type driver got a little too ambitious in his corner entry, and nearly wrecked a $38 million 1964 Ferrari 250 GTO.
– 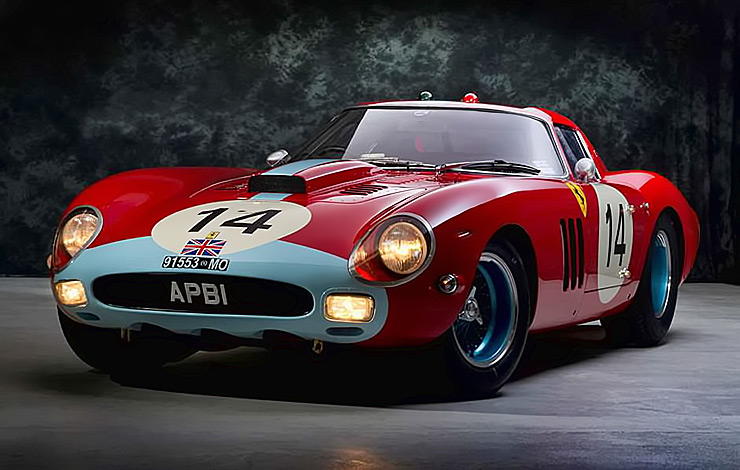 From the video, you can see the E-Type driver tries to dive into the right-hander at a fairly quick pace. But, he’s carrying too much speed in his entry and loops the car directly behind a 250 GTO race car. The spinning Jaguar comes mere inches from slapping the back end of the Ferrari and causing a cringe-worthy amount of damage.

You can see the exact moment when Jaguar’s driver realizes he is overcooking it and starts a slide in an effort to not make himself the most hated man at the track.
– 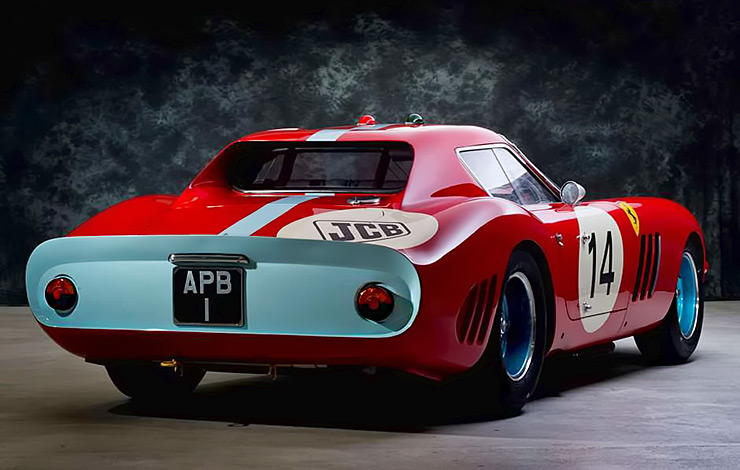 The drivers (and their car’s respective owners) lucked out pretty hard after the incident, as both came out unscathed. Watching skilled drivers push these legendary cars to the limit is surely fun, but owners pay a high price if someone makes a mistake.

Watch this same GTO have a bad run-in with an AC Cobra in the video below.