While the name Gatso today inspires a mixture of fear and anger in the minds of most modern motorists, in days gone by the same name may well have evoked laughter. 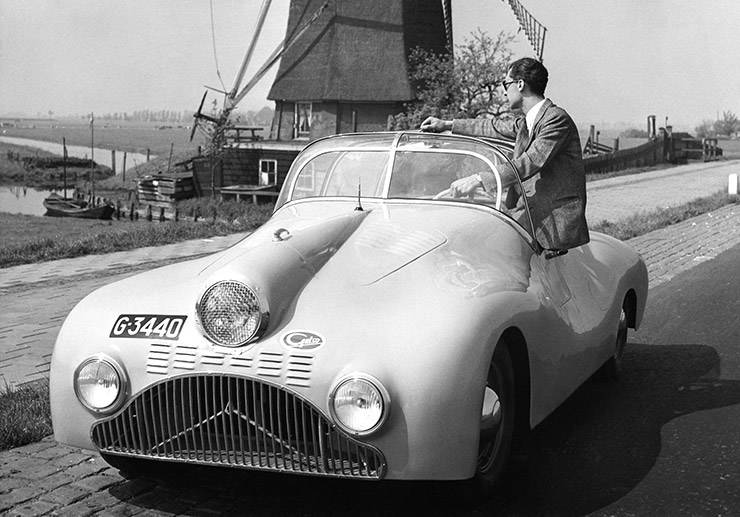 An interesting sports car from Holland, the Gatso “4000” Sport was one of the many Ford V-8 powered competition cars in the last century. Having the tremendous advantage of worldwide service and spare parts, the V-8 was a very logical choice as a power plant for small production, custom-built, and sports cars such as the Gatso.

The inventor of both the roadside speed camera and the Gatso car was Maurice Gatsonides, a Dutch rally driver. He invented the speed camera as a means of recording his speed through certain sectors so he could work on getting faster. Still, later his invention was adapted into a speed measuring device used by many police forces to catch speeding drivers.
– 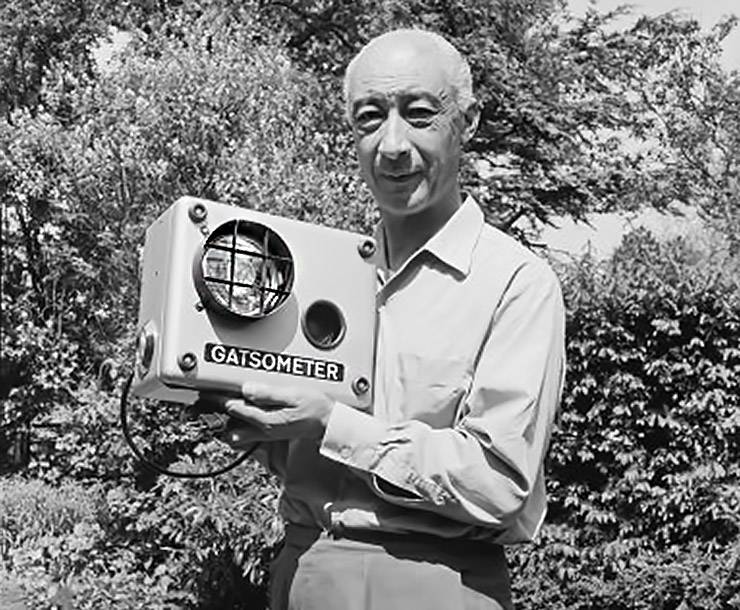 His car, launched in 1948, was considerably funnier than his later invention and came with three headlights and a perspex bubble-shaped roof fixed on top of its aluminum body which was most unorthodox, and visually unrewarding.
– 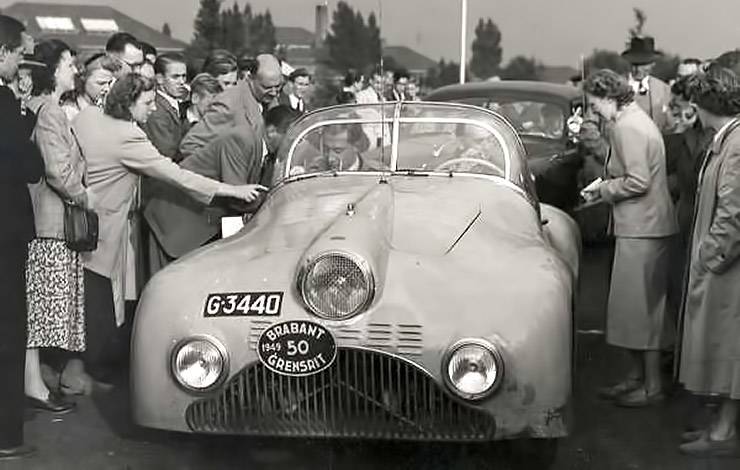 Fitted as standard equipment on the Ford Mercury 4 litre V8 engine, were American-built dual manifold, and aluminum high-compression cylinder heads, giving an estimated output of 125 HP at 4000 RPM. Chromium hardened cylinder liners were used, which resulted in a longer life between engine overhauls that were obtained.

Power was transmitted to the rear wheels through Ford Roadster’s normal three-speed gearbox and a Columbia two-speed rear-axle assembly. Thus, the Gatford had the benefit of six forward speeds. 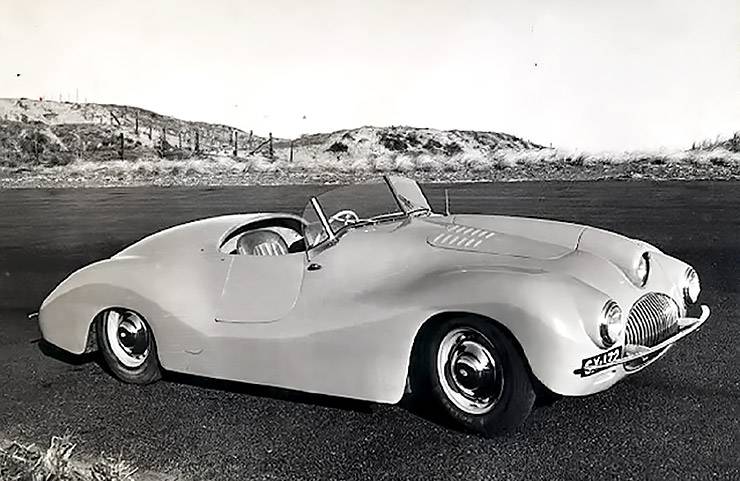 A third, centrally located headlight was used, giving added illumination for night driving, an important factor in such sporting events as the 24-hour races at Le Mans and Spa. The faring for this light also conveniently covers the carburetors, which otherwise would protrude from the low hood.

An interesting point about the body construction was that it is welded into one piece throughout, with the exception of the doors and the hood.

Production scarcely made into double figures before it ceased. Actually, nobody knows how many cars were built exactly. There is information about 11 pieces whereas other sources mention only 8 (Roadster, Aero Coupé, Coupé, and Luxe Convertible models). 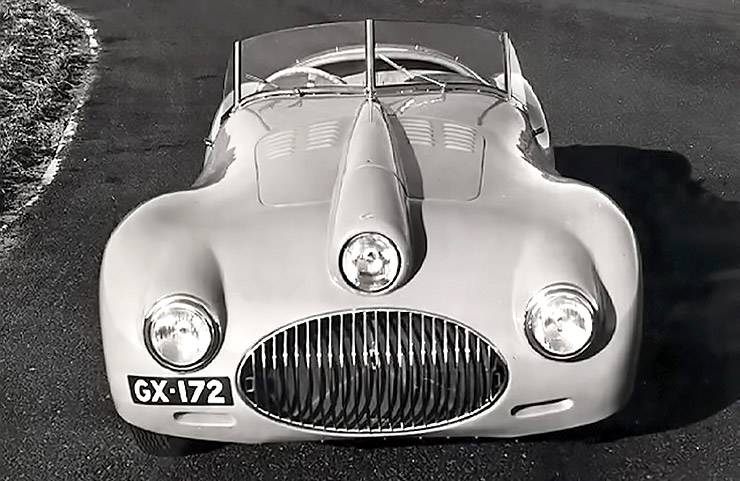