With the turn of a key or push of a button, starting a car today is taken for granted. But a century ago, starting your car wasn’t always this simple.

Before the electric starter, it took a hand crank, a lot of muscle, and a bit of hope to start driving. In addition to being physically demanding, it was also dangerous because if drivers forgot to turn off the ignition before turning the crank, cars would sometimes backfire or lurch forward because so many of them were not equipped with brakes.


Nicknamed “The car that has no crank,” the 1912 Cadillac created a revolution in the automotive industry, making motor travel more accessible to women and men who did not want to risk injury from crank-starting their engines.
– 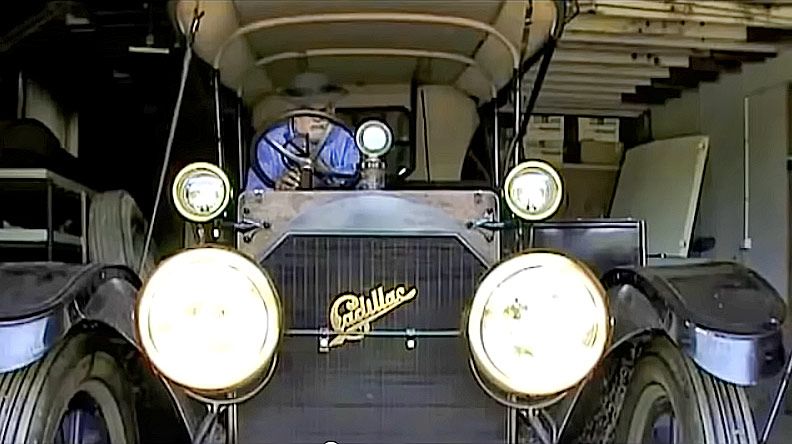 Pioneered by legendary automotive engineer Charles Kettering, the idea was put into motion after the death of a good friend of Cadillac founder Henry Leland, caused by a starting handle injury. And so he called on Charles Kettering, who owned Dayton Engineering Laboratories Company. You and I know it better by its acronym: DELCO.

Kettering’s innovation combined the generator and starter into one unit, and proved highly effective. The partnership between Kettering and Cadillac resulted in a crucially important milestone in automotive history. These 1912 models were distinguished by a box on the running board, neatly housing the batteries and electrical equipment. 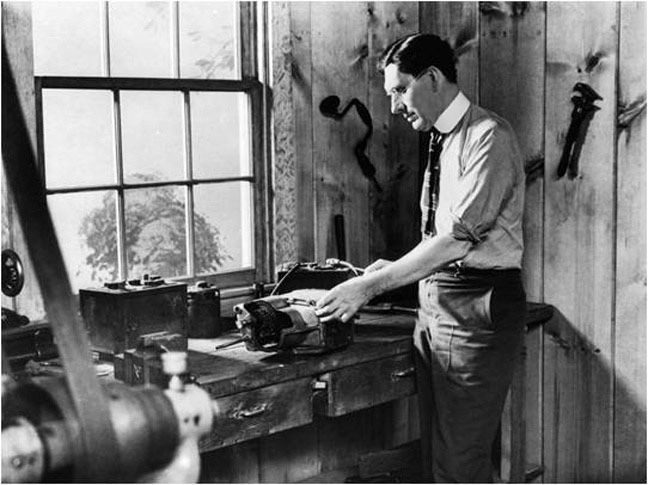 This car has an electric starter but there is an amazing amount of stuff that you have to push, pull, flip, fill, and check before you ever get to the part where you hit the button and turn the engine over. Surely this was lots better than hand cranking the sucker, but don’t be fooled into thinking that just because a 1912 Cadillac has an electric starter that it is anything like a modern car to actually start. 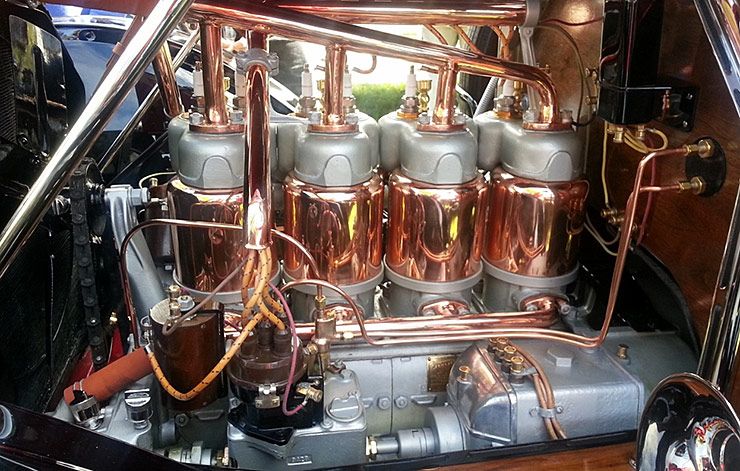 It was an unusual system that used four six volt batteries combined together (24 volts) to power the starter. It also had a rotary switch, which after starting allowed the generator to recharge each battery at six volts.

Press play to see how a 1912 Cadillac was started.