Why do we love drag racing? Perhaps it is because drag racing represents the purest form of contest, where the fastest man wins.

The dragstrip is there to test the fastest and the best in automotive vehicles, so why not try it with everything else? A drag race is probably the purest form of just finding out who is the quickest between two vehicles, but with there is nothing to say what type of vehicles. We can’t think of a reason anyone would want to see two tanks battle down a drag strip, other than, “Why not?” 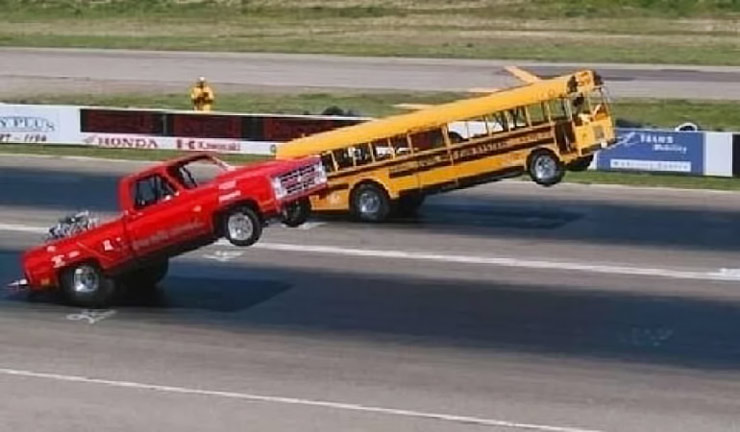 Video below shows you some of the crazier dragstrip runs from everything from tanks, trucks, tractors and everything in between. You will be surprised how some of those vehicles or machines actually can be really fast. 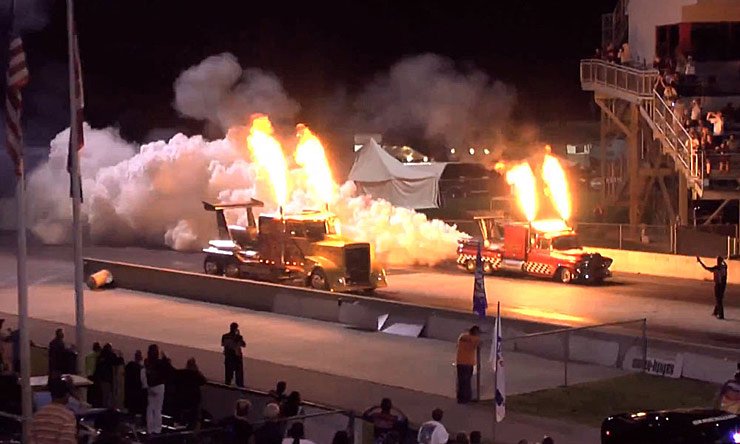 Check out the video for just under seven minutes of dragstrip madness. Press play and let the games begin!