DMC is planning to restart production of the classic stainless-steel-bodied DMC-12.

DeLorean Motors famously folded, going bankrupt in 1982 after sluggish sales caused cash flow problems. But as it turns out, the final chapter of the stainless steel car may not have been written. When the factory stopped production, the parts in inventory was huge. There was enough to keep the production line running for a considerable time. The inventory was purchased by Consolidated International and subsequently to the new DeLorean Motor Company.
– 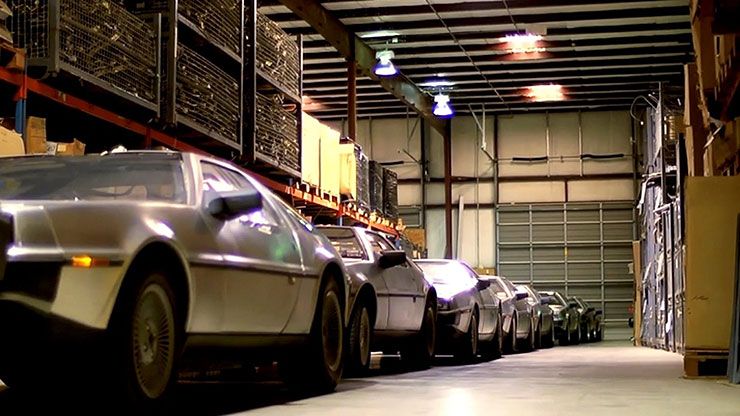 With the new low production automakers rules, DMC has announced they are planning to build complete new versions of the D12. They will be powered by a yet to be announced engine that will meet current EPA standards. Other upgrades and improvements will be made to overcome the shortcomings of the original.

DMC’s vice president Jim Espey said that the company ‘has enough parts to build 500 cars.’ In more recent stories, however, a figure of 300 has been quoted. The company expects to construct about one car per month in its new facility.
– The company has remanufactured DMCs before, stripping them down and rebuilding them from the ground up, but this time around each car will be built from new. Original parts will be used where possible and relevant, while new parts will be substituted if appropriate.
– 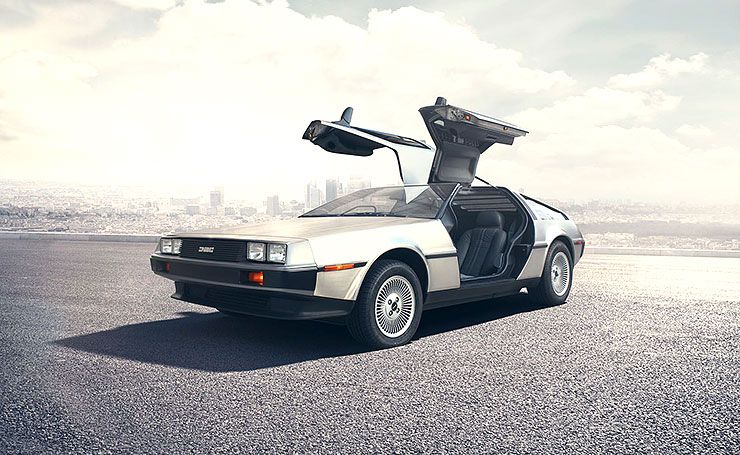 If the new DMC wanted to make a splash, they would update the styling and release a new version of the roadster. DeLorean has not yet announced any specifications, but it’s likely that the DMC-12’s old 130-horsepower V6 won’t be coming back.

It remains to be seen if there really is a market enough for new DeLoreans. It really is all dependent on what they decide to do on the performance side with the car. A straight replica that is still underpowered is not going to do it. 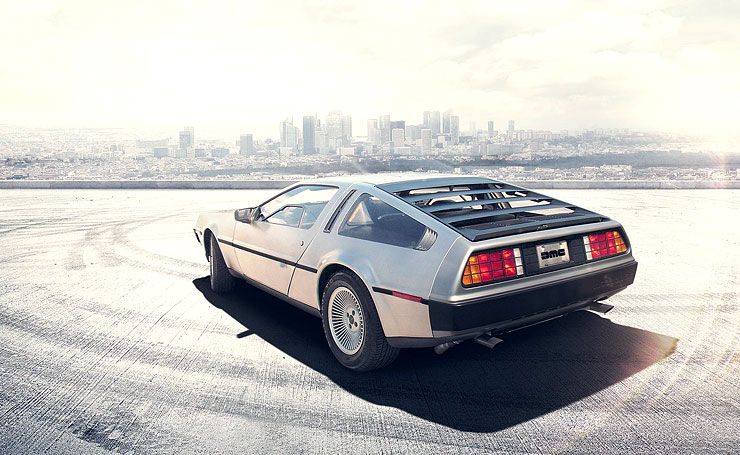 If you’ve got the scratch, but aren’t sure whether or not you really want one, you can still sign up on DeLorean’s website.