If you happen to have a Cadillac Escalade and are sick and tired of being slower than a Nissan GT-R, Hennessey has your solution.

Nissan GT-R has one of the highest performance-per-dollar ratios of any car on the planet, and as such, it’s the go-to challenger for any high-horsepower machine. Being the best comes with the burden of being the benchmark – the car that gets picked on and constantly compared to.
– 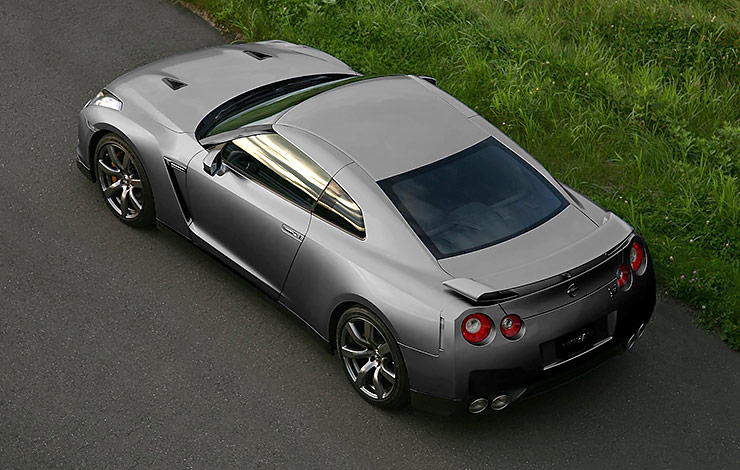 The worst is when you – a supercar – are compared to the epitome of big-honkin’ SUVs – the Cadillac Escalade. Of course, this isn’t just any Escalade, but rather the HPE1000. This is a 1,000-hp Escalade. Yeah, you read that right. One thousand horsepower. In other words, it’s the result of what happens when Hennessey Performance gets their hands on a Cadillac.

Hennessey Performance Engineering took a 6.2-liter LSX crate motor and adds a huge list of engine upgrades including two turbos, high flow cylinder heads, and a Hennessey HPE1000 camshaft. They add air-to-air intercoolers and all the upgraded internals needed to avoid having the engine shoot out the expensive chrome grille. It clocks a 0-60 time of 3.3 seconds and runs the quarter-mile in just 11.3 seconds at 124 mph, according to Hennessey.
– 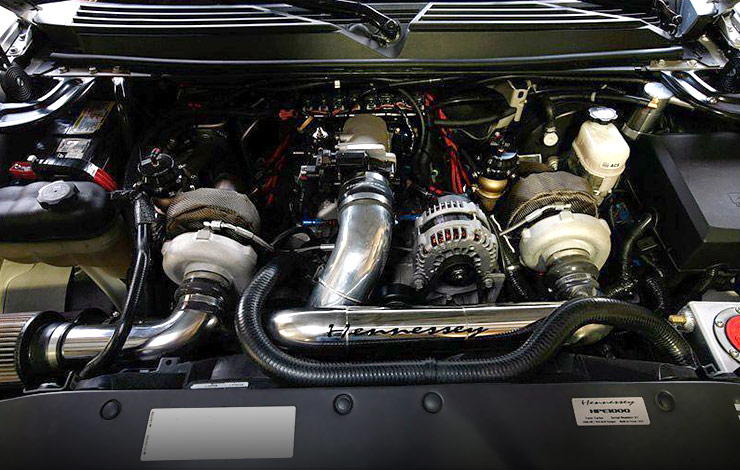 GT-R fans will no doubt scoff that the car in the video is a 485-horsepower 2011 model. The Escalade also gets a huge jump, but at the end of the day, it’s still a 6,000 lb. In other words: SUV out-gunning one of the most coveted cars in production. 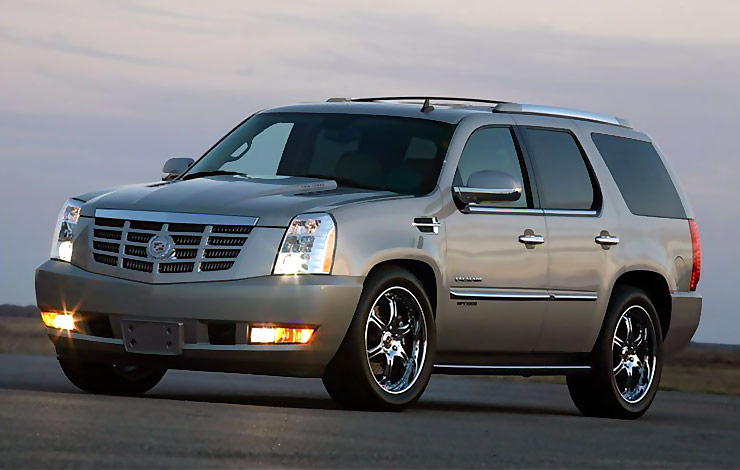 Ok, sure… the Escalade here does beat the stock GT-R in a straight line, but there is much more to the GT-R than straight-line performance and the Escalade match up here is more for fun than a serious competitor to the GT-R.

But still, a ridiculously heavy Cadillac Escalade beats a Godzilla, so we give Hennessey props for that. Check the battle in the video below.