1969 Ford Mustang Boss 429. It has the biggest engine Ford ever put in a Mustang. 429 cubic inches that are designed to go fast and move a lot of air.
But Mustang Boss 429 was completely misconstrued. 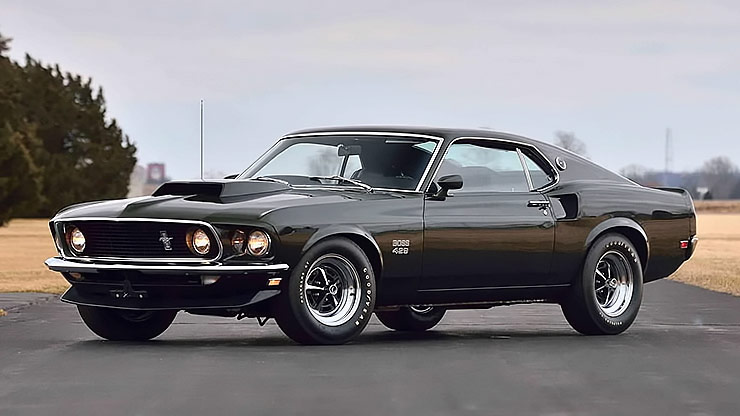 By 1967 Trans Am racing was going in full bloom, and Ford just didn’t have the power to compete with the 426 Hemi that Chrysler was using in NASCAR, so it had to do something to remain competitive. So Ford developed the 429-cubic-inch engine, which featured semi-hemispherical combustion chambers.

The Boss 429 was born of Ford’s need to qualify 500 examples of its new racing engine for NASCAR. Their particular engine was thought to be one that could win out in a race with the Plymouth Road Runner Superbird and Charger Daytona, but it couldn’t. It wasn’t able to do as well on the racetracks or in the eyes of consumers that wanted the fastest out there.
– 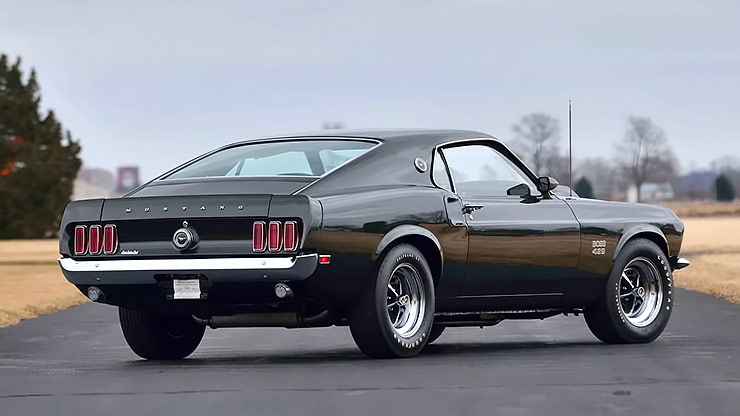 However the Mustang was not a NASCAR race car, the Torino Talladega was. While that may have been what consumers wanted, that isn’t what Ford was after with the Mustang Boss 429. They were actually testing those engines to be able to offer them for NASCAR. So it’s interesting that they legalized this engine in a different car and then raced it in the Talladega.
– 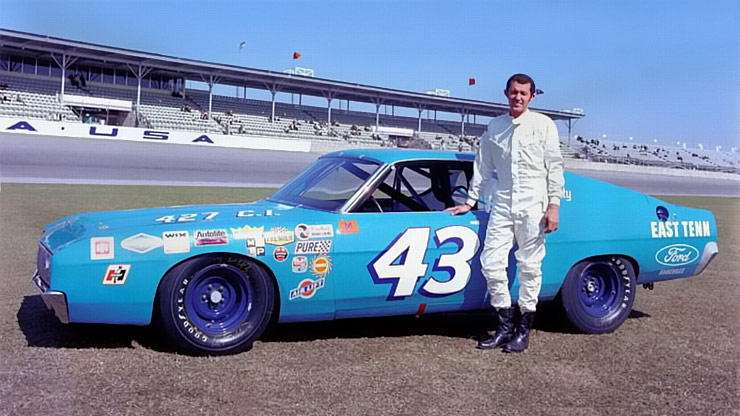 The engine was large and it was loud. It did perform very well when you took it racing individually. It was just that it didn’t perform as well as other wholesale muscle cars and their engines that were already on the market. 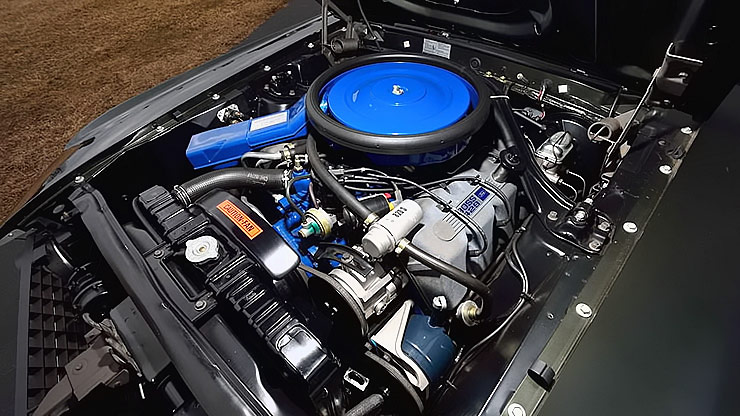 THE MUSTANG BENEFITED FROM A RACE-READY ENGINE, BUT IT DIDN’T DELIVER OR INTEND TO DELIVER AS MUCH PERFORMANCE AS MUSTANG FANS HOPED

By this point in time, consumers were used to the idea of each new muscle car coming out offering faster speed and more power. That is why they misunderstood what was going on with the release of the 1969 Ford Mustang Boss 429. The marketing for it didn’t clarify what they were trying to liquidate, either. The fact that these cars were so expensive also didn’t make them good sellers. 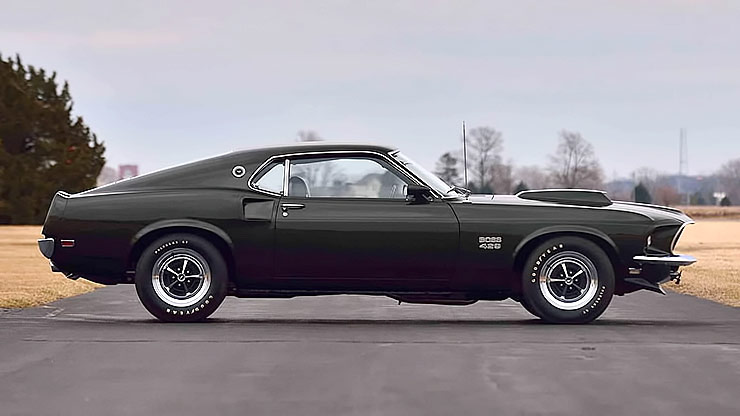 Today, reflecting back on it, the 1969 Ford Mustang Boss 429 definitely was misunderstood. However, it did serve the purpose of what Ford was trying to accomplish. It was a learning endeavor for Ford. While they were able to offer better handling for this Mustang, it just didn’t pay off overall. However, there were some consumers that were happy with it. Those were the customers that didn’t have high expectations due to the other types of muscle cars out there. 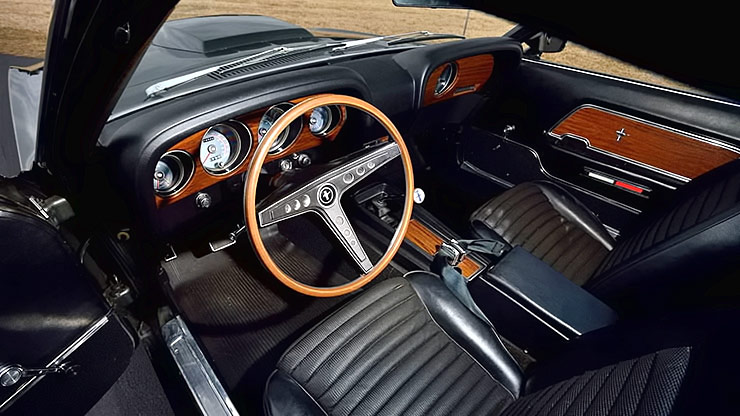 Ford shoehorned the “Semi-Hemi” engine into just 859 Boss 429’s for 1969 and there are very few of them left out there. That’s mean that you’ll have a hard time to find this car at classic car dealers. If you decide to buy a 1969 Ford Mustang Boss 429, make sure you know what you are getting. Too often consumers pay too much for them. They end up paying what they would for a more effective, speedy, and prestigious Shelby Mustang model. 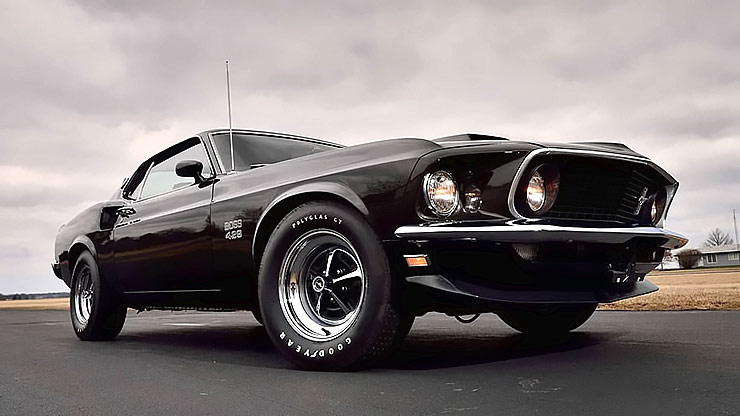 Ford still holds their head high about this particular vehicle. They don’t see it as a mistake. Instead, they took what they learned and used it for the foundation of many other types of muscle cars that they contributed. Those did much better in the consumer market than the 1969 Ford Mustang Boss 429 down the road.
It was a noble experiment.