Dubbed by Times Magazine as one of the 50 worst cars of all time, the AMC Gremlin was never without critics. 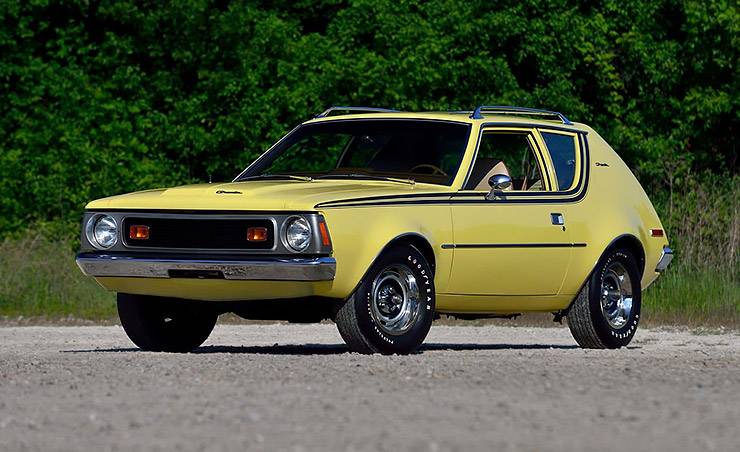 A car that looked unique and eccentric to some screamed ugly to others, its a wonder this gem in the rough was able to make it through 9 models from the 1970’s to 1978.

When the Gremlin was introduced by the American Motors Corporation in 1970, they could not imagine the impact it would have on the motor industry.
– 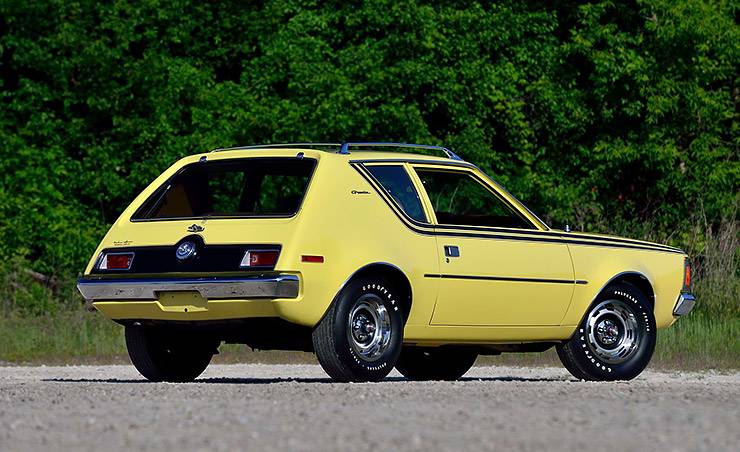 This car was considered the first sub-compact vehicle made in the United States.

The AMC Gremlin came out in April, 6 months ahead of Ford and Chevy’s own attempt at a smaller car. It became a top-selling response to America’s need for a more economical mode of transportation. 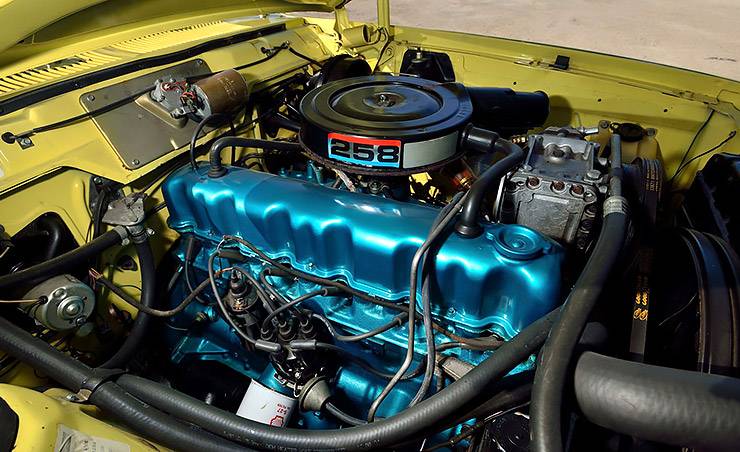 Considered a good buy for the price, this is a distinctive car. Its long body and Kamm-back, which juts off sharply, became its signature characteristic. It also provided better fuel economy than the larger and more powerful choices out at the time. It was a low cost option that still offered high-quality performance.


AMC was able to cut manufacturing costs by shaping the Gremlin from a Hornet platform already in use. They also manipulated the same platform for several other cars in different lengths. The company stopped making the Gremlin in 1978. But they continued to use a similar format for the Spirit and Eagle through 1983. 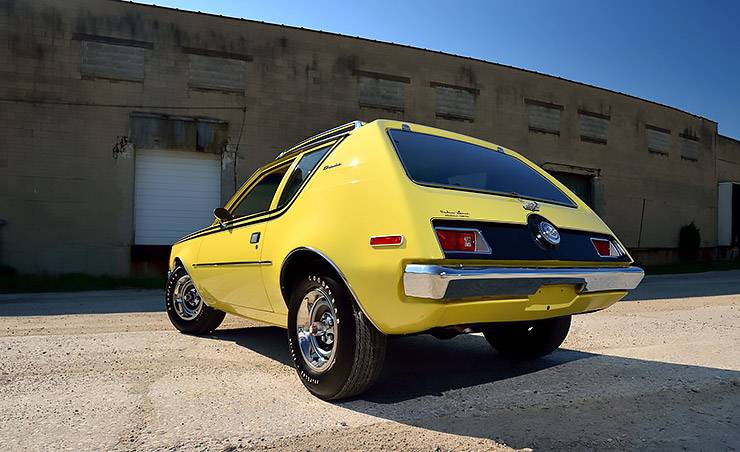 The Gremlin was originally produced in a 2 and 4 passenger version. However, the company stopped making the 2 passenger model after a few years. The spacious front seat beckoned an adult to relax, while a smaller back seat was perfect for the kids. Collapsing the back seat tripled luggage space. This vehicle underwent several changes to make it safer and more pleasing to the eye for the eight years it was built. 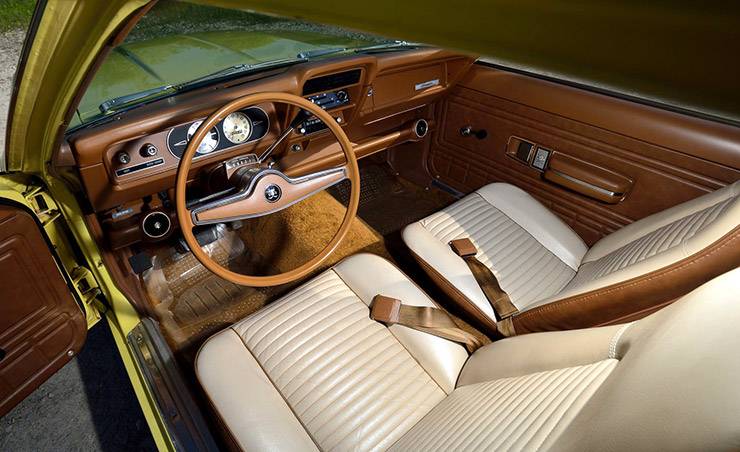 Simply surviving the 70’s and scarcely being available today make this car a unique find for antique collectors. On the top of the list and costing more than the original price tag are models with larger V-8 engines. The “X-package” features, such as side stripes and bucket seats, are also appealing to those passionate about historic automobiles. It should be noted that restoration can be difficult due to a lack of parts. 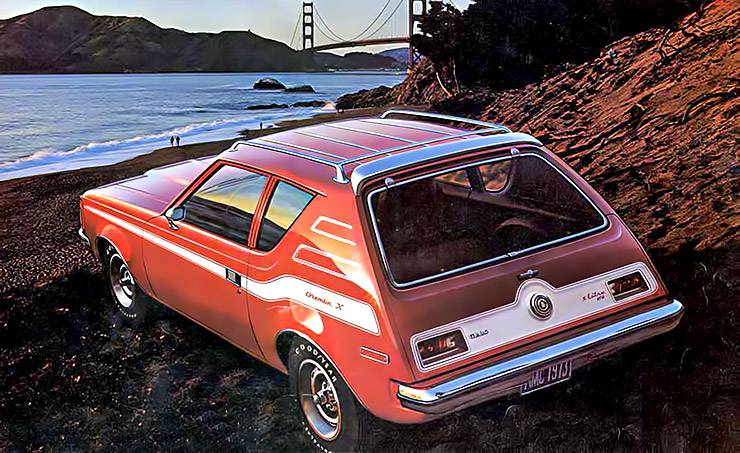 The AMC Gremlin took on several competing cars in its class, both domestic and imported. It was seen as a leader in the family automobile category. It was also the first taste of freedom for new drivers due to its reasonable price. Its name and appearance may be unusual, but that’s also its appeal. 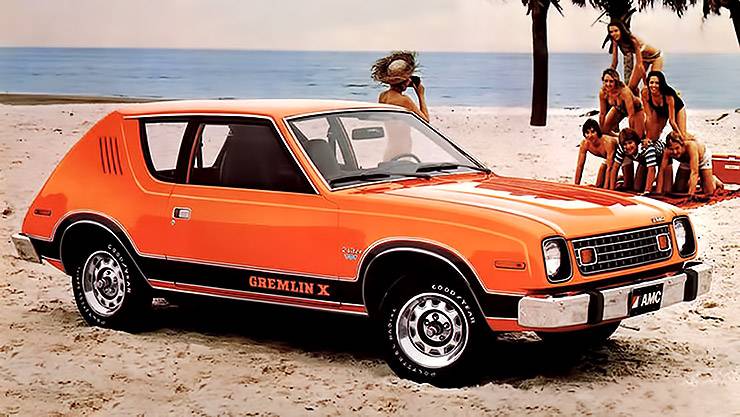 The AMC Gremlin seems to pop up on a lot of lists of terrible cars—but was the Gremlin really as terrible as some might have us believe? We say no. Look back at the car’s history, and you’ll see that the Gremlin was a winner.