Every car guy’s dream is to find an untouched car that’s been stashed away and forgotten in a barn or garage, to pull it out and put it back into use.
One of the most rewarding experiences you can have as a barn hunter is washing a find off and discovering that it’s in amazing condition!

Reader Tony M discovered that his neighbor had a Trans Am stashed away in a garage. He helped the neighbor pull it out and after a quick wash, it looks amazing! Seriously, you won’t believe how well this thing cleaned up. His neighbor is the original owner and use to drag race it, with a personal best of 13.5, so it has a few upgrades. Tony was able to buy it and has been daily driving it, but the fuel bill is a bit high and he’s decided to let it go. He’s listed it here on eBay in Anaheim, California. 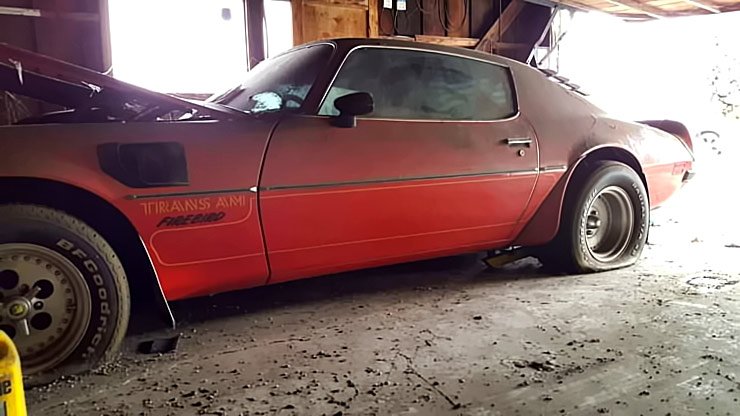 All it took to have this Pontiac looking great again was some water! Look at that paint, it looks as good as new. Heck, these photos look like something Pontiac would have used to market the car back when it was new!

The Pontiac Trans Am with 455 was one of the last, if not the last, true muscle or pony cars. The Firebirds and T/As also marked the pinnacle of second-generation Pontiacs. They were simply the fastest American made production cars you could buy in 1973-1974.

In ’74, the Firebird gained quite a few pounds from the new bumpers and other safety items. To make up for the weight, you really needed the big 455 under the hood if you wanted to go fast. This big block doesn’t produce huge amounts of horsepower, either 250 or 290, but it churns out huge amounts of torque. This one is a 250 horsepower unit, the SD455s are extremely rare, although they still only built 4,648 of these lower horsepower cars. To be pulling a 13.5 quarter-mile time, this one has to be producing considerably more power than stock though. The original owner had the heads and cam reworked, so it might be producing even more power than the Super Duty!

–
This really is a great looking Pontiac. I even like the Recaro seats in it, it has a very sporting look. The headrest mounted speakers are a bit silly, but I guess if you want to be able to hear anything over that V8, they are just about necessary. With so much torque, I imagine it’s a bit of a handful on the street, but that’s what would make it so much fun! This is the kind of find many of us dream of, so congrats to Tony on landing this sweet machine. I think his BIN is a bit high, but these cars are in high demand right now. 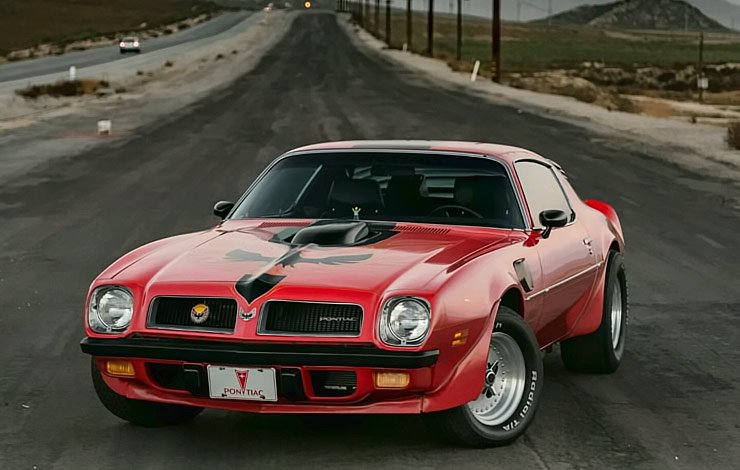