“Survival Challenge in Alabama” – this is the scariest challenge that guys from Top Gear ever faced in the history of the show.

As we all know by now, the trio have a certain habit of getting into trouble. It was, and will always be, part of their charm. The people of Alabama didn’t quite see if the same way, however.
– 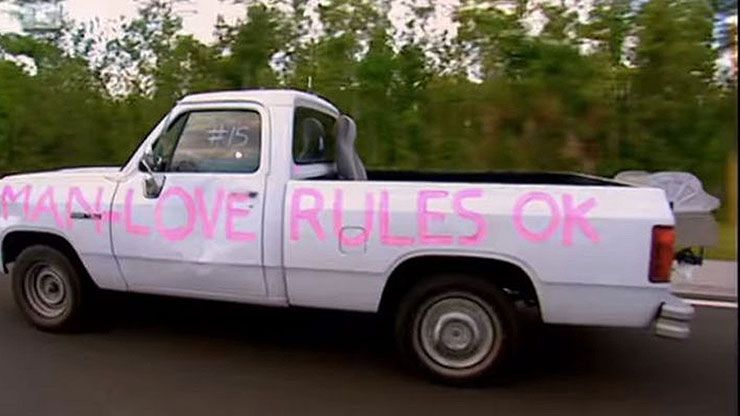 In a typical challenge, Clarkson, Hammond and May were required to paint slogans on each other’s cars which would cause them to be beat up or shot. They did this a little too well. After painting slogans on their cars like ‘NASCAR SUCKS’, ‘Man love rules ok’ and ‘country western is rubbish’, the locals got slightly riled up.

Things are tense on the highway, then reach boiling point at a gas station. The segment ended with the trio being chased by angry, murderous Southerners.
– 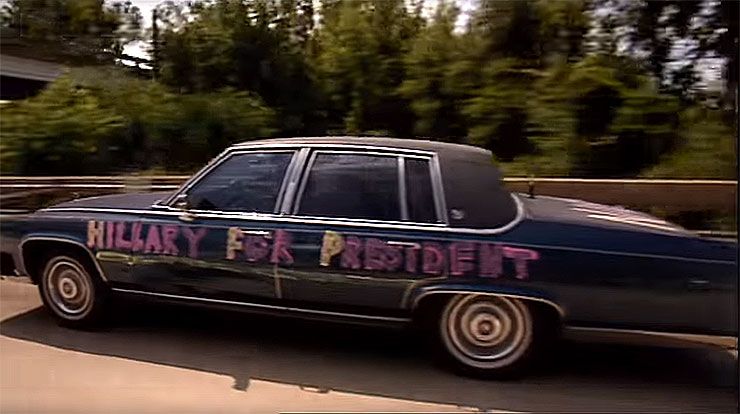 They insulted NASCAR. You just can’t do that in the South. NASCAR fans are very loyal. It would be like driving around Manchester with “MANCHESTER UNITED SUCKS” written on your car. 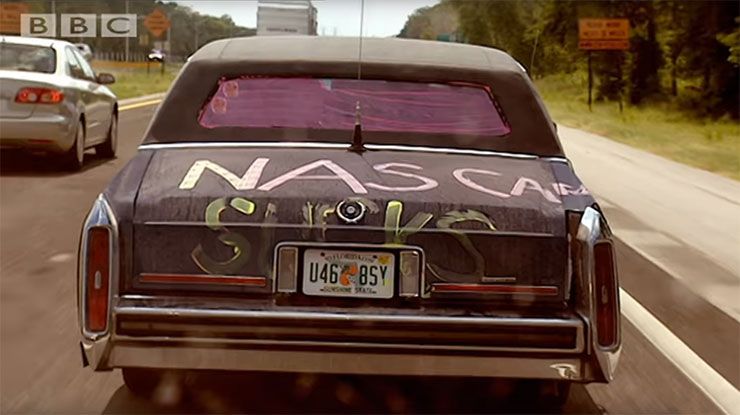 Fortunately, the trio made it to the Louisiana border while being pelted by stones and other projectiles to live another day and offend another group of people.

Now, if you are adventurer and wanna go to Alabama, be sure to write something offensive about Trump, or country music, or a declaration of gayness on your car. Make the experience complete.