When Ford canceled their Trans Am racing program in 1970, they also canceled the 1971 Boss 302 Mustang, but one car, a prototype, was sold to the public.

Most prototypes never make their way into private hands. This one did.
– 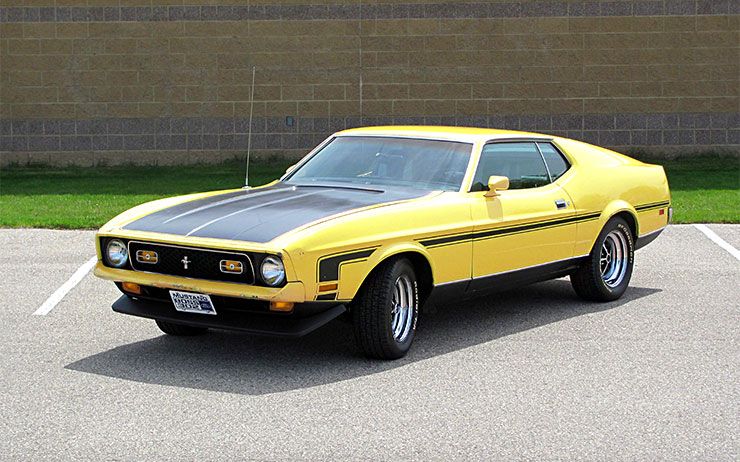 This car is the Prototype 1971 Boss 302 Ford Mustang, which Ford built and shipped to the Las Vegas Convention Center in August of 1970 for display in the 1971 Introductory Car Show. The Boss 302 program was then cancelled by Ford and the car was never put into regular production.

Actually, according to Kevin Marti, in his interview with Mustang Monthly Magazine, this car is the only one leave the Dearborn plant. It was actually the “Pilot” Boss 302 car, built on the first day of regular production of the 1971 Mustangs. The others that were scheduled for build, were cancelled, some were even “bucked” and cancelled.
– 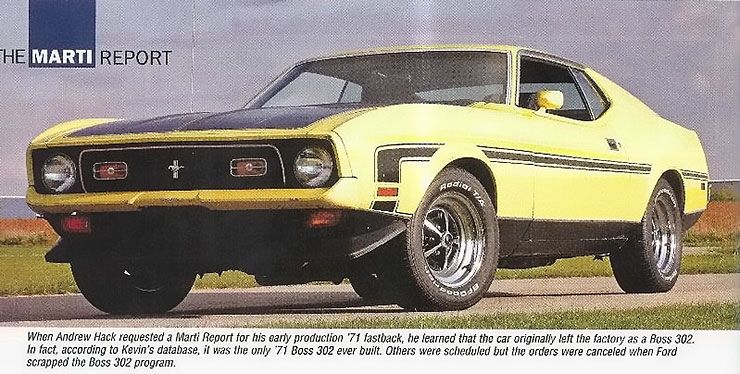 The story is captured on harshly edited YouTube video below, which details how the former owner discovered what the car was, the current owner’s obsession with the myth and his determination to track it down, and all the history surrounding this rare unicorn. 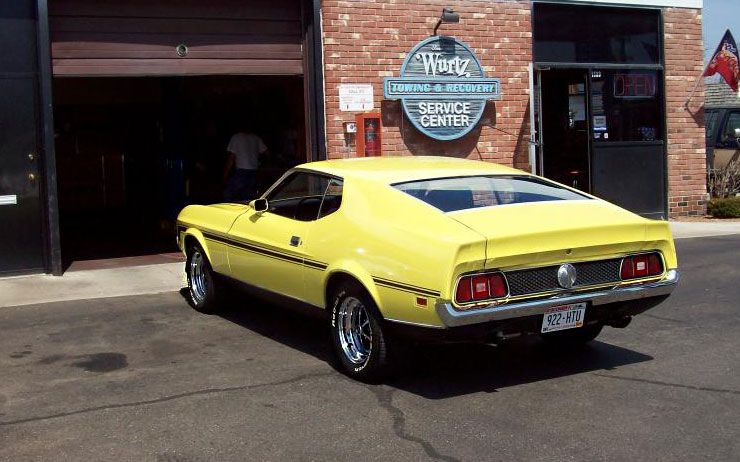 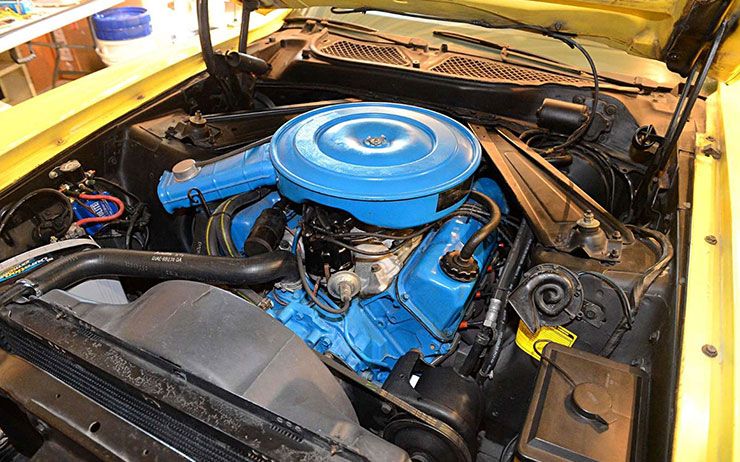 Moreover, the thing that makes it so exceptional and utterly expensive is the fact that this Mustang had never been restored and is in pristine condition.