This 1970 Plymouth Superbird going up for auction at Mecum auction event this week. 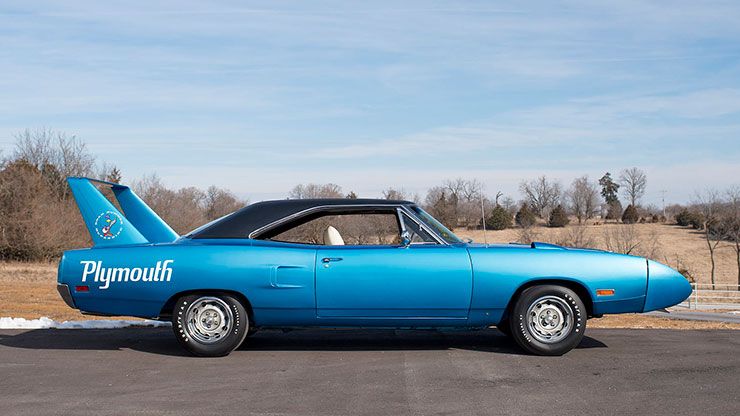 This all-original Superbird equipped with a 390-horsepower 440-cubic-inch Super Commando V-8 engine with a six-barrel carburetor and a four-speed manual transmission is headed for the auction block.

For those who care about the histories of Mopar and NASCAR, there are few classic cars more iconic and desirable than the Plymouth Superbird. Chrysler’s 1970 Plymouth Road Runner-based follow-up to the original Dodge Charger Daytona, which was developed specially to go racing in NASCAR. Like the Charger Daytona, the Plymouth Superbird featured a sleek, prominent nose cone, an absurdly tall rear wing, and under the hood, a mammoth, performance-tuned V8.
– 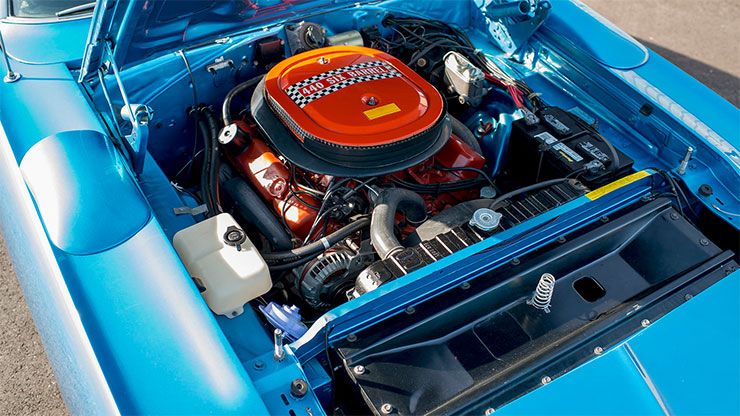 This race car for the street has since gained notoriety for its rarity, performance, and outlandish aesthetic that only could have been pulled off by Mopar in the muscle car era. 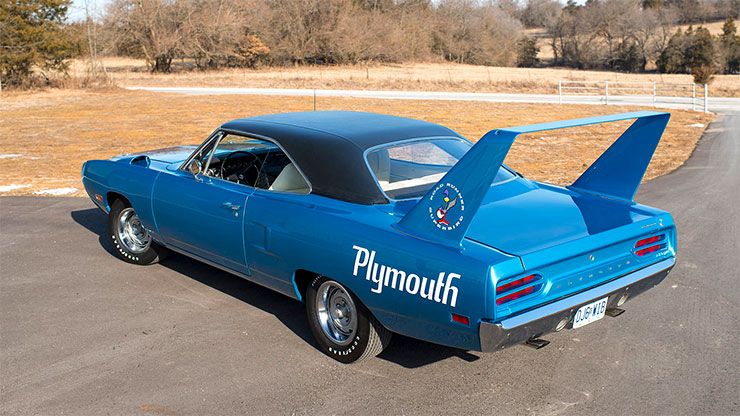 This is one of just 308 produced. It has its original A833 four-speed trans, original 3.54 Dana rear end, and a period-correct 440-cubic-inch “Super Commando” Six Barrel V8, which was rated at 390 horsepower when new. It’s also got a fetching coat of B5 Blue paint over a white interior, and the odometer – believed to be accurate – says the car has done just 66k miles in its nearly-five decades of service. 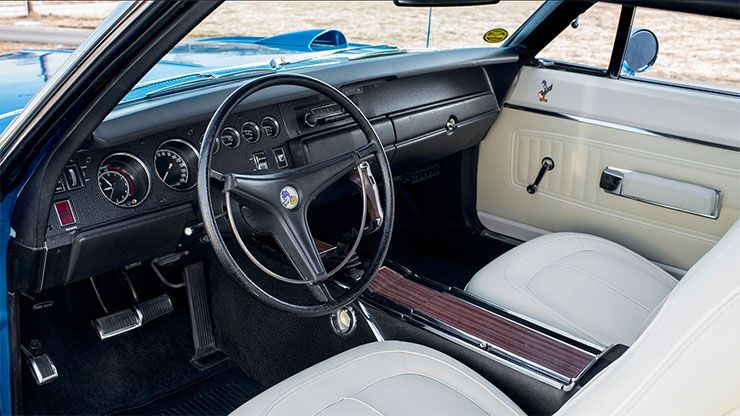 Clean examples like this one can fetch over $200,000 at auction.