In a forest an hour’s drive north of Atlanta, an unusual museum named Old Car City USA has taken root. Old Car City USA, in White, Georgia, is the most unique junkyard in the world – what owner Dean Lewis calls “a 34-acre piece of art.” 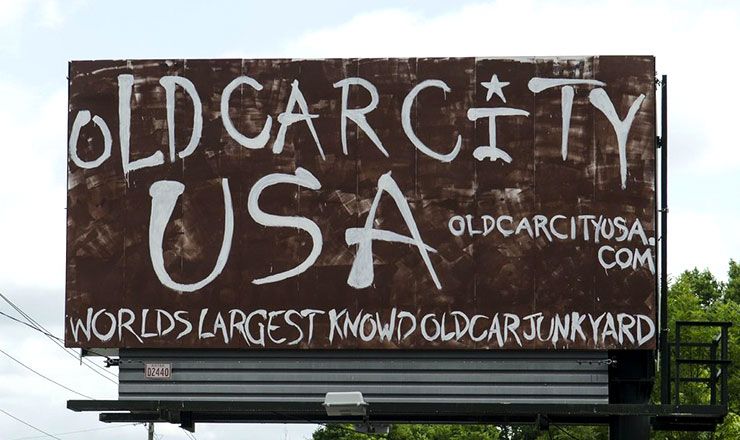 A rusty sign out front of Old Car City tells everyone that it is “the worlds largest known old car junkyard.” Probably the oldest too. So many classic cars there… so much history… over eighty years, over 30 acres and more than 4200 (model years 1972 and older) cars rusting in piece!! 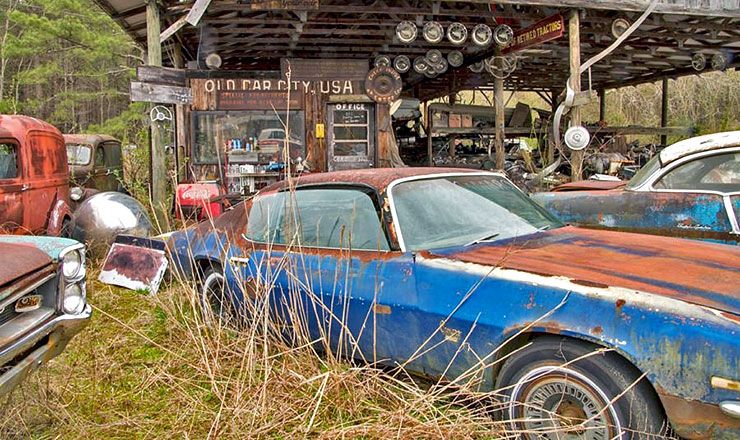 There you can find most amazing collection of junk and neat old cars! Visitors enjoy the beautiful vegetation of the deep south that is intertwined with the hundreds and thousands of cars that reside in Old Car City. 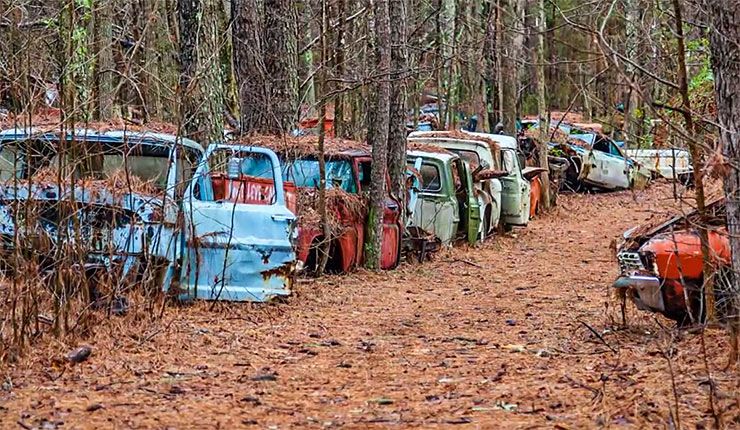 It all started in 1931 during the Great Depression by a man named Walt and Lucille his wife. They owned a small general store with a gas pump and wood floors, they worked every day with no time off and little pay, back then times were tough and money was rare, conditions were rough but people were fair. 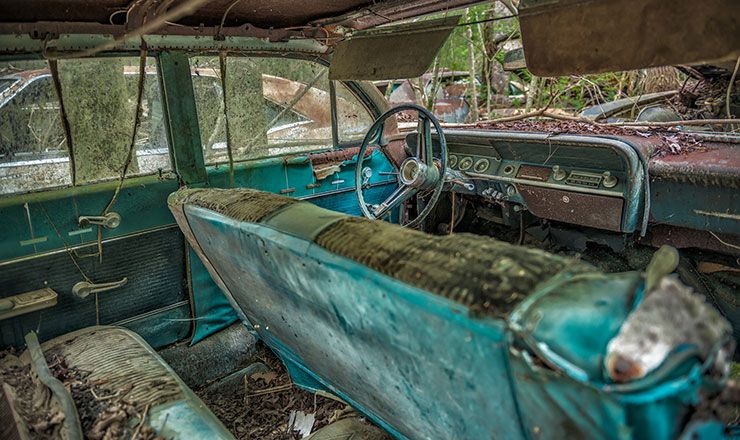 Walt had a few old cars, they were beaten and battered and had some scars. When he wasn’t working in the mine he would sell spare parts to people who would buy them. Anything to make an extra honest dollar, he had to work hard, be a good husband and father, he had to provide and keep away the worry they had to survive and continue the Lewis family story. 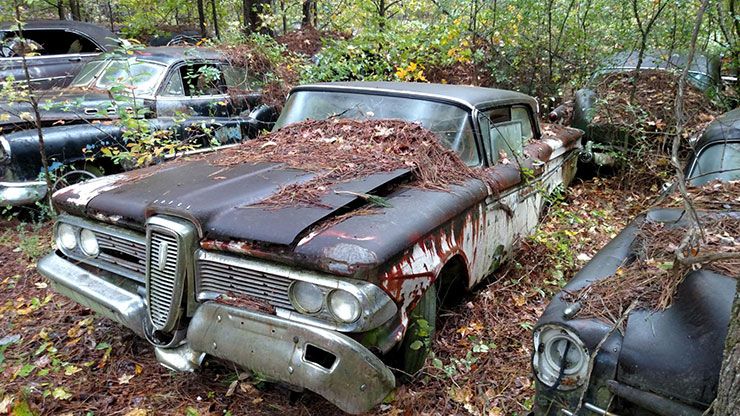 More photos, video and rest of the story on the NEXT PAGE