Ladies and gentlemen, may we present to you the first teaser trailer from the new series of Top Gear. The BBC just released a trailer for the show, which is coming back in May after an overhaul in the wake of the departure of former hosts Jeremy Clarkson, Richard Hammond, and James May.

In it, you will find a roster of some of the world’s finest driving machinery, from the McLaren 675 LT and Ferrari’s F12 Tdf, right through to things like the Ariel Nomad. There’s also, um, a pair of Reliant 3 wheelers driving from London to Blackpool. One of them under its own steam, too…


But there is also much drifting, lots of tyre smoke, and Chris Evans having a little moment following a track session with Sabine Schmitz in California. All we can say is strawberries. 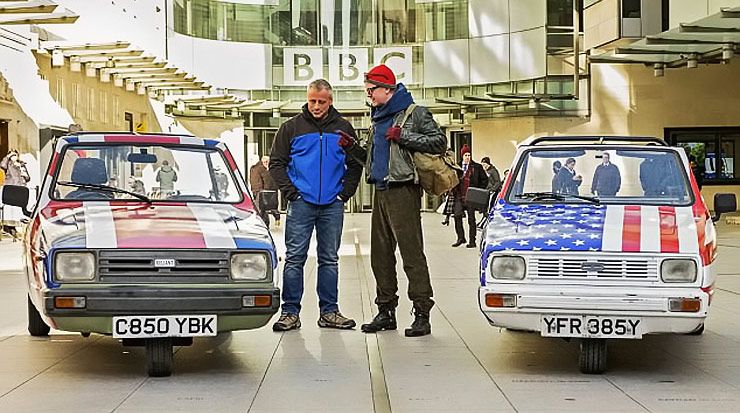 Burnouts, Matt LeBlanc in an American flag helmet, and some vomit. You’ll get all that and more in the reboot of Top Gear, apparently. 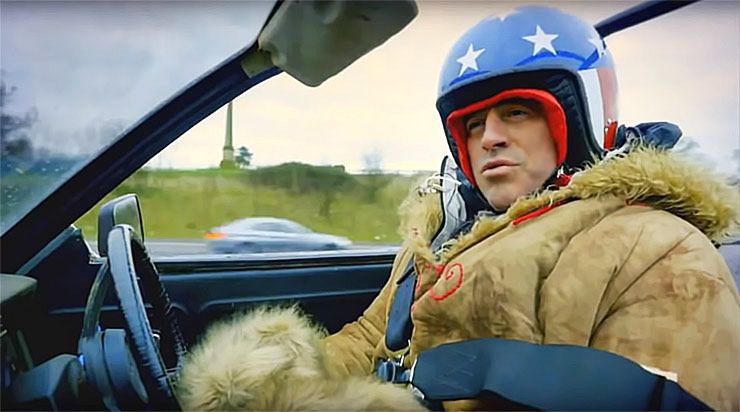 If this trailer (the first of several to be released in the run up to the new series) is anything to go by, much the same as with the old Top Gear. So, silly stunts, fast cars and amazing production values. The series is confirmed as starting on Sunday, May 8.  For now, sit back, turn it up and watch the new trailer.