Your car is at the center of everything you do. Craft unique rides with deeper performance and visual customization than ever before.
– 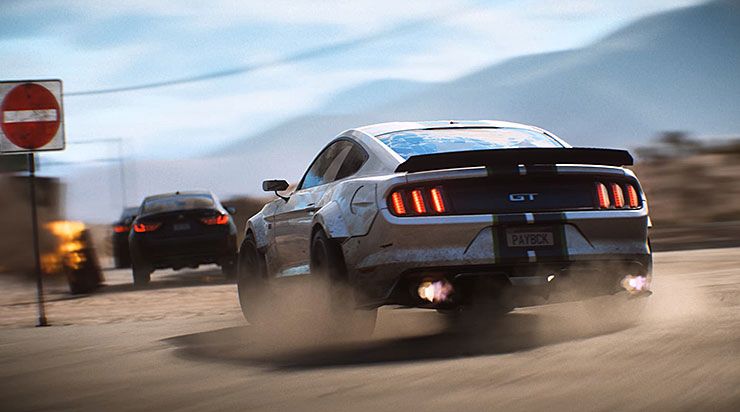 Set in the underworld of Fortune Valley, you and your crew are reunited by a search for vengeance against The House, a nefarious cartel that rules the city’s casinos, criminals, and cops.

Players will drive as three distinct characters reunited by a quest for vengeance against The House. They will take on a variety of challenges and events as Tyler, the Racer; Mac, the Showman; and Jess, the Wheelman to earn the respect of the underground.
– 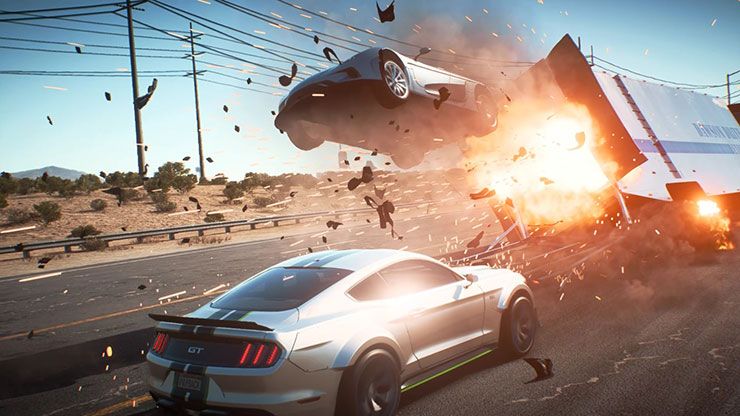 It’s blockbuster gameplay never before seen from the series, fueled by a gripping story of betrayal and revenge. With Need for Speed Payback, it’s no longer just about being the first to cross the finish line or racing to prove to be the best, it’s about building the perfect ride, getting behind the wheel and playing out an action driving fantasy. 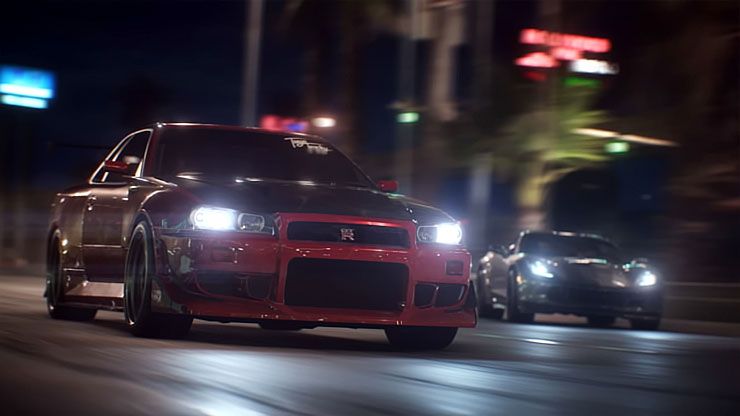 From the sun rays beaming onto the surface, to the reflection of light beating onto your car, the visuals in Need for Speed Payback are simply incredible. The Canyon environments are also stunning, with lots of massive rocks, arches, and cliffs dominating the landscape with some trees, shrubs, and power stations. Eventually, you also come into a desert area where the sun pounds down on the surface. It’s immaculate, and something extremely special. 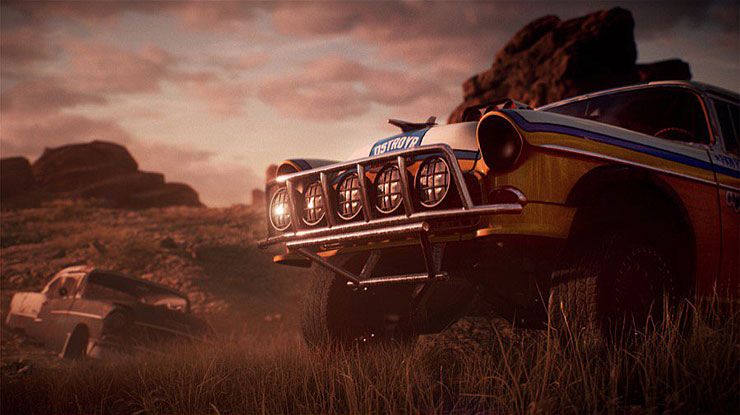 For a racing game, you want cars – fast cars, insane customization, and tons of racing action. Payback has all that as well, added onto the heist gameplay and storyline that’s being touted by its developer – and rightfully so.

Need for Speed Payback launches worldwide on November 10th, 2017 on Xbox One, PlayStation 4 and PC.