This year marks the 50th anniversary of the Pontiac Firebird, so some of you must be totally bummed that you can’t buy a new one anymore. The thing is, you can. Sort of.

General Motors killed Pontiac nearly seven years ago but that hasn’t stopped Trans Am Worldwide from unveiling the Trans Am 455 Super Duty at the New York Auto Show. 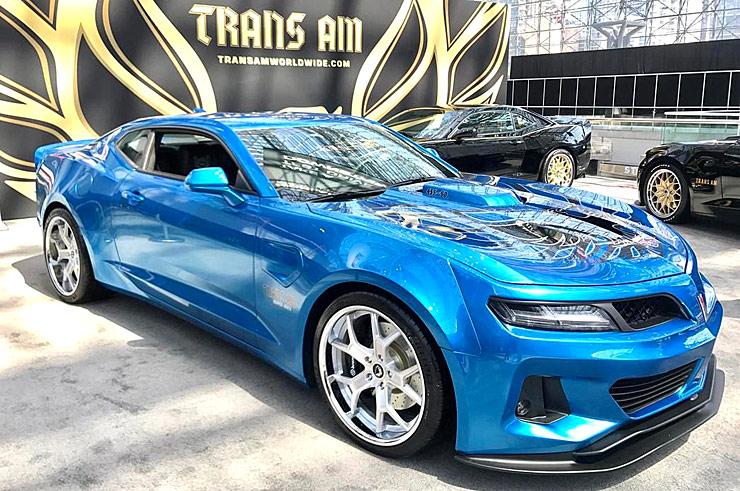 It’s based on a sixth-gen Camaro, the all new Alpha platform (which also underpins Cadillac’s super-sedan ATS-V). Chief designer and engineer Tom Sawyer gave the front and rear fascia’s a complete facelift, resulting in the most OEM-looking Pontiac Trans Am that Pontiac didn’t build. Redesigned exterior bits include custom fascia grilles, a side ground effects package, and unique taillights.

Notably, it features the same split grille and fire-chicken logo sitting atop the hood, helping it to stand out against a field of other high power GM products. The Super Duty  gets a lowered suspension, stiffer anti-roll bars and 10-spoke wheels with meaty 305/35R20 Michelin Pilot Sport 4S tires out back. 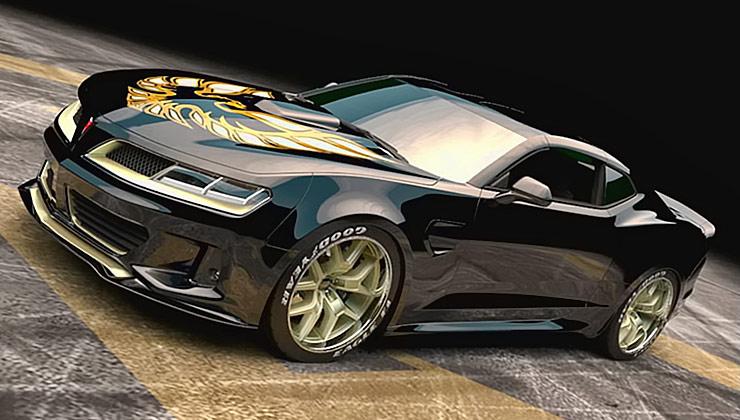 The cabin clearly echoes the Camaro but there are a number of unique touches to help differentiate the two models. Highlights include embroidered leather seats, a new shifter, and painted door panels. Drivers will also find special floor mats, “Trans Am 455 Super Duty” sill plates, and a revised instrument cluster. 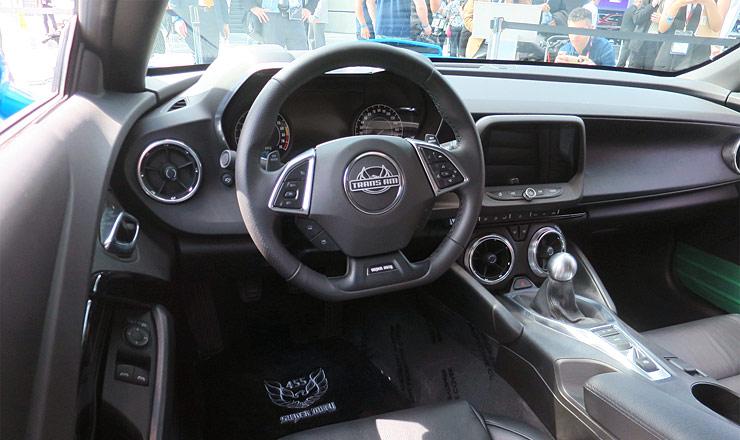 Impressive as the aesthetics are, the performance is where things get properly bonkers. Using the same 7.4-liter V-8 LT1 base engine, there’s now a Magnuson Supercharger atop the block. There’s some other engineering magic in there too, thanks to a premier NASCAR engine builder from Virginia, and the powerplant now produces a whopping 1,000 horsepower and 1,046 lb-ft of torque from this ground twisting lump while pushing 14 pounds of boost from the 2.3L Magnussen supercharger.
We’ll give you a moment to digest those absurdly awesome numbers. 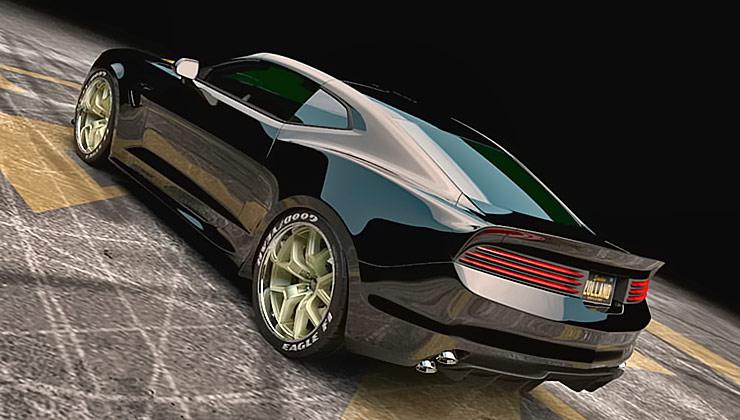 That’s more horses than the highly-anticipated Dodge Demon (a mere 840-hp), more than the Camaro ZL1 (650) and more than a Ferrari 488 (660). With specs like those, it’s unclear what will scream louder when you mash the accelerator to the floor: the Trans Am Super Duty or you.

Pricing has yet to be set, but expect it to be in the six-figures, which does include the cost of the donor Camaro. Want one? Act quickly. Trans Am Worldwide will only be making 50 of these monsters.