Inspired by race cars from the 1930s, built on a Scania with the front from a snow blower and the exhaust pipe from an aircraft, this green “Crocodile” monster attracted a lot of attention. 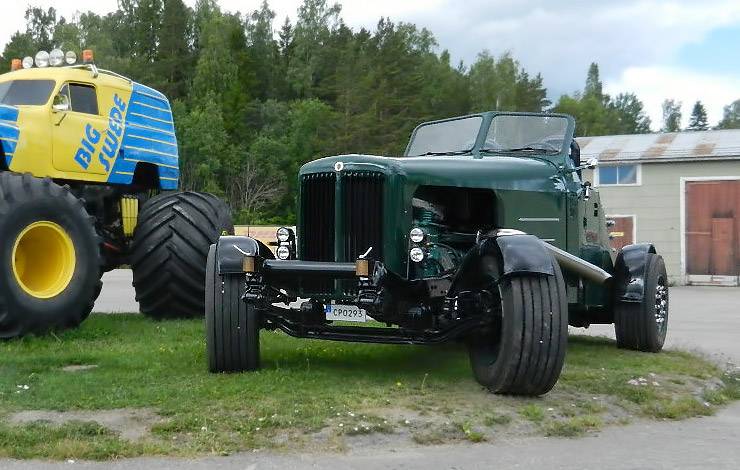 If you are unfamiliar with Scania, they are a major Swedish commercial vehicle manufacturer.

It appears that Arne Linding and his friends thought about every single detail while designing their “Crocodile.”  “It is a plow truck and a snow thrower that we built together”, says Arne Linding, where he sits in the somewhat overgrown creation.
– 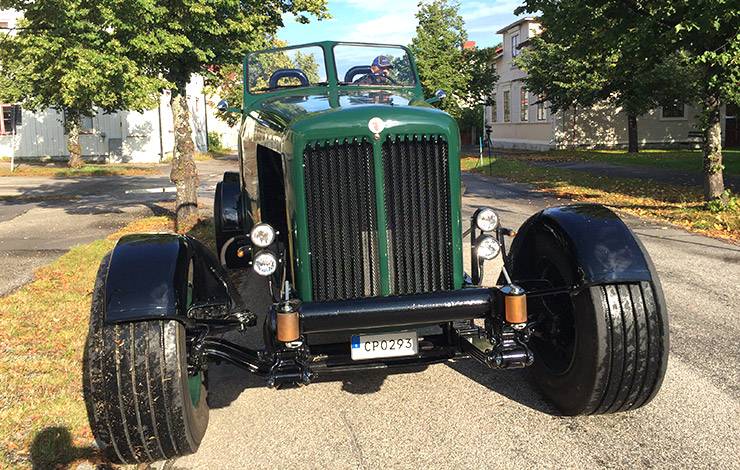 He named it “The Crocodile”, after the snow blower from which it was built. The vehicle weighs six tons and is registered as a tractor. It has taken Arne 1,300 working hours to build the car. 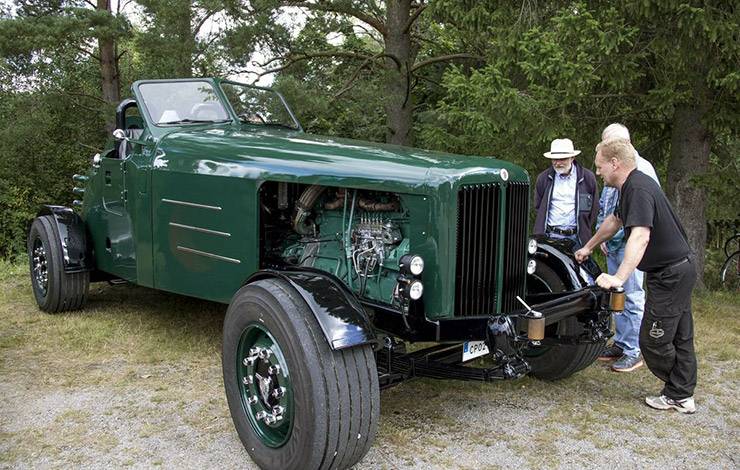 Why do you do something like he was asked. “I was asked by a German newspaper once and answered because I can. It’s a little fun to do something that no one else has”, says Arne. “Building vehicles makes life worth living,” he added. 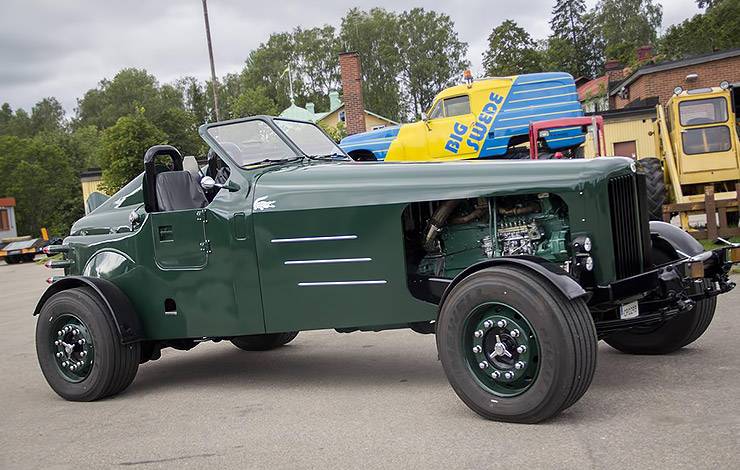 You know you made something special when a vehicle draws attention from people who are uninterested in cars and the “Crocodile” does just that!