The Brit who lives in Los Angeles, Magnus Walker, fell in love with Porsches at a very young age: 10.

He realized this passion when he saw a Porsche 911 at Earl’s Court Motor Show in his home of England. He became obsessed and even wrote a letter to Porsche HQ asking for a job at age 10. They replied, to his surprise, telling him to give it a few years. He tried again in a few years with no avail.
– 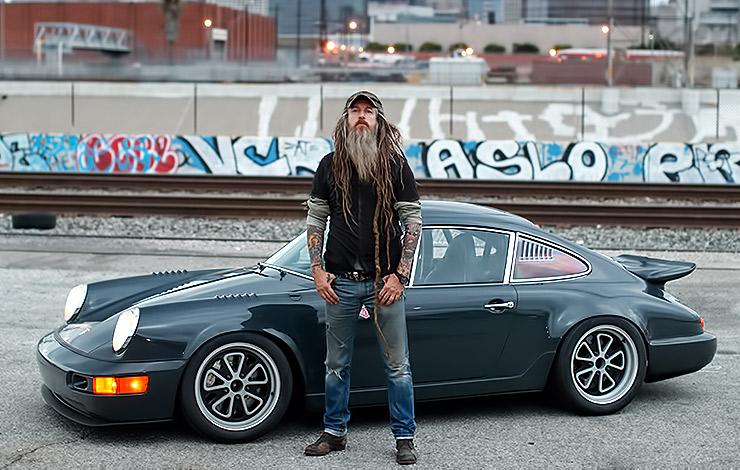 Magnus, by 1982, had dropped out of school, with no prospects and no real education. Around this same time he discovered heavy metal music and booze. He was constantly told to “cut his hair and get a real job”. By the time he was 17, he decided to listen to the advice; minus the haircut.
– 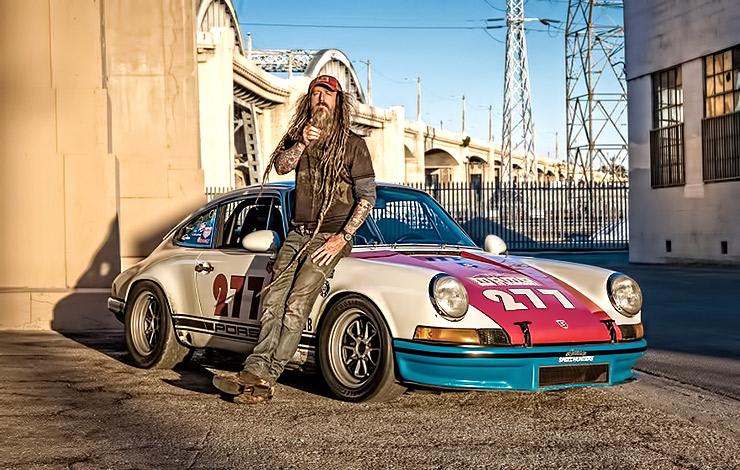 Magnus was fascinated with the American dream, so he joined a program called Camp America; where kids are sent to the states, in return for working on a summer camp. He was accepted, and by 1986 he was on a flight to New York City, followed by a bus ride to Detroit. 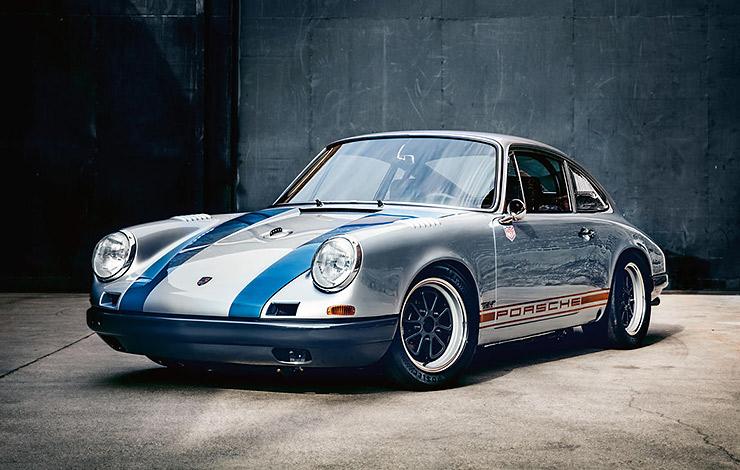 After working for the summer camp, a year later he decided to travel to Los Angeles. He began to search for a job, first stopping and buying a pair of PVC alligator pants for $10. The pants didn’t fit him correctly, so he got a sewing kit and made them fit. Shortly after, he went in to a punk rock shop, where the owner took a liking to his pants. He asked Magnus were he got them, for some reason he said “England” and the shop owner said he would take eight pairs of them at $25 dollars a pop. Magnus had stumbled upon something great.
–

Over the next few years, Magnus had established a business of buying cheap clothes and putting his own personal spin on them. By the early 90’s, his clothing had become its own line, with the name Serious Clothing, and was being sold to hundreds of shops and worn by stars; including Madonna and Alice Cooper.

His success with clothing led to needing a bigger space to work, so in 2000, he and his wife bought a 24,000 square foot warehouse. They lived upstairs and ran the business downstairs. In 2011, after LA Times had featured the property, Magnus got a phone call from a company wanting to rent the place for a music video. His wife and he agreed and 22 hours later they had established a film location business by pure luck. 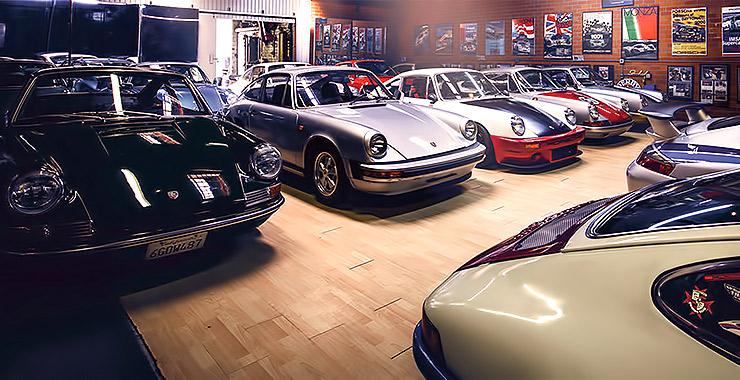 So, I am sure you are wondering, “where does this lead into Magnus collecting Porsches?”  Well, in 1992, Magnus bought his first Porsche, a 1974 911. This car resulted in many speeding tickets and even being pulled over at gunpoint.


A change was needed and that takes us to 2002 when both businesses were booming. Magnus joined the Porsche Owners Club where he would drive his first track day. He picked up on it quickly, obtaining his Clubsport license and then instructing other owners. This started to lose its novelty and became work instead of play, so Magnus sold every car he owned but his Porsches and began to focus on a 911 collection. Magnus’ collection grew and soon his unique spin on clothing trickled over to the uniqueness of the Porsches he restored. The unconventional 911 styling brought him fame, and in 2012, a film director named Tamir Moscovici (also a Porsche guy) approached him about doing a short youtube film. Magnus obliged and after four days of filming, the 32-minute documentary Urban Outlaw had been created and was later shown at the Sundance. 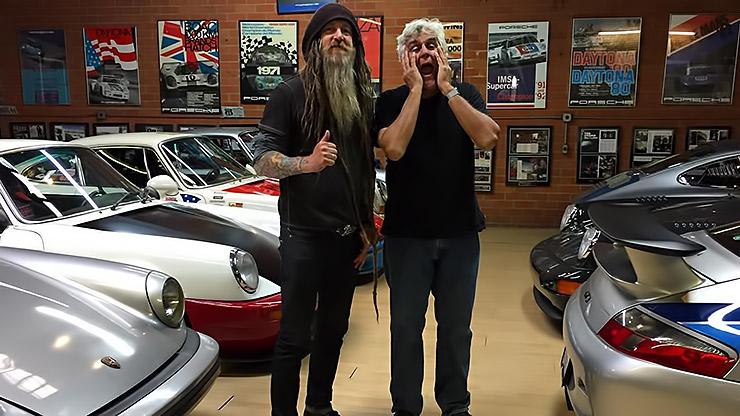 Within weeks Jay Leno called Magnus to be on his Garage. A couple weeks later, Magnus received a letter from Porsche; inviting him on a factory tour. After all of these years, Magnus was finally able to make a trip to Porsche. His dreams had come true and I am sure he will continue to have that same passion for Porsche that he has had since he was ten.