When it comes to classic American cars, the 1970 Dodge Super Bee is an oldie but goodie.

Perhaps the reason why most people are so fond of these cars and refuse to let go of them is the fact that they remind them of a simpler time, when Saturday mornings were spend waxing the car in order to get it ready for a ride to the beach.
– 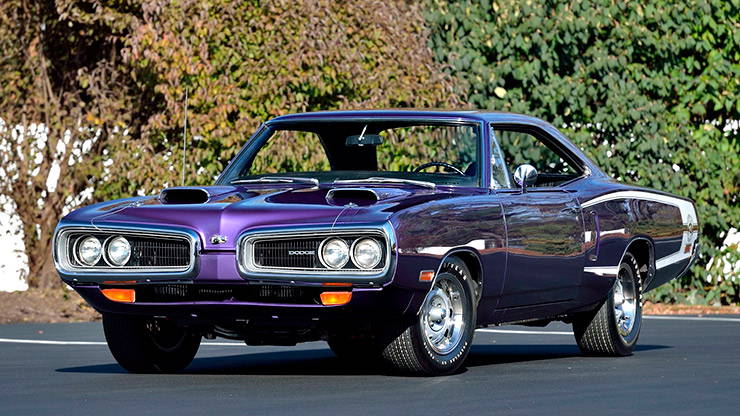 The 1970 Dodge Super Bee is one of the most popular classic models produces by Chrysler. It is considered to be a collectible car since it was a limited model and only 15,500 models were sold. The super bee was based on a Dodge Coronet but suffered several transformations for an upgraded look and performance.

The difference between muscle cars and the latest sports cars is the connection that the driver had with the vehicle. While nowadays it is essential to take your car to the professional whenever you have a problem in the 70′s a real car enthusiastic would never let a stranger touch his car. Furthermore car parts were extremely cheap and making performance upgrades was a hobby.
– 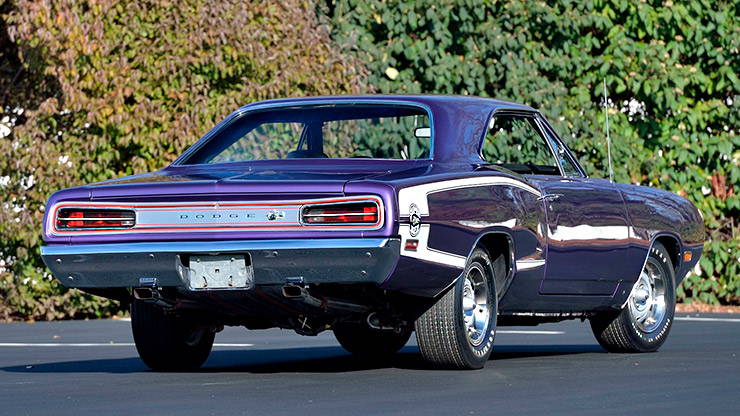 Although the Super Bee was a limited model, it seems that the undying love that the automobile lovers had for this car allowed it to make sever comebacks including the 2013 Dodge Charger Super Bee.

Although the new models may appeal to the younger generation, the people who knew this car’s glory in the 70′s are rather insulted by the new models. While some concepts in the design remind of the first edition of the car, the futuristic look destroys the illusion of a vintage model. 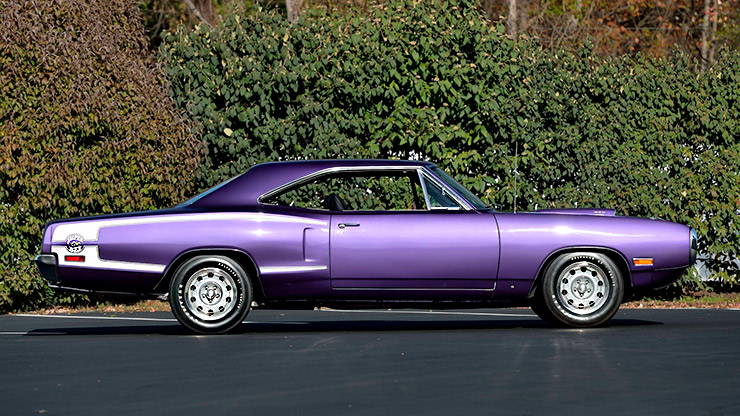 The 1970 Dodge Super Bee is one the pioneers of the American sports cars. It is described as a muscle car otherwise known as a high performance vehicle. While modern cars may have surpassed the classic models when it comes to interior design and other non-driving features, the old muscle cars still have the foundation of an extreme driving experience. 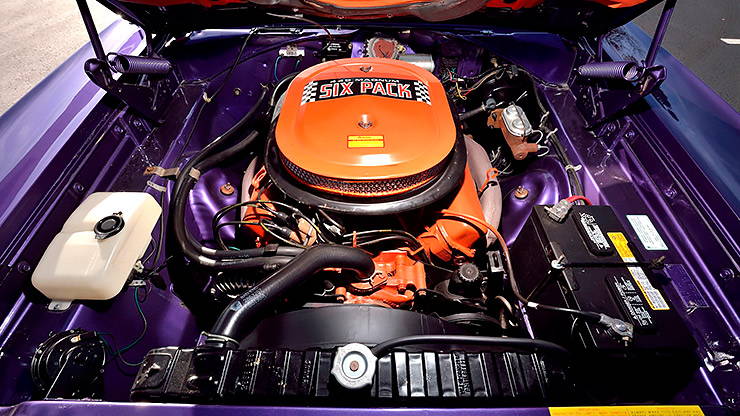 >One of the most distinctive features of this model is the BEE chrome plated medallion. These medallions were positioned on the hood as well as around the taillights area. 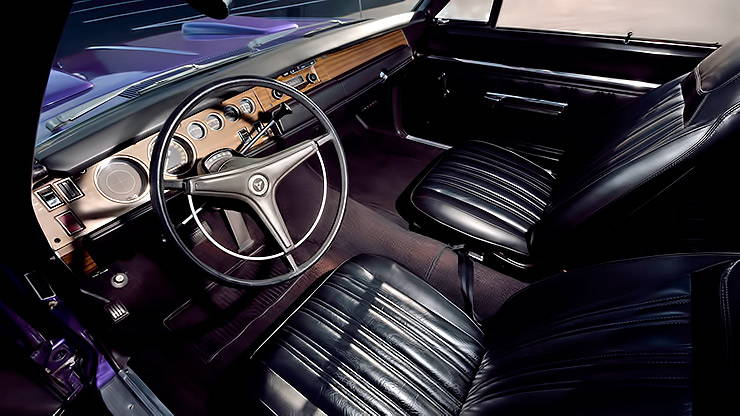 The car’s interior is topical for a sport car. Furthermore the model was also available with a Hemi engine as well as with four-speed manual transmission and upgraded tires. Another distinctive characteristic was the twin loop front bumper that resembles the bubble bee’s wings.