A fleet of Jeeps encircled a Colorado church to honor Kendrick Castillo, an 18-year-old senior at the STEM School Highlands Ranch, killed as he saved his classmates. 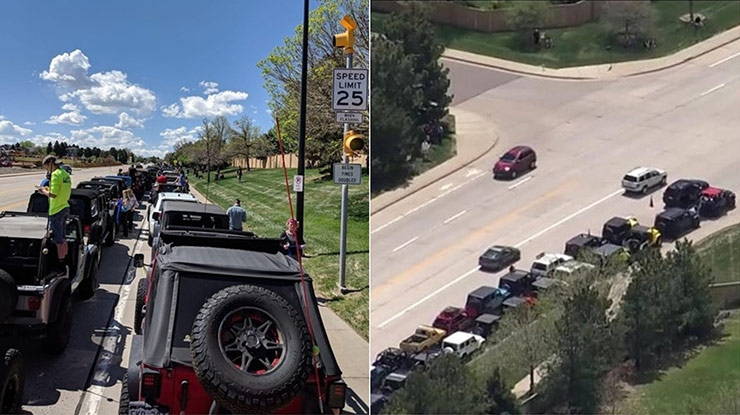 Kendrick Castillo, 18, was days away from finishing his senior year at STEM School Highlands Ranch when two shooters entered his classroom. Castillo didn’t hesitate on the day of the shooting. He tackled one of the gunmen, losing his life while trying to save those of his classmates. Witnesses say Castillo was the first person to charge the shooter. 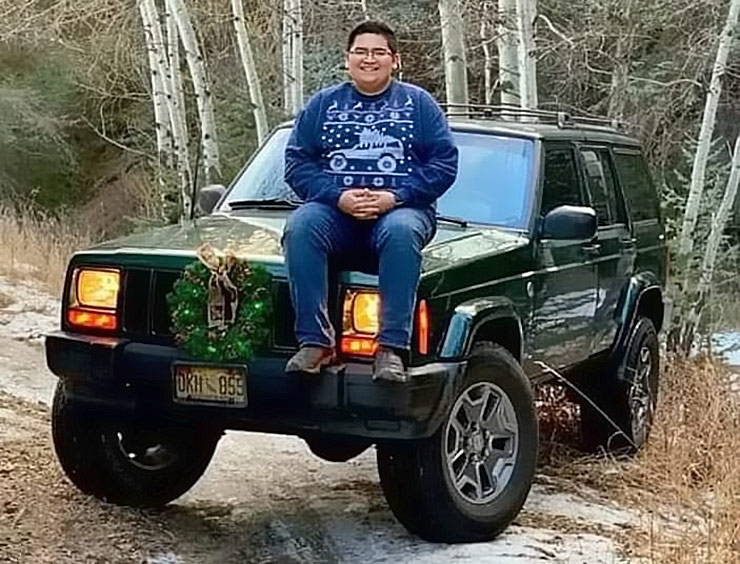 Jeep drivers take pride in being rugged individualists, of following the beat of their own drums and following the road less traveled. They also appreciate those same qualities in other Jeep enthusiasts. When they heard that Kendrick Castillo, who is now being hailed as a hero, loved Jeeps they responded as only the Jeep community can. His love of Jeeps struck a chord. They turned out in force to support his bravery and his tremendous, selfless effort. 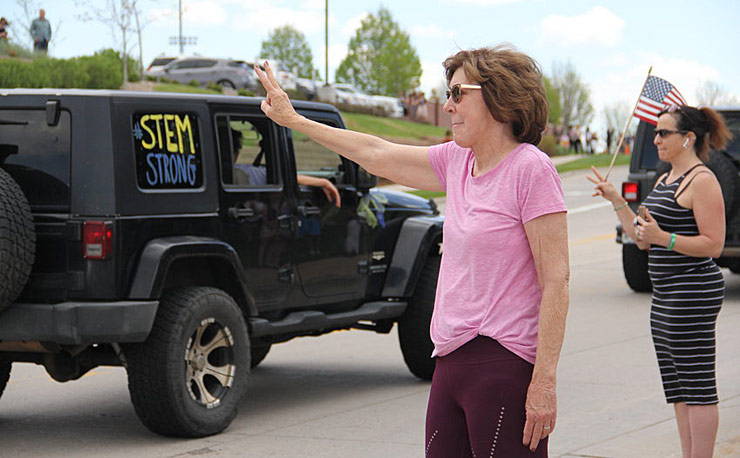 To celebrate the life of Kendrick Castillo, 600 Jeeps formed a procession and an honor guard of robots lined the walkway to Cherry Hills Community Church. Jeep drivers came from all over Colorado and nearby states. Vehicles with Arizona, Wyoming and Utah license plates. 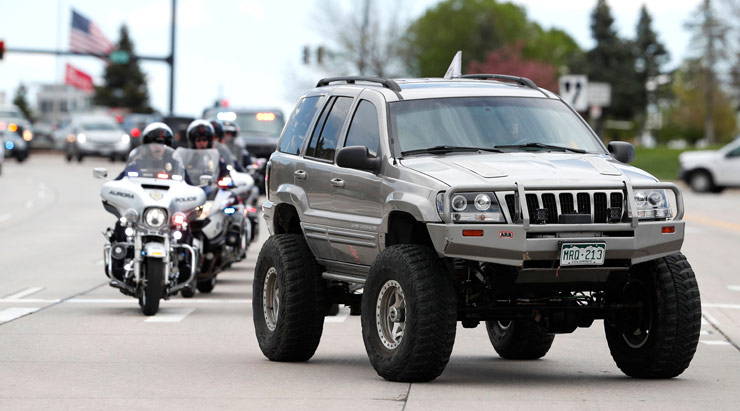 The Jeep lovers gathered at a spot about a mile away from Cherry Hills Community Church, where the celebration of life was to take place in the early afternoon. The procession was led by officers from the Douglas County sheriff department; it was the first time they’d led a procession for a fallen civilian. Officials said Castillo embodied the spirit of the officers by giving his life to protect others.

Kendrick Castillo loved robotics and his Jeep. His tragic death may have saved countless others from being gunned down in the school that day. The larger Jeep community showed their respect and admiration for a young man lost way too soon.