The General Mayhem Dodge Charger is powered by a 6.2L supercharger Hellcat Hemi modified simply with a 250 horsepower NOS nitrous oxide setup, but the engine is otherwise stock. First up, General Mayhem was built by the crew of Roadkill. This car was built following a few simple rules, all pointing towards the result remaining as close to the concept of the original Charger as possible. This led to various complications, such as figuring out how to move from the ’15 Charger’s independent rear suspension to the solid setup of the 1968 Dodge.
– 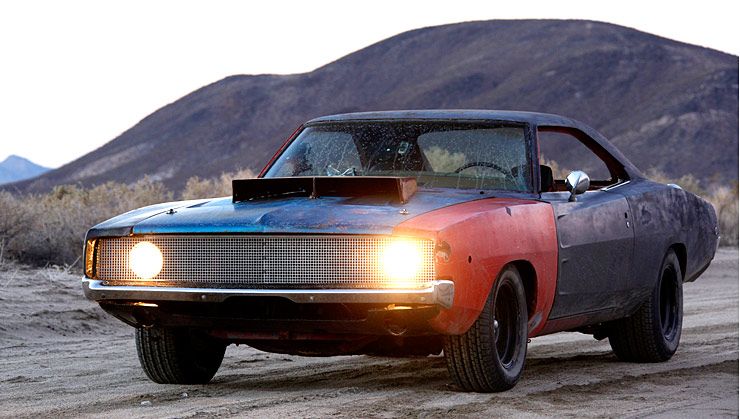 From the electronics to cooling to all of the actual engine components, the Hellcat Hemi in General Mayhem is the same as those in the production Challenger and Chargers – minus the nitrous, of course.

The job has led to multiple details that might seem unexplainable to an untrained eye. For instance, General Mayhem now packs an ABS module, even though the car is far from using anti-lock braking. 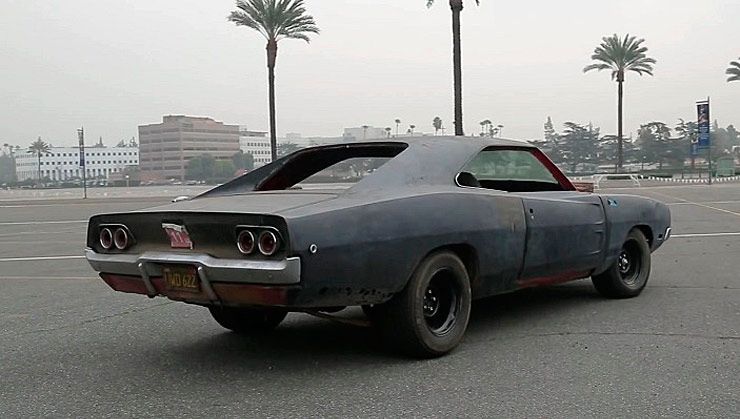 All of that Hellcat power is sent to the rear wheels via the same 8-speed automatic transmission that comes in the Dodge Challenger and Charger, although the Roadkill team did use a Ford 9” rear end due to short term availability. This rear has 35 spline axles, it is spooled, and it has 3.70 gears. Lightweight rims wrapped in Hoosier Quick Time Pro DOT drag radials measuring 31×13.50×15 give the Charger a reason for that big, beefy rear differential.

The result of this build is a Charger that weighed around 3,880lbs with the driver running well into the 10 second range on a relatively unprepped track…without the nitrous.