If the spirit of winning determination was incarnated into a motorcycle, it would be Iron Flight, said Mike Tyson. 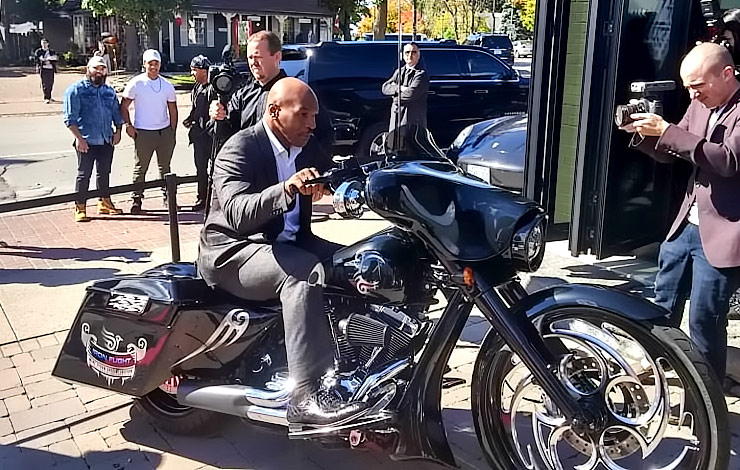 Now, one of the greatest fighters to ever live – the legendary ‘Iron’ Mike Tyson might be seen as a controversial figure to some, but to many he is nothing short of a sporting legend. Here, Havoc Motorcycles have taken the boxer’s iconic tattoos, fierce fighting spirit and formed them into a motorcycle, using one of Tyson’s quotes to bring it all together.

Tyson once said that “a winning attitude announces your presence before you even arrive. Winners succeed because their determination says ‘never surrender’” – and anyone who sees you arrive on Havoc’s Iron Flight will definitely know that you’ve arrived.
– 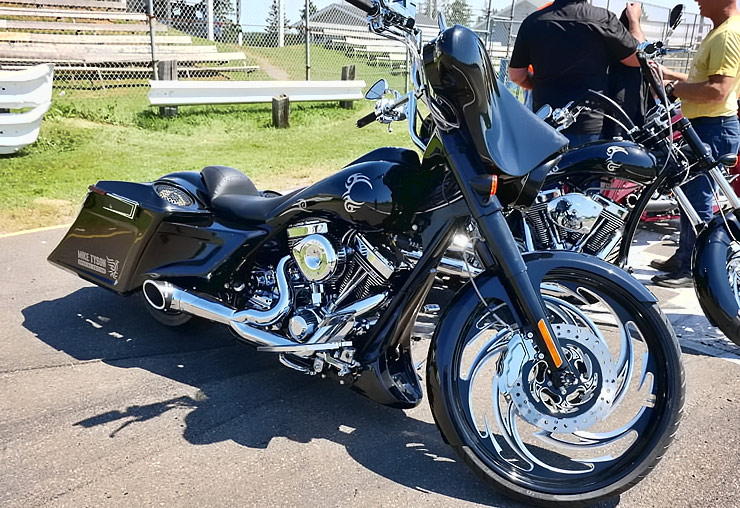 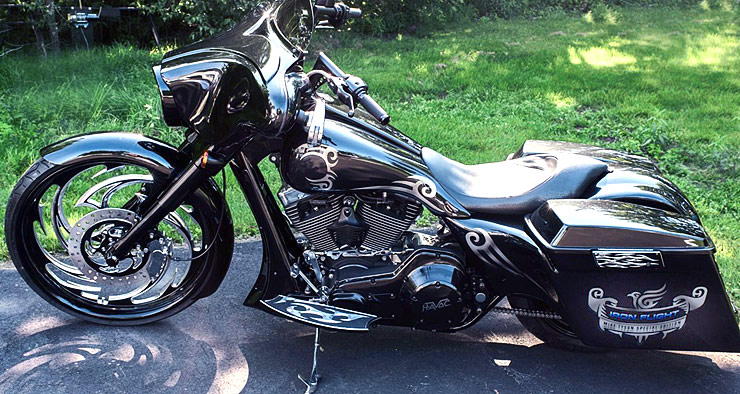 If you want one, you’re going to have to shell out a lot of money. The MSRP of one of these special edition numbers is a staggering $58,550 – and for that much money, you could buy yourself two Kawasaki H2s and walk away with change. But Havoc Motorcycles know what they’re doing. You can guarantee that a bike that costs that much will be worth every cent.