Harley-Davidson is voluntarily recalling 57,138 of its motorcycles worldwide including 45,589 bikes in the United States, in order to fix a clamp that was incorrectly fitted on to an oil line.

When you’ve only got two wheels, it’s a good idea to keep them from getting covered in oil. That’s the reason behind Harley-Davidson’s latest recall. 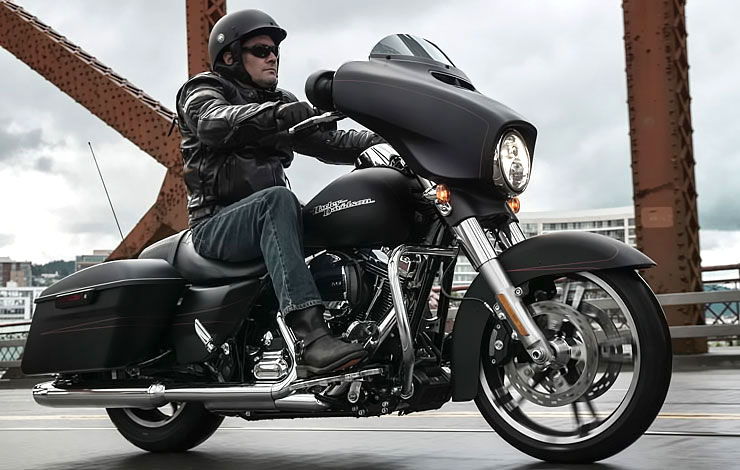 A total of nine instances were recorded where the oil-cooling line had come off and sprayed oil into the path of the rear tire, causing the bike to slip while on the move. Motorcycle.com reported that the oil line clamp issue was first detected on March 7 when a line detached while a dealer was testing a bike on a dynamometer. The initial review was closed April 13 but opened after a week when Harley-Davidson received a report of an oil line detachment that resulted in a crash.

“This is a voluntary recall in the interest of customer safety,” Harley said in a statement.
Motorcycles requiring repairs will be fixed at no cost to the customer, the company said.
Harley-Davidson will inspect every recalled bike, and if the clamps are found to be wonky, they will be replaced and secured at no cost to the owner. 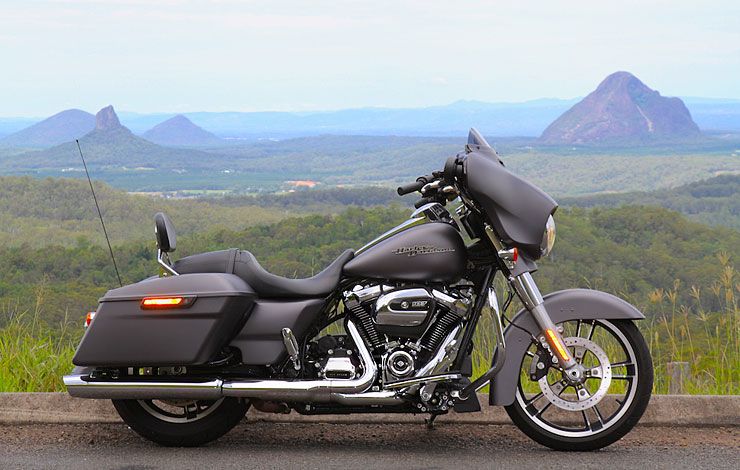 Check your VIN at Harley’s site or call your local Harley dealer. If your Harley is affected by the recall, do not attempt to repair your own bike!!! See an authorized Harley Davidson dealer.