Harley-Davidson is officially going electric and it’s going to happen within the next 18 months.

The announcement came on January 30. Harley Davidson president and CEO Matt Levatitch said an electric motorcycle “is an active project we’re preparing to bring to market in 18 months.” That’s an aggressive timeline, but what it really means is that the hard work is already done. If the fit and finish of the production bike is anything like the LiveWire prototypes, this should be one of the most impressive electric bikes on the market.
– Unfortunately for fans of the legacy bike brand, the announcement of the futuristic product was a side dish to some really troubling news for Harley-Davidson. U.S. sales fell 8.5% and international sales were down 3.9% in 2017. The company announced that it’s closing a factory in Missouri, which will end about 800 jobs, and that it’s consolidating another plant in Pennsylvania by about 260 jobs.

Within the motorcycle industry, it’s no secret that Harley is losing market share as its primary buyers get older and then age out of motorcycling. This isn’t just a Harley issue. Large capacity motorcycle manufacturers across the board are struggling with some basic facts: the average new bike buyer keeps getting older and older, for one, and the kids underneath them just don’t seem to be as interested, preferring the blue glow of their smartphone screens.
– 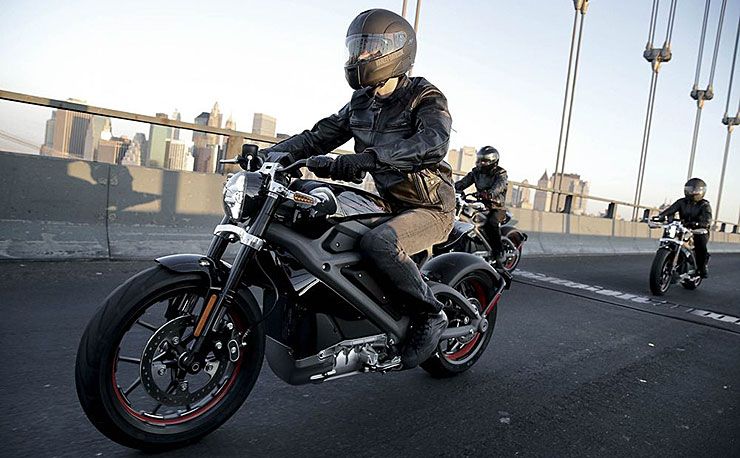 To achieve that, Harley probably will go with this new electric motorcycle is its LiveWire concept, styled like its street and sport style bikes, and also featured in the movie “Avengers: Age of Ultron” (video above).

If it is anything like its precursor, the new motorcycle, which was not named, will be able to go from 0 to 60 miles per hour in 4 seconds. We don’t think there’s any chance that the production bike’s range, though, will look much like the LiveWire. That bike only got 50 miles on a charge, and Harley’s on the record as saying they won’t make anything until they can get it closer to 100 miles, which is apparently the minimum Harley assumes riders will accept. 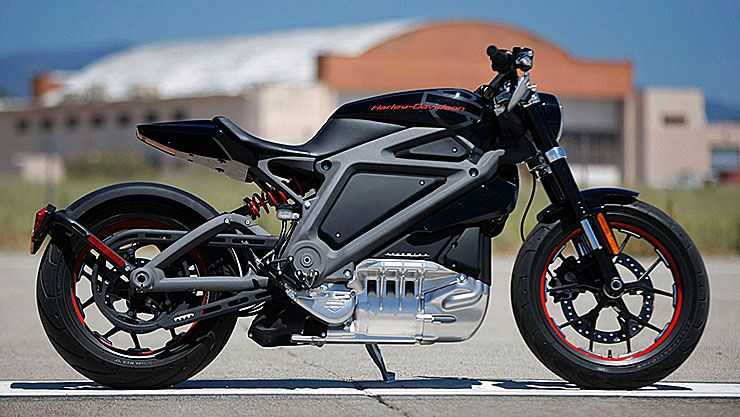 With more announcements to come from the Harley Davidson PR machine, riders may well muse over what will the electric-motorcycle industry look like just 18 months from now.

Watch Harley Davidson Livewire Demo Ride in the video below.